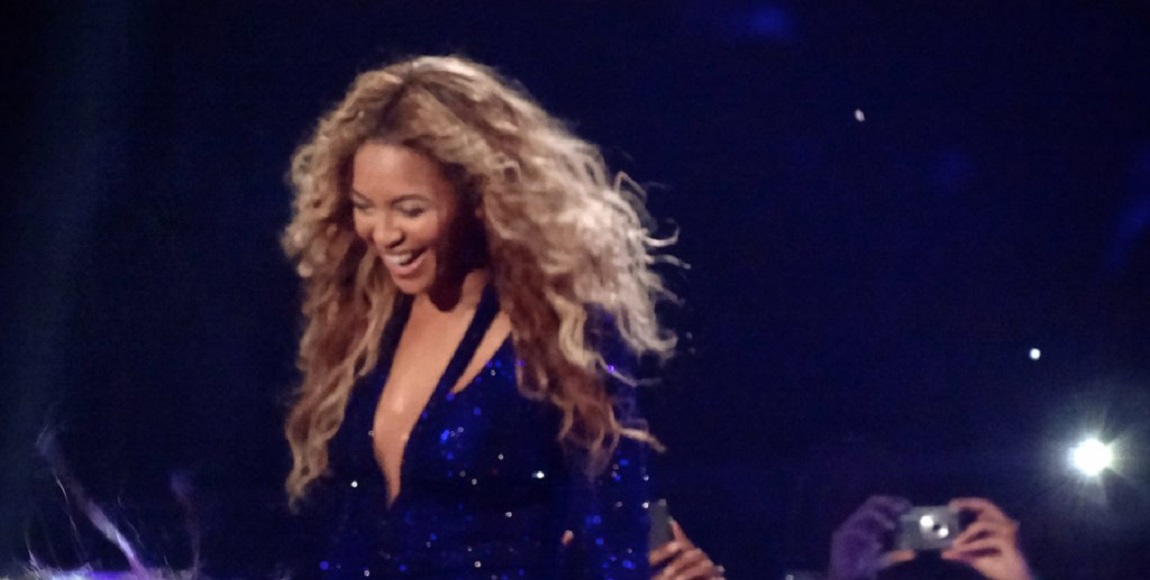 Beyoncé is well-known for creating timeless music and chart topping singles since her days when she was part of the R&B group Destiny’s Child. Over the years, Beyoncé has become queen of just dropping new music barely promoting it. However, during her Dangerously In Love up until her 4 album era, while she was still on the music promoting tip, there were songs she released that could have been better promoted or were underrated which resulted in them becoming F-bops (bops that flopped) today. Arguably some of the songs were slept on by her listeners, despite receiving some sort of promotion. Here are ten songs we felt that were chart-topping worthy.

Beyoncé’s 4, released back in 2011, is arguably one of her best albums because it consisted of different genres and beats, including Schoolin’ Life. The song is a very 1980s-meets-modern feel to it. Many have argued that this would have been a song that the likes of Whitney Houston could have sung back in the day. This song is still a timeless bop, but Queen Bey should have at least promoted the song or performed it more often during her previous tours because it was definitely chart worthy.

Quite the emotional song, Start Over speaks about feeling that you’ve reached the limit of your relationship with your partner and there is no love left in the relationship, asking to start all over again to restore the love again. The vocals on this song are impeccable and this could have been easily debuted in the top five in most music charts because many people would have related to it.

After All is Said and Done

Although this was a movie track which was released in the late 90s, this is another Beyoncé love song that surely still deserves some recognition from Queen Bey and the Beyhive. The song speaks about recovering from through a difficult and painful time in your relationship and finding a way forward with your loved one. We think that this song could re-enter the charts if Beyoncé maybe sang it maybe once, at her upcoming On The Run Tour with her husband, Jay-Z.

Although Beyoncé has performed this song during some of her performances, such as Beychella, I Care should been one of the songs Beyoncé performs quite frequently. A soulful song speaking about a partner that no longer cares about the relationship they’re in. This is definitely another song that many have underrated from her 4 Album.

Quite similar to Beyoncé’s Sorry single from her recent album Lemonade, Kitty Cat is about a woman who refuses to be undermined by her man and will not settle for any less than what she believes she deserves. Maybe the song was released ahead of its time and this was not yet the climax of Beyoncé’s music career and didn’t top charts.

Part of her I am Sasha Fierce album, beautifully compares the alignment and flashing of satellites to finding beauty and love in someone’s eyes, and using eyes as a form of communication. It may seem as though people downplayed the meaning behind the song and that is why it was never part of the best selling singles on the album, such as Single Ladies and If I were a Boy.

Another body positive or body appreciation song by Queen Bey, Flaws and All speaks about being loved by your partner/soul matter despite the physical flaws you have and being loved unconditionally. Although critics have acknowledged the songs and positive impact it carried, Beyoncé listeners clearly missed it, which resulted it being arguably forgettable.

An underrated feel-good song from Beyoncé’s second studio album B’Day, Greenlight is still one timeless bop that did not get the shine it deserved. This was one of the very few songs that showed Beyoncé in a different hair color than her usual blonde (y’all need to see this for good luck!). Even today, if you’re looking for a song to get you started on your weekend turn-up from Beyoncé, this would be one of the best songs to start with.

Why Donâ€™t You Love Me

An upbeat pop song, from Beyonceâ€™s I amâ€¦ Sasha Fierce album from 2008, with a late 1950s-60s music video feel to it is another song that did not get the chart-topping moment it deserved. Despite debuting on a number of music charts throughout the world, the debut was quite low and we think Bey could have done more to help it climb up the charts, more especially when the song also paid tribute to American pin-up model, Bettie Page, who played a major influential role in the style of many artists and celebrities.

XO is one of Beyoncé’s misunderstood R&B singles, which resulted in the song flopping. When you listen to it at first, it sounds like any other typical R&B song about love, but if you listen carefully to the lyrics, the song talks about cherishing every moment with your partner before you could lose them (to death, for instance). The song also used an audio clip from the Space Shuttle Challenger disaster that took place back in 1986, killing all seven of its crew members. While the song was criticised by many, Beyoncé had a different meaning to writing the song and using the clip, as she said she wanted to pay tribute to the crew members and their families. Maybe the major backlash she received could have resulted in the song flopping and her not promoting it as maybe the way she intended to. But this is one of Beyoncé’s most beautiful songs that could have easily topped music charts.