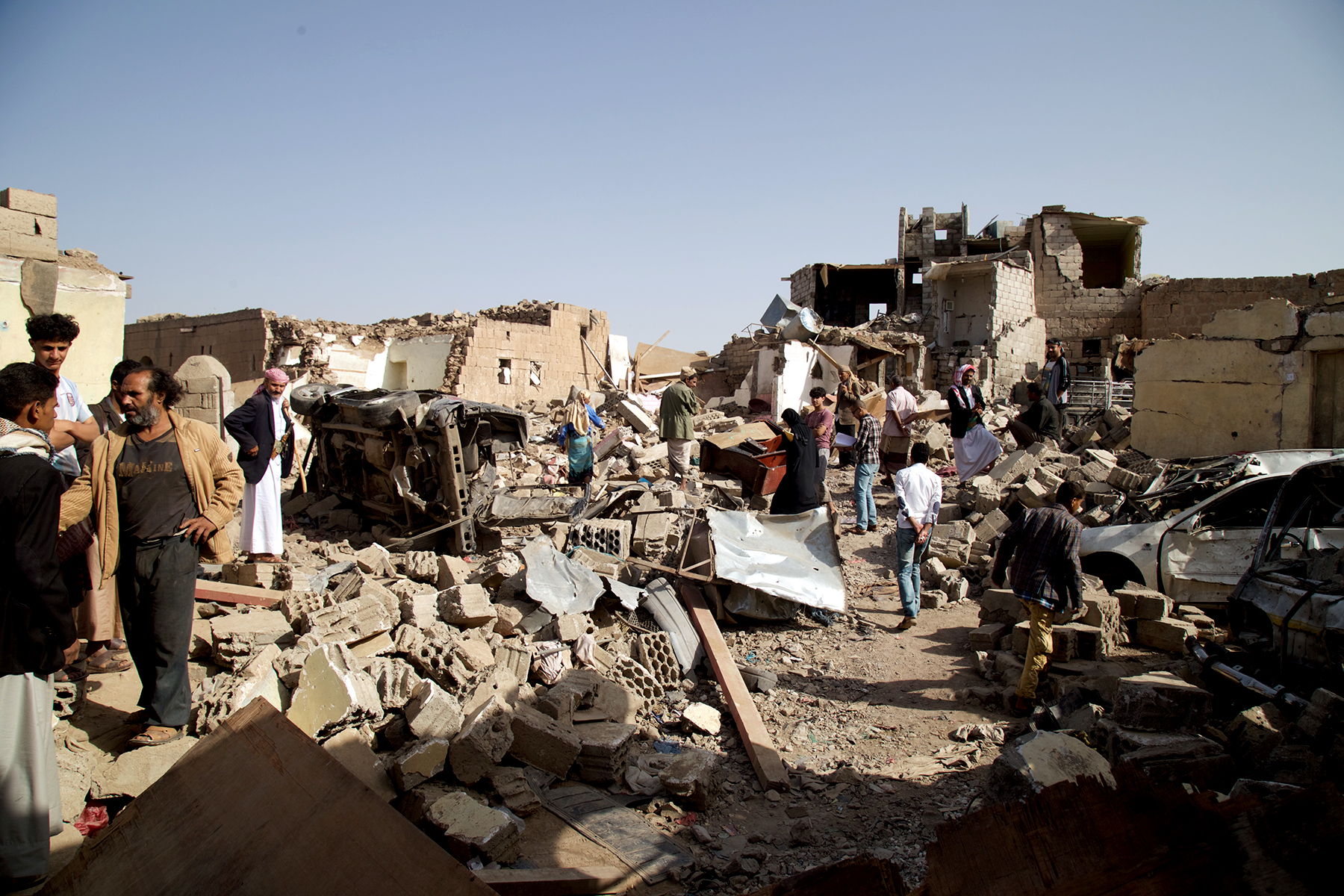 With multiple players, factions and proxy wars playing out on its territory, understanding the war in Yemen is not easy. However, what we do know is that since March 2015, a Saudi-led coalition has bombed the country to smithereens. At least 3,200 civilians dead, 5,700 others were injured. And despite a ceasefire signed on 20 March 2016, the bombings have continued. Rights watchdog Human Rights Watch (HRW) has described the bombings and targeting by Saudi Arabia as “indiscriminate, disproportionate [and] fuelled by foreign arms sales”. The impacts on life and property have been so devastating that both HRW and Amnesty International have called on the US, UK and France to stop selling arms to Saudi Arabia until they country begins to abideÂ the laws of war and launch an investigation into the attacks which killed civilians. MISHKA WAZAR rounds up 10 reasons why the world needs to stop selling arms to Saudi Arabia.

We are telling children in Gaza, Yemen, Syria, Iraq and other countries that since some countries are more powerful, they can bomb you. ðŸ’£ ðŸŒ¸