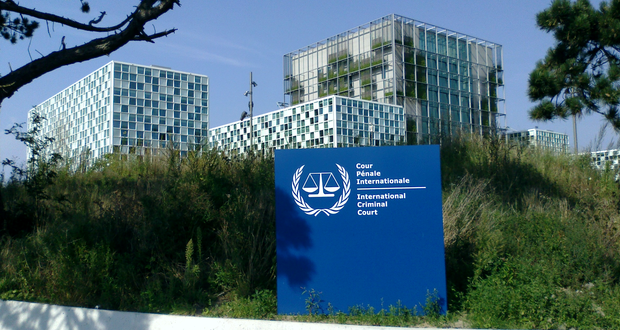 From 16-24 November 2016, the Assembly of States Parties of the International Criminal Court (ICC) is meeting in The Hague, Netherlands, to discuss progress made over the year. South Africa’s move to withdraw from the ICC is likely going to be an important topic of discussion. Here’s what you should know about the ICC.

How many states are members of the ICC?
There are 124 member states.

How many countries are pulling out of the ICC?
Three. South Africa, The Gambia and Burundi. It takes a year from delivery of the notice of intention to withdraw to the formal withdrawal from the ICC.

Is the ICC part of the United Nations (UN)?
No, but they do work together, in instances where peace troops are needed inside a member state. The UN Security Council, which consists of Russia, China, France, the US and the UK each have the power to veto investigations of the ICC.

How does the ICC decide to prosecute crimes?
There are three ways that the ICC Prosecutor can take on a case:

From when can crimes be investigated?
The founding document of the ICC – the Rome Statute – was ratified in 2002, so only crimes committed after this can be investigated.

Who appoints the Prosecutor?
Member states of the ICC vote for a new Prosecutor every nine years. The Prosecutor can run for a maximum of two consecutive terms.

Who finances the ICC?
The ICC is financed by the member states. Its biggest donor is Japan because they are a strong economic power, but not all member states can contribute to the running because they cannot afford it.

How do we keep track of whatâ€™s going on at the ICC?
Each year a report is released by the prosecutor and a strategy for the coming year is outlined.