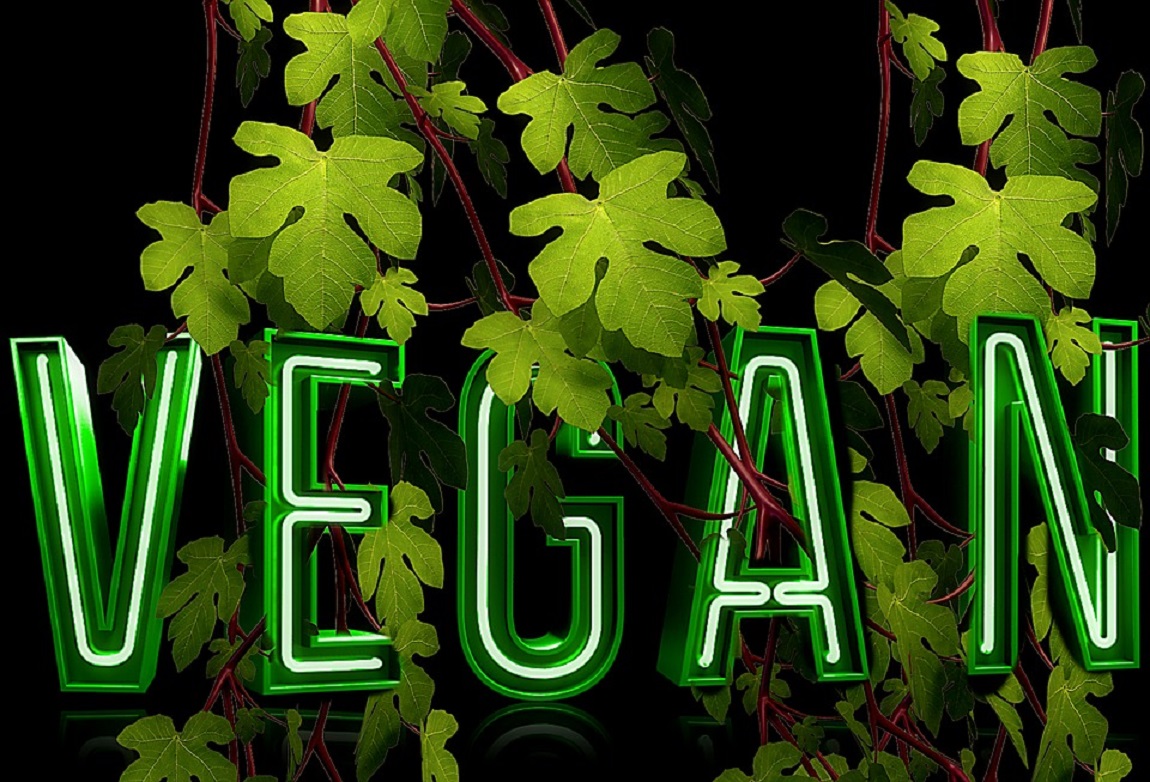 Eating vegan can be tasty AF. It can also be easy, affordable and fun. Just ask these vegan vloggers who take you into their kitchens and show you exactly what they eat in a day. They will put a plant-based twist on all of your favourite foods and introduce to foods you can only dream of. And they know what they’re talking about. With thousands of followers on YouTube and other social media, most have cookbooks and even their own restaurants. Here are 10 vegan vloggers to whet your appetite.

Lauren Toyota is always cooking up vegan love. And she’s really good at it. On hot for food she recreates popular comfort food classics like burgers, mac and cheese and even cheesecake and shows that plant-based diets can be delicious too. If you love her as much as everyone else does – and need extra doses of her culinary genius – follow her personal channel Lauren Toyota too.

If you’re looking for vegan soul food, SweetPotatoSoul is the right place for you. Jenné Claiborne grew up in Atlanta, Georgia in the United States eating classic soul food – and lots of sweet potatoes. Now, she celebrates the plant-based roots of the cuisine she was raised on and re-envisions the dishes using healthy, whole ingredients and her vibrant flair for flavour.

Meet Raoum alSuhaibani, a Saudi vegan of Riyadh, Saudi Arabia where all kinds of dates exist. If you were wondering, Sukkhari  is her favourite type of date hence, the name of her channel. On her channel you will find plant-based Arabic and Middle Eastern recipes, and discover new ways to use tahini. Yum. (P.S. her vegan Ramadan series was beautiful).

Known as JessBeautician, Jessica is a beautician by qualification but stumbled into YouTube stardom IRL. Her What I Eat In A Day videos are a thing of mouthwatering perfection to behold. In these videos, Jess puts a vegan spin on everything from soups, curries, bakes, pastas and salads. The best part about her videos is that she always includes recipes for plant-based snacks and desserts. In. Every. Video.

London-based vegan vlogger Rachel Ama brings all of the yummy vegan recipes (and some of the most bangin’ dance moves too!) Her cooking is features veganised versions of the trendy foods like buddha bowls and celebrates her Caribbean and African roots. You really don’t want to miss her recipes for vegan roti, vegan salt fish and plantain! She even has a video called “What They Would Eat In Wakanda” – AfroFuturism what’s up?

Olivia Biermann or Liv B as she is known will show you how breathtakingly simple it is to eat plant-based. The Canadian YouTuber makes video series of dinner, snack, lunchbox ideas that are so delicious and easy it will blow your mind. The best part of her channel is always her baking – who knew vegans could have pancakes and french toast and cupcakes and cookies? Liv B will show you how to live your best plant-based life.

Here’s one for those into health and nutrition. Sadia Badiei of Pick Up Limes is a Afghan-Canadian dietician living in The Netherlands. Sadia creates delicious recipes from whole foods in videos peppered with nutritional information. All your health concerns are answered from digestive wellness and weight management to disordered eating habits and more. But mostly importantly her food always looks mouthwatering.

If you’re looking for Gordon Ramsey type stuff, we present Gaz Oakley from Wales. Gaz worked as a professional chef for a number of years before going vegan three years ago. Now he makes exciting plant-based food using his bottomless culinary knowledge. On his channel, he magically transforms carbonara, creme caramel and tiramisu into plant-based delight. Its cheffy, it’s fresh, it’s original. What’s not to love?

As the name of the channel suggests, Rose Lee will show you that veganism can be dead simple and cost effective too. In her recipes she makes sure to use accessible and affordable ingredients – and her recipes are simple to follow too. Drawing on her Korean heritage as a Korean-Canadian, Rose also makes all of the plant-based versions of japchae and bibimbap. She also does mukbangs which is a vibe.

Nina Montagne is a wandering vegan. She was born in Costa Rica but has lived in various parts of the world. What stays constant is her interest in wellness and her tasty plant-based recipes. Nina’s recipes are centred on wellness. She creates recipes for good digestion, hormonal balance and self love. Her channel is so soothing, it will make you feel like developing healthier eating habits just watching it.