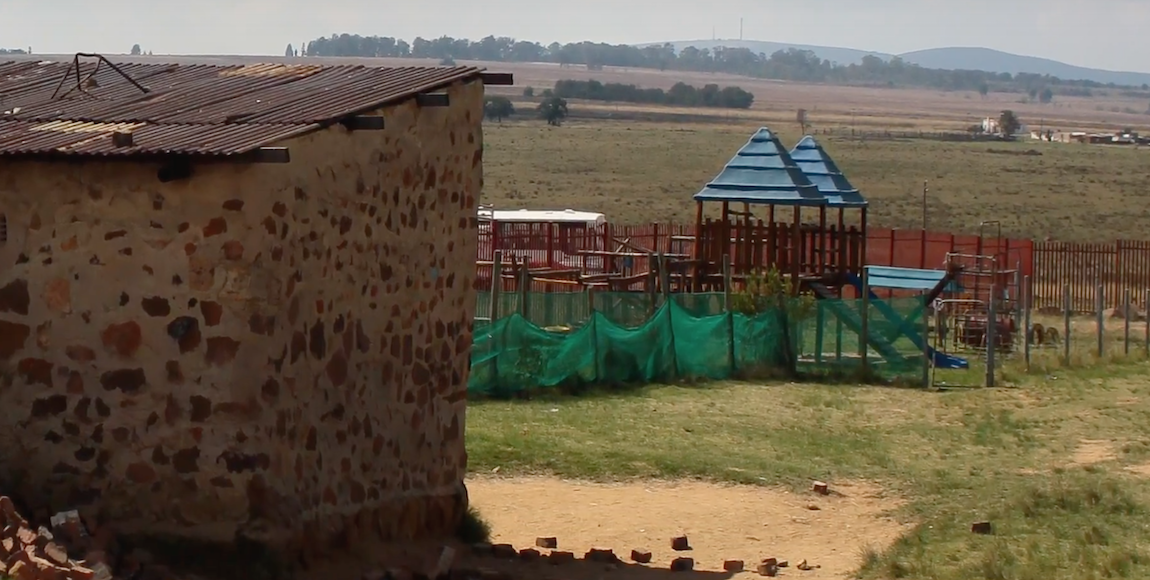 The Daily Vox spoke to 11-year-old, Masedi Mashifane, who lost 14 schoolmates in a taxi accident on Friday. Masedi was travelling back from school in another taxi when she witnessed the accident, which took place on the R25 near Bronkhorstspruit.

The taxi involved was transporting 25 pupils and two adults. It burst into flames after it collided with a truck, killing 20. The pupils who were killed were aged between six and 18 years old. Fourteen of them were at school with Masedi, and she reflected on losing her close friend Jabulani.

The Daily Vox also spoke to Irene Simelane, whose grandniece, Buhle Masuku, was killed in the accident: â€œThese children were so young to have died the way they didâ€