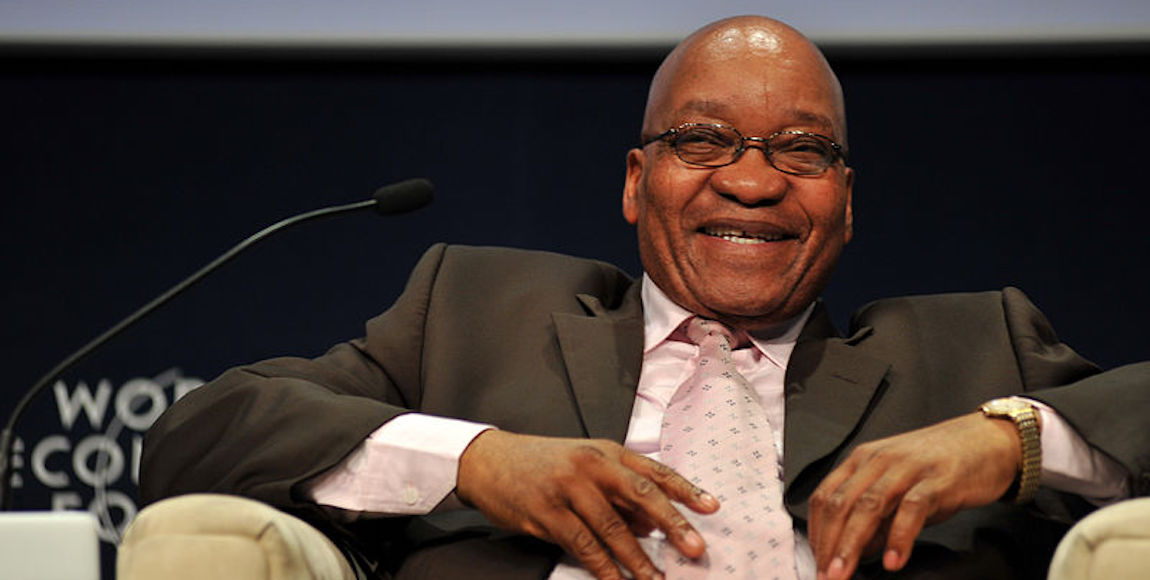 It’s July 2019, just about that point in the year where you think you’ve got the hang of it, slightly before you start the inevitable downhill flurry to the end of the year. We’ll call it the Wednesday of the year writes KAREN JEYNES.

1. My first prediction is that this is the exact time that a real estate agent is going to dick things up for everyone by doing something racist. Estate agents have a great deal of form in this regard, from the poster child Penny Sparrow, verbally vicious Vicki Momberg, to several smaller incidents, it seems inevitable that a racist estate agent will once again blow up our social media this year. I’m just hoping they wait till July so the dust (sand?) from Clifton beach can settle first. #firstwestolethelandthenweputtheracistsinchargeofit

2. Other incidents we should start planning our hashtags for now:

Election fever is going to be at a high, and inevitably Helen Zille is going to tweet something racist. Her greatest hits so far include telling HIV patients to get off their entitlement horses, calling pupils who come to the Western Cape from the Eastern Cape education refugees, labelling some who disagree with her professional blacks, and of course the endless colonialism debacle. #casualracismforbreakfast

3. We’re going to incorrectly mourn someone who isn’t dead yet. #oopsIdidnotmeantosaynicethingsaboutyouyet

4. We’ve had the dress of many colours, and the word of many sounds, but office factions and family wars will once again be started this year by a thing which might be another thing. My money’s on a video clip, since we’ve done photo and audio and sadly social media isn’t scratch n sniff just yet. #HahaitisjustamemebutIwillhappilydisownyouoverit

5. I don’t have to be psychic (spoiler alert: I’m not) to predict that former President Jacob Zuma’s album  is going to set the internet on fire this year, in fact it’s quite possible the internet will feature images of his actual album literally being set on fire. Since JZ recently joined the Twittersphere, I’d like to predict that we can look forward to several video clips of him singing and dancing along to himself, blissfully untouched by our outrage. #shakeyourpaybackthemoneymaker (Editor’s note: a couple of Twitter meme moments was all it took for people to forget just how terrible a president he was. SMH. Shaking my head.)

6. We’ve already had an explosion of new political parties with questionable names but I’m fairly sure there’s room for a few more before May. I just hope one of them is named the Better Party, and another is named Best. #mightaswellfaceityoureaddictedtovotes

7. A pastor is going to visit hell to save some lost souls, and then teach his flock they can do it too if they swallow burning coal. I apologise already for that last sentence, but considering all the things our pastors have actually done in recent years, it’s increasingly hard to top them. #turnorburndraaiofbraai

8. Millenials are going to keep on killing things, quite possibly the Marie Kondo way, by holding them, deciding they don’t bring us happiness, and throwing them away. I only hope we see headlines like “Millenials strike death knell for the patriarchy”, but it’s far more likely to be “Perlemoen poachers blame millenials for low prices” or “Millenials just can’t afford to buy their kids Pritt anymore”. #freeprittinmylifetime

9. More good news is going to trend – look, I’m not all negative, I promise. And the trend of people helping each other, and then others being grateful, that’s one I see growing in 2019. Social media makes issues personal, and when it becomes easy for individuals to help other individuals, it seems there are plenty who want to do just that. #signalboostinghappinessandgenerosityftw

10. A dangerous social media craze will arise, one which will make doing the in my feelings challenge while blindfolded birdbox style look like a walk in the carpark. I’m going to go out on a fragile limb and say 10 October 2019, someone will break several bones in their body for the sake of internet likes. #Iwanttobewrongyall

11. A local celebrity is going to”be hacked”resulting in some sauciness that none of us wanted to see in the first place. Since dick pics are so 2012, and 2018 brought us that Gigaba video, what horrifying heights are left for us to scale – VR penis? An live sex video accidentally streaming on Facebook or Instagram? My money is on a gospel star serving us up some unholy peen. #sharingisdefinitelynotcaring

And a few more quickies:

12. We will boycott Woolworths at least three more times this year.
13. Instagram boyfriends will rise up, publishing “reveal all” pics that show the truth behind polished insta stars.
14. Celebs will start buying Snapchat followers, since Instagram has sold out.
15. Porn will find a way, even without Tumblr.
16. Sadly, we still won’t see an end to “if you care you’ll share” posts.
17. We’ll hit some sort of fake news high, the problem isn’t going away.
18. Your mom will start a podcast.
19. Your ex will become a meme that everyone constantly sends you asking “have you seen this?”
20. Someone will slide into your DMs and then turn out to be a doorbell licker. Sorry about that.