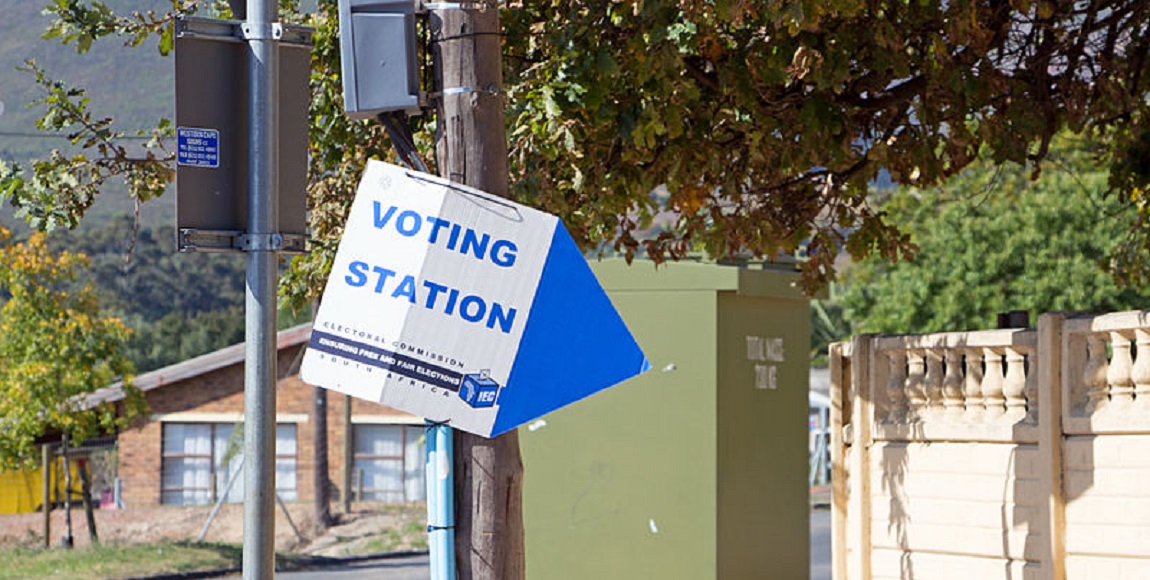 South Africans will go to the polls on 8 May 2019 to elect a new parliament.  Here’s everything you need to know about participating in the elections.

What are the national elections?

Elections in South Africa happen every five years. There are two types of elections: national and provincial elections, and local government elections. We will be voting in the sixth national elections since 1994.

This basically means we get to elect a new National Assembly and new provincial lawmakers in each province, also known as the National Council of Provinces. (These chambers combined are what constitutes what we call Parliament.)

These elections also determine who will become the next president of South Africa.

Cool, so do I get to vote for a new president?

Not exactly, in South Africa we vote for a political party, not individuals because we have a proportional representation (PR) voting system. Parties get a share of seats in Parliament in direct proportion to the number of votes it got in the election. The party then gets to choose which members will fill the seats it has won.

Your guide to voting in the 2016 local elections

Who can vote in the national elections?

All South African citizens who are 18 years and older at the time of the elections and registered to vote can vote in the elections.

Am I still registered to vote?

To check that your name is on the voters’ roll and to find out which voting station you’re registered at, you can check your voter registration status online, SMS your ID number to 32810 (it will cost you R1 per SMS), or check on the mobile app. You can also check at your local IEC office.

I’m not registered to vote. How do I register?

You must apply in person by law. All you will need is your green, barcoded ID book; smart card ID; or valid Temporary Identity Certificate (TIC). If you didn’t register at the voting station for your voting district during the weekend of the 26-27 January 2019 which is the final registration weekend for the 2019 election, don’t worry.

You can still register by physically visiting your local IEC office during working hours but only until the election date is announced. Once elections are proclaimed, the voters’ roll for the 2019 national and provincial elections will be closed.

When do I have to re-register to vote?

Where is my voting station?

If you are a registered voter, you can find your voting station information by checking your voter registration status.

Can I vote if I will be in another town or province on election day?

If you’re a South African citizen registered to vote, but will be out of the country on Election Day, you can still vote. See special votes for details on how to apply for a special vote.

What do I need to take to the voting station?

All you need is your green South African ID Book, or smart card ID card or a temporary identification certificate to the voting officer. This allows the voting officer to check that you are registered to vote on the voters’ roll.

If you do not appear on the voters’ roll but have proof that you have registered, this must be validated by the presiding officer. You will then have to fill in a MEC7 form “which is basically a municipal elections form” and can proceed as an ordinary voter.

How do I actually voting process work?

You will have to present your valid identification to the door controller at the entrance of the voting station. Once it’s been verified, your name will be checked off the voters’ roll. Your ID will be stamped and your thumb will be inked to indicate that you have already voted.

Who should I vote for?

Um, we have no idea. No, seriously. That one is on you.

But see this list of political parties in South Africa. The five main parties in South Africa are the African National Congress led by Ramaphosa, the Democratic Alliance led by Mmusi Maimane, the Economic Freedom Fighters led by Julius Malema, the Congress of the People led by Mosiuoa Lekota, and the Inkatha Freedom Party led by Mangosuthu Buthelezi.

If you’re not feeling any of the big parties, The Daily Vox started a new series where we’re profiling all the smaller parties on the ballot sheet. Check it out:

Get to know who’s on your ballot sheet. The Daily Vox will be profiling as many of the interesting parties competing in the National #Elections2019 as possible. pic.twitter.com/g8oUWZhEOl

When will we find out the results?

By law, the results must be announced within seven days of the elections. That would mean the results would have to be out before .

What happens after we vote? How do we get a new president?

The current Speaker of Parliament will call for a new sitting where a new Speaker and national president will be voted on. There will also be a first sitting of provincial legislatures where the Premiers of each province will be elected which will likely take place a day or two after that.

After that a swearing in ceremony will take place where the new president will be sworn into Parliament. This will most likely take place at the Union Buildings and will take place on 25 May. In 2014, it happened three days after the first sitting in parliament.