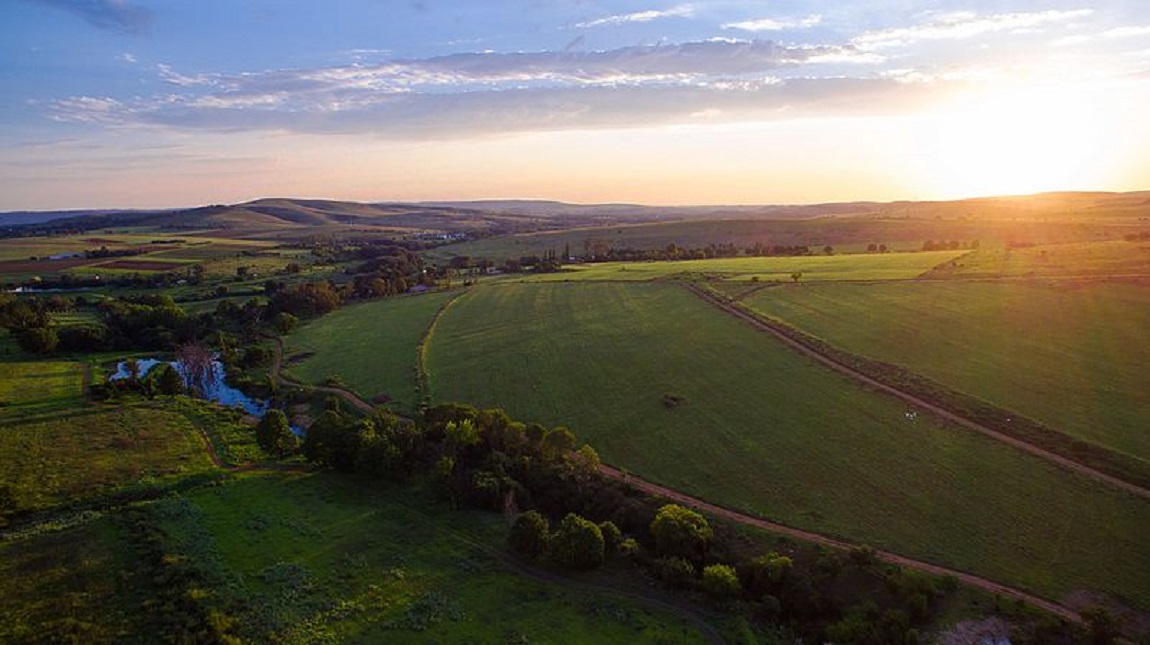 The land question is a complex topic wrapped up in a number of challenges. On Thursday 19 April, the Institute for Poverty, Land and Agrarian Studies (PLAAS) at the University of the Western Cape along with the Socio-Economic Rights Institute (SERI), and the Nelson Mandela Foundation presented some of the challenges facing South Africa about the topic at a crash course for journalists about land. Here are five misconceptions that we learned about.

The African National Congress has always said it supported land reform. When it came into government in 1994, its initial target was to transfer 30% of agricultural land by 1999, but slow progress led to the target date being moved to 2014. However it has only managed to transfer about eight million hectares of the total of 86 million hectares of white-owned farmland to black South Africans through land restitution and redistribution.

The 30% target was not a carefully calculated figure. It comes from a 1993 World Bank document about land redistribution recommendations.

The Land Question Part 2: Why is Malema bent on getting the land back?

All black South Africans want access to the land

According to a PLAAS study on the demand for land carried out in 2005/2006, 33% of black South Africans want access to the land to grow food and 12% want access to the land for other reasons. But contrary to popular belief, folk would be satisfied with one hectare of arable land or less and not large holdings. Almost half of the demand for land is from young black South Africans aged between 18 to 34 years of age.

The state has enough land to meet its land reform targets

Land reform projects have been unsuccessful

Even in the face of severe resource constraints and inadequate government support for planning and production, a number of land reform projects have improved the income and livelihoods of its beneficiaries. A national survey conducted by the Land Redistribution and Agricultural Development (LRAD) projects in 2008 shows that 52% of those who received land earn an income from agriculture. A further 51% own livestock and 38% have seen a rise in income. Some of the other benefits beneficiaries reaped included food security, improved tenure security, and grazing access.