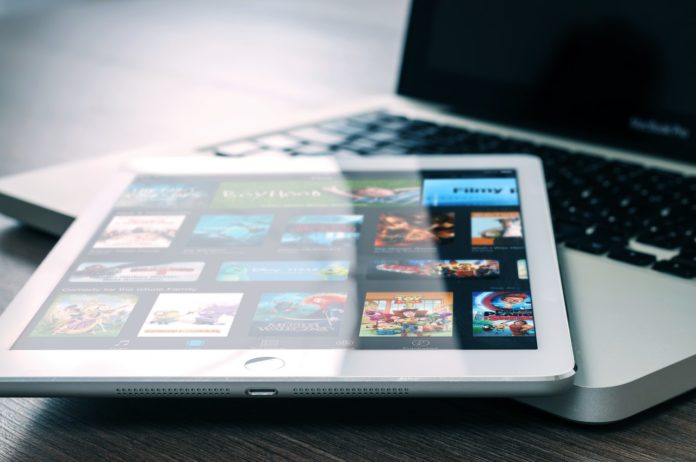 Digital streaming of series and movies has transformed the media and entertainment industry. Over the past year, South Africa has been buzzing with streaming platform launches. In 2021, 36.45 million South Africans accessed the internet through a mobile device. The Daily Vox team compiled five affordable streaming services available locally on your phone or tablet.

In November 2020 the South African Broadcasting Corporation (SABC) partnered with telecommunications company, Telkom, to launch TelkomOne. Telkom houses the SABC’s free-to-air radio and TV channels. It was a first of its kind digital  agreement for the SABC. It streams all of SABC’s live television channels 1, 2, Sport and Education as well as all 19 SABC radio stations. TelkomONE can be streamed over the internet on all devices with an internet connection. TelkomOne offers free to watch channels, and boasts over 1000 hours of local content. The subscription packages start from as little as R7 rand a day or R49/pm.

South African broadcaster e.tv launched its eVOD (e-Video-On-Demand) streaming service in early-August. eVOD offers free content that is available after registering an eVOD profile. It is available to download as a mobile app and can be browsed on computers. The service has over 1500 hours of free local content to stream. Subscription packages range from R5 a day,  R15 and a week, and R29.99 monthly. The Fast Forward feature allows viewers to access episodes of daily soaps before it airs on the channel itself.

Netflix launched a mobile-only plan in India and Malaysia in 2019. It expanded this service to South Africa in July 2021. The mobile plan is aimed at subscribers who only wish to stream their content on their mobile devices. It costs R49pm, and cannot be accessed on a computer or smart TV. This particular subscription has a feature called “play partial download”, allowing you to start watching an episode or movie before the download finishes.

Gabisile is back! Baby Cele-Maloka returns to Uzalo

The SABC will launch its video streaming service before March 2022. The SABC will be modelling its service after the British Broadcasting Corporation’s (BBC) iPlayer, where all the BBC TV channels are available online.

“We have underinvested on technology and content,” says Bongumusa Makhathini, SABC board chairperson. Makhathini said the SABC wants to make more commercial deals like with TelkomONE and Openview (a free-to-view direct broadcast satellite television provider in South Africa) to become a multi-platform and multi-channel organisation.

South Africa is in for a flood of streaming platform launches. BritBox, the British stream platform,launched recently at R99pm. Disney+ (Disney’s subscription video streaming service) will launch in South Africa in June 2022. Then there are other international global streamers like WarnerMedia’s HBO Max, along with Paramount+, NBCUniversal’s Peacock and Discovery+ yet to launch.