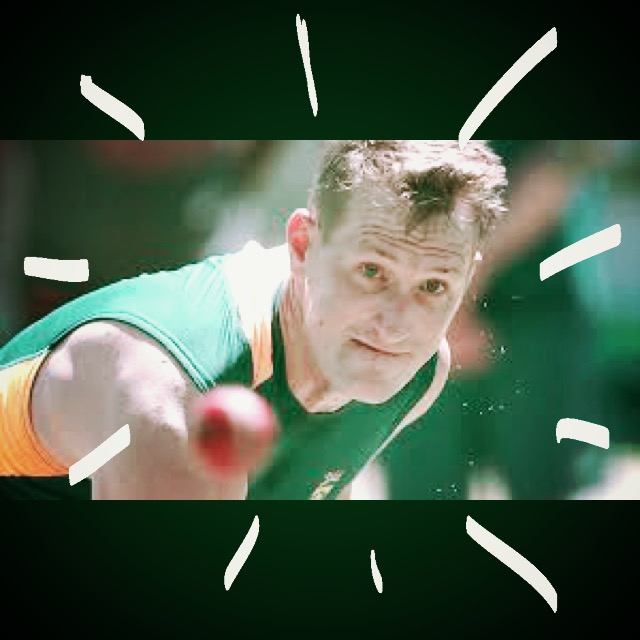 South Africa scored a mammoth 229 in its opening match against England at the World T20. Hashim Amla, Quinton de Kock and JP Duminy helped carve up the total.

But after the break, England came back hard. Kagiso Rabada’s opening over went for 21. After four overs, England were 65/1. Joe Root took over in the middle overs and England ultimately won by two wickets in an epic run chase; the highest in #WT20 history.

South Africans are obviously distraught after the loss, and we can understand, seeing that we are passionate about the game.

But we think that the Proteas still have a shot at winning this tournament. But we don’t have blinkers, the team has issuesÂ and needs to take some bold decisions.

Dale Steyn’s form
It’s really not good enough. Two overs. 35 runs. Given the experience he brings to the team his inclusion is usually a no-brainer, but at a #WT20, we need to field our best XI. Steyn hasn’t played for much of the summer and given the conditions we’d rather have a second spinner in the team or another all rounder.

44 off 2 overs.
One of them bowled by Dale Steyn.
What kind of madness is this?
Love it. #T20WorldCup

Chris Morris and his bowling
The big man brings outrageous batting down the order, but Mr Morris has been going for plenty in the last six outings or so. He either needs to bat higher up the order, or needs to be dropped. He can’t be hanging around the lower order and bowling military medium. It’s not good enough.

Chris Morris clearly has the best agent out there, because he is the kakkest bowler in SA. Million buck IPL contract? How.

JP Duminy at No5
It was heartening to see JP among the runs, but let’s be frank, he was far from fluent, and that too, on a remarkable wicket. Much has been said about his bowling, but with his colleagues bowling so poorly around him, he really didn’t have to do much to make an impression. We need JP to perform, and hopefully he’s just getting started.

Like to thank Cricket South Africa for allowing me to give JP Duminy mental training before the #WT20 pic.twitter.com/xHaV7e0LnT

The team’s fielding
What ever happened to the world’s best fielding outfit? Kyle Abbott might have taken three wickets against England, but his fielding was pretty shocking. Not only did we drop Alex Hales in the second over, there was a slew of misfields. At this level, and in this format, misfields are simply… not cool.

And with that clownish effort at third man, Kyle Abbott has toppled Toppers for the LVP title … #WT20

Faf’s lack of imagination
With Faf hiding under a baseball cap, we have no choice but to judge him on his captaincy and not his looks. Field placements were poor and Faf’s energy left a lot to be desired. It seemed that he simply expected his bowlers to perform. No,Â boet, you’re are the T20 captain! Show us the magic!