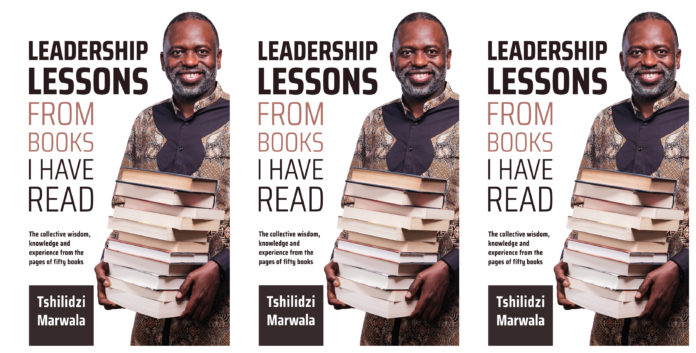 Divided into four sections, Professor Marwala shares his leadership lessons in the areas of Africa and the diaspora; the search for the ideal polity; science, technology and society; and the leadership of nations.

Section A: Africa and the diaspora

Section B: Searching for the ideal polity

Professor Marwala has published 23 books on AI (one was translated into Chinese) and was a visiting scholar at Harvard University, the University of Cambridge and Nanjing Tech University. He has received more than 45 awards, including the Order of Mapungubwe, and is a board member of Nedbank, a trustee of the Nelson Mandela Foundation and the Deputy Chair of the Presidential Commission on the 4IR. His latest book is ‘Leadership Lessons From Books I Have Read’ from 50 books that Professor Marwala has read.