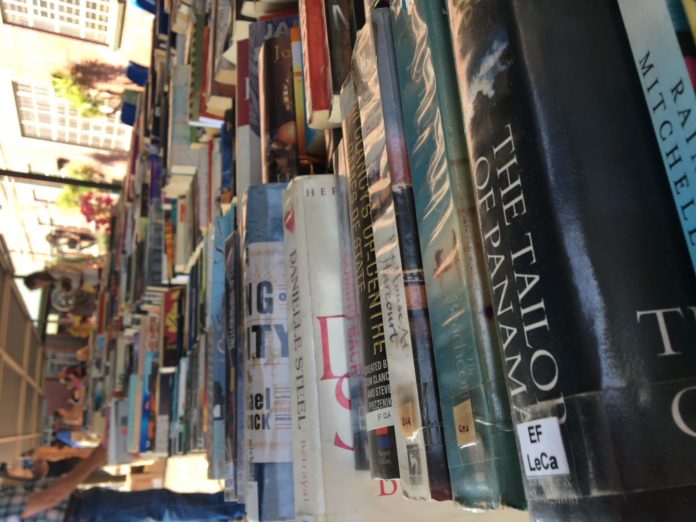 It’s always a good time to read, especially if it’s a great book by authors from the African continent. Whether they are writing about the continent or not, African writers from the continent always produce the most fantastic year. 2019, in particular, has been a good year for African literature. There’s young adult books, historical fiction, and the wrapping up of a much-loved series. FATIMA MOOSA rounds up a few of these must-read books from African writers.

The latest release from Phumalo Pikoli looks at the “born-free” generation. Situated around the lives of two siblings Nthabiseng and Xolani, the book looks at their lives as upper-middle-class people. Both the siblings struggle with identity and their place in society. For Nthabiseng it’s a struggle to choose sides in a world that wants to box her in. Xolani struggles for acceptance from his uncle who plays a father-like figure to him. It will be a great read for many young South Africans struggling with identity in the supposedly post-colonial and post-apartheid world they were born in.

This Mournable Body by Tsitsi Dangarembga

In her first book Nervous Conditions, Tsitsi Dangarembga introduced audiences to Tambudzai, a young girl growing up in Zimbabwe. She is finding out who she is in a society is struggling with patriarchy, colonialism, and transitions. In the second part of Tambudzai’s story, there is once more a focus on this struggle. With This Mournable Body, the author returns to Tambudzai once more. The third book in the series once more focuses on the struggles of being a woman in Zimbabwe. The book can be read separately but it would be a disservice not to read them all.

In this debut young adult novel from Akwaeke Emezi, a young trans-black girl battles monsters in a world where the adults don’t believe children. In the city of Lucille, adults tell children that there aren’t any more monsters. Jan, the main character in the book believes this. However, she then meets Pet, a creature of horns and claws who emerges from one of her mother’s paintings. Jan has to fight the monsters with the added tension of no one believing that the monsters exist.

The Shadow King by Maaza Mengiste

With a strong female protagonist, Maaza Mengiste crafts an impressive story in The Shadow King. The book is set during Mussolini’s 1935 invasion of Ethiopia. Not only does it show readers what happens during the conflict from the Second World War, but it also shines a light on the women soldiers who were left out the records. The books follow Hirut, a maid in the household of an officer in Emperor Haile Selassie’s army. When Selassie goes into exile, Hirut creates a plan to keep fighting the Italians. It’s a tale of heroism and violence.

The Longest March by Fred Khumalo

One of South Africa’s most prolific writers, Fred Khumalo is back with another novel. The book is set over a hundred years ago when 7,000 miners walked from the gold mines in Johannesburg to KwaZulu Natal. They covered a distance of 500 kilometers in just 10 days. The book centers around Philippa and Nduku. The couple was engaged before Nduku broke it off. Now on this long walk, the pair discuss their history, and whether they have a future. Interestingly enough from October 7, Khumalo set out to retrace the steps of the march.