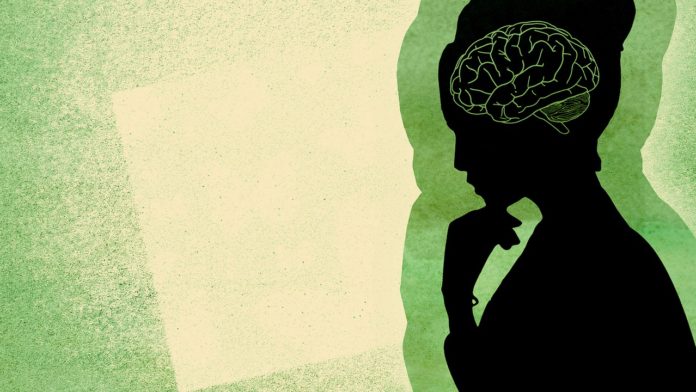 Fact: Nearly one billion people live with a mental mental illness (also called mental disorder). One person dies by suicide every 40 seconds. As of almost two years now, millions of people globally have been affected by the COVID-19 pandemic. This has had a further impact on people’s mental health.

Depression is a common mental health illness worldwide. Approximately 280 million people in the world have depression. There are an estimated 275 million people who suffer from anxiety disorders.

Myth #3: Mental health problems are a sign of weakness

Fact: Mental illness does not occur because of weakness. This stigma is due to the fact that mental illness cannot be seen or easily diagnosed. Mental health disorders are illnesses, not signs of poor character.

Myth #4: Mental illness has no cure

Fact: When someone is cured from an illness, it means it’s gone forever. Some physical illnesses can’t be cured like diabetes. Once a person is diagnosed with diabetes, they’ll have it for the rest of their life. They can only manage the lifelong illness through medication and lifestyle changes. Mental illness affects people in a similar way. There’s no cure for mental illness, but there are lots of effective treatments and managements.

Myth #5: People with schizophrenia have a split personality

Fact: Schizophrenia is a chronic and severe mental illness affecting 20 million people worldwide. It is a psychosis. People with psychoses lose touch with reality. Two of the main symptoms are delusions and hallucinations. People with schizophrenia do not have split personalities. Rather, they are “split off” from reality.

Fact: Eating disorders are serious mental health conditions, and, in extreme cases, they can be fatal. It is not just a matter of wanting to “lose weight”.

Myth #8: There’s nothing you can do to help someone struggling with mental health issues

Fact: There’s a number of ways you can help a friend, relative or colleague who has a mental health illness. You can talk to them in a safe space without distractions. This might help the person be more willing to talk about their condition. Be sensitive to the stigma associated with mental illness and to your own biases. Genuine concern and a listening ear will often help the person you are talking to more than anything else.

Myth #9: Children don’t experience mental health problems. They are either moody or “going through a stage.”

Fact: A parent should not assume that “moodiness” or other signs of distress are harmless. Mood-changes, anxiety and attention-related disorders can affect children, and the symptoms can be severe. Left untreated, children may suffer unnecessarily and are at greater risk for additional mental health illness over time.