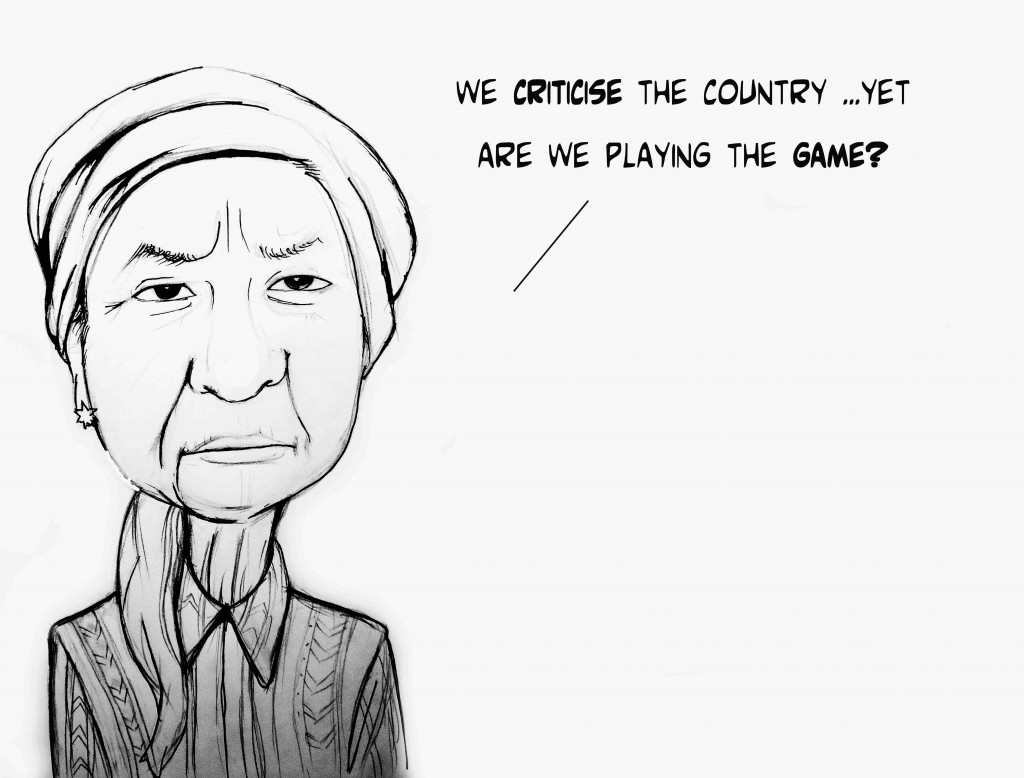 Zuleikha Mayat is renowned in the South African Indian community for her cook book, Indian Delights, which was first published in 1954. The 87-year-old was also active in the struggle against the apartheid government in Durban where she organised a women’s community group that has worked tirelessly for social change. RUMANA AKOOB spoke to her.

Mayat and her husband hosted the late president Nelson Mandela at their home while he was in hiding. She formed a close relationship with Ahmed Kathrada while he was on Robben Island and published a book with their letters titled Dear Ahmed Dear Zuleikhabehn: The letters of Zuleikha Mayat and Ahmed Kathrada 1979-1987.

Having lived longer under an oppressive government, here’s what she says about South Africa’s young democracy.

As someone who was an activist, are you satisfied with the progress the country has made?

In some ways yes, in others not. Look, generally speaking the people who are really poor are now getting a good grant, a good pension and so on, so I think in that way it is fine. I think it’s the middle class, those are the ones not happy. A lot of them have been displaced. The jobs are not going to those who are most qualified. It’s really to make up for the deficeit of the past, so you’re always so of afraid about losing your job.

Having seen the other liberation movements become governments, what mistakes are our guys making?

We are repeating them. We are repeating all the mistakes of the past, those who were in the riding seats – now it’s only the colour that’s changed. It looks as if a lot of them are there for themselves. Not for the people

In your opinion, is this what you imagined freedom to be?

No, I think we had better expectations. We really thought it was going to be dramatic change in the way things were progressing. We really thought there’d be more even-handed progress all round, from the lowest to the top. You’ve seen some people getting very much richer and some getting poorer. Now that gap is widening when we should be bridging the gap, narrowing that gap, and that’s not happening.

There are many dissatisfied youth but what are the older people saying, especially those who remain poor?

Those who remain poor are better. When you look into the consumer market you see people now buying things and those are people who never had money. So these are not really poor. Needs are fulfilled but expectations are not being fulfilled.

Is there serious political space for women in South Africa?

Yes, women can play a very good role, not only on the social sphere. Even in the political sphere there are some needs that women feel more acutely about than men. Gender abuse, looking after orphans and young children… instead of fathers, mothers play a big role. Especially if you look into the African culture, the grandmothers are looking after childen and they still do.

Are minorities engaging with society enough? What do you have to say to them?

Where are the Zuleikha Mayats and Fathima Meers of today?

They are there. Oh, they are there. The younger generation are really doing a lot of work. Maybe they haven’t got their names on a public platform but you find them really working very hard. Look at ILM-SA [a community organisation in Durban], look at the Minara Chamber of Commerce, all the women there. In every organisation, there are the women doing the work although men might be sitting on the big seats… but the work is being done by the women.