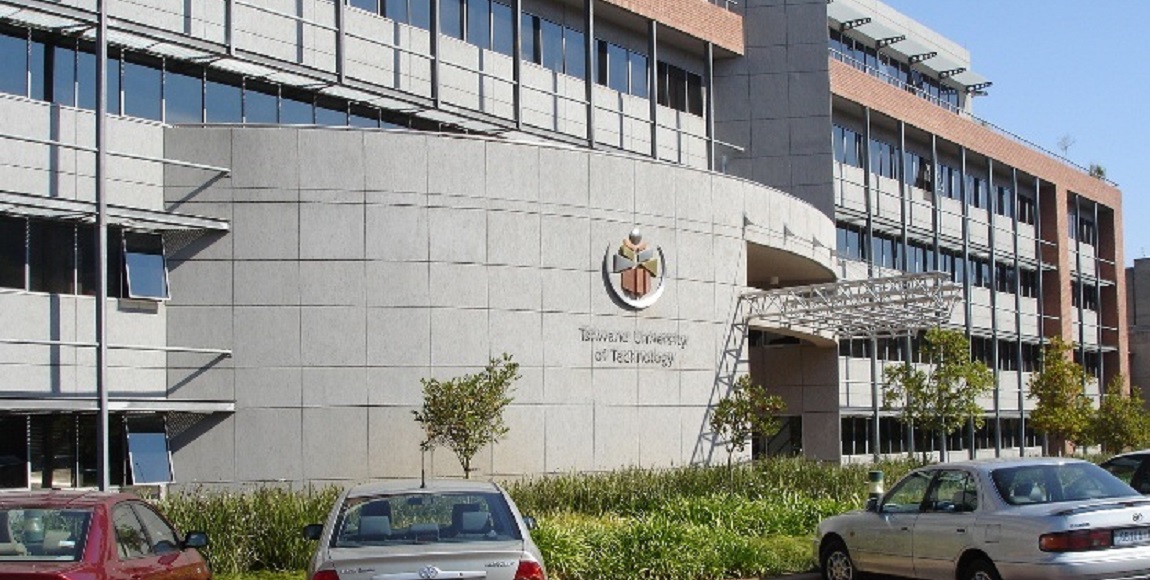 One year after Tshwane University of Technology (TUT) student Katlego Monareng was killed in the midst of Student Representative Council (SRC) elections gone awry, student leaders are demanding accountability from the university. Students are still in the dark about the forensic results of the 2018 election and the safety plans for upcoming elections, student leaders say.

The SRC election that led to #TUTshooting

Violence broke out at the Soshanguve North campus of TUT during the SRC election last August after allegations that the elections were rigged. Campus security called the police who opened fire in their attempts to disperse students. Third year law student Monareng was killed in the fray.

Students protested for weeks following the election demanding that the police be held responsible for the student’s death. Constables John Slender and Joseph Rapoo, who were arrested for Monareng’s murder, appeared in court at the beginning of the year. Their case was postponed to allow the national director of public prosecutions to decide whether to transfer it to the High Court.

August is election season at TUT. With rumblings of discontent among students, TUT had to move the 2019 election date to September 5.

Institutional Caucus Leader of the Democratic Alliance Student Organisation (Daso) for TUT campuses Thabo Malosi, says that students want the university to take action. “We are saying it was supposed to be re-election, not election,” Malosi said in an interview with The Daily Vox.

“Now the university wants to treat the election as a normal election. We are saying, not after what happened last year,” Malosi, who also serves on the Interim SRC, added.

Following Monareng’s death, the university appointed SNG Grant Thornton to conduct a forensic investigation into the SRC elections. TUT committed to implementing the recommendations of the report, but Malosi says students are still convinced they did followed procedures according to the report.

“We raised concerns about the [elections] company that ran elections previously in 2016 and 2017. [The university] changed the company last year but the company still did not follow SRC guidelines,” Malosi said. Other concerns Malosi had about the previous election includes suitable training for student leaders in writing manifestos, preparing the venue on the eve of the election, keeping time, holding enough ballot papers for the student population.

These requirements are stated in Chapter 6 of the SRC Constitution, and SRC elections must be run according to these specifications.

Representatives from SNG Grant Thornton addressed student leaders in the past week, presenting the findings of the forensic report. Malosi says hearing the results of the report, it is clear that the university is not following its recommendations. “The report was received last year, why are they not taking action?” he asked.

TUT spokesperson Willa de Ruyter confirmed that two representatives from Grant Thornton this week addressed the Top 19 student leaders to address their need for information and progress on the recommendations in the report.

TUT says everything is on track for the upcoming SRC election

The university cannot disclose the contents of the forensic report. “The Grant Thornton forensic report is confidential as per the conditions of the auditors,” de Ruyter said to The Daily Vox.

The plans for the upcoming election is that “the rules for SRC Elections as per the SRC Constitution will apply,” de Ruyter said. This includes a security plan for each and every campus. The university’s executive management committee are also involved and will visit TUT’s campuses on election day, she added.

Meanwhile applications for SRC nominations has already closed. “The process, which is overseen by a well-known and experienced external electoral company, is 100% on track according to the prescriptions in Chapter 6 of the SRC Constitution and relevant TUT Policies,” de Ruyter said.