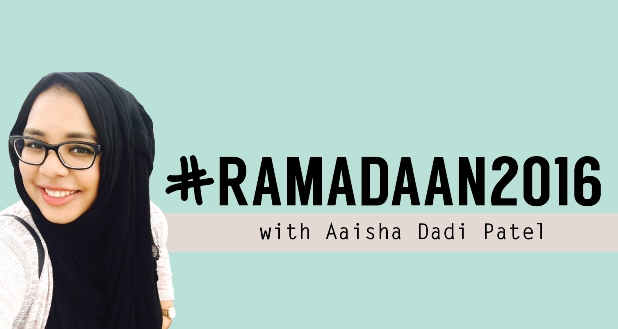 The thing about things is that sometimes, people donâ€™t like things until it becomes a thing.

Too much of the time we go along with things mindlessly, vacuously, because on the surface level they become appealing, after initially having been unappealing.

Iâ€™ll use the Fees Must Fall protests as a tentative example. The metaphor it set through shutting down campus was powerful – how does being denied exit compare to unending systemic exclusion, just because of your race and socio-economic situation? And a lot of people got it. A lot of people supported it from day one. But never forget the naysayers, the ones who publicly expressed their frustrations about the whole thing on social media – but happily joined in on marches to the Union Buildings a few days later, because by then the student movement had become a thing.

Or Iâ€™ll cite my own research even. For my Honours long paper, I looked at #hijabfashion and the way that itâ€™s become a movement in itself. But by forcing ourselves (Muslim women) to make it palatable by 1) reducing the concept of hijab to womenâ€™s dressing only and then 2) effectively saying that itâ€™s okay to normalise this definition like that and go along with it – to what extent have we been complicit in saying that interpretations of hijab are fine and acceptable only when done according to Western standards of fashion and beauty? And the thing is – itâ€™s fine, in accordance with respecting each otherâ€™s agency we should all be able to do what we want to – no one is the judge, except God. But it’s a problem that weâ€™ve made it a THING, to call a certain way of dressing, â€œhijab fashionâ€. And to me, thatâ€™s both counter-intuitive and disrespectful to what the overarching concept of hijab teaches us (modesty).

Hijab ? headscarf I will say it until I can no longer type or speak or breathe

And do older people really value the input of the youth? I recently went on a community radio show with a host whoâ€™s been in the media for years and years and years. While she had said that she wanted to talk to young people about young peopleâ€™s issues and their views, she spoke over me, made her own (incorrect) summaries of what I was saying, and took certain things I said way out of context. Which led me to seriously wonder – if I was not lucky enough to have the current platform that I do have, how much would I be shut out just because I am young? The idea of young people is that theyâ€™re bright-eyed and bushy-tailed. But when they start actually saying things – are people really willing to listen?

Iâ€™m rambling now and AGAIN, of course only God can judge. But Iâ€™ve been disillusioned by insincerities – and I think itâ€™s something we need to think about.

This is a special Ramadaan series by our fave Muslim reporter, Aaisha Dadi Patel. For Day 9’s musings, click here.