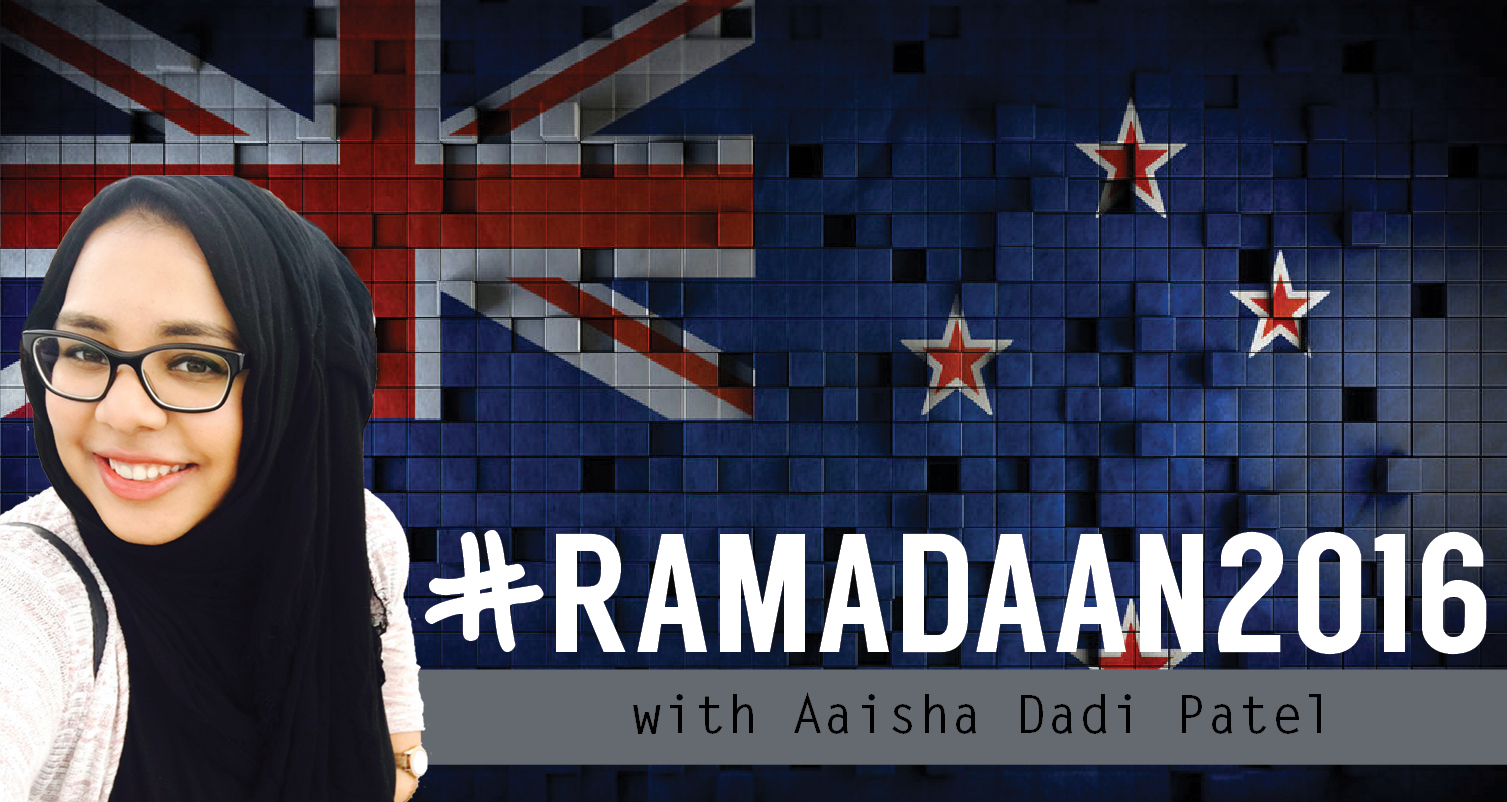 After the stress and trauma of the Fees Must Fall protests, coupled with the pressure of my academics and a hectic exam period, I was really burnt out at the end of 2015. I was mentally and emotionally drained, which also affected my physical state, leaving me tired and listless a lot of the time.

So I was really excited to have an opportunity to go to New Zealand in February this year. A dramatic change of scenery, some 12 000km away, provided me with a perfect break from real life at home and a chance to spend time with people that I love.

My dad’s sister and her family, as well as the family of his late brother live in Auckland. Late last year, my cousin had invited me to be one of the bridesmaids in her wedding and so my mum, my sister (only one of them) and I set off on one of the longest journeys I’d ever been on.

It was my second trip to New Zealand – I’d been in 2001, which was the first time that I met my cousins (who are also Dadi Patels!) – but my dad’s sister and her family had been to South Africa twice before. During their last trip here in 2010 I had grown incredibly close to them, and often prayed that we would reunite soon. The logistics of a reunion are many – we’re a big family, and the distance is insane – and so when I got to go, and see them again, I saw it as an answered prayer.

And my time in New Zealand was perfect. It was just the tonic that my unbalanced state needed. I was there for two weeks, split equally into wedding prep/wedding time and then tourist time. I reconnected with my cousins and uncle and aunts instantly. All of us cousins are around the same age, and being together was an absolute joy. I met a baby nephew and a new darling niece (who I am unashamed to say is my current favourite person). Our family put everything into making sure that we were comfortable and had a beautiful time. In the second week, I saw magical things that had me gasping (and had my camera roll filled up). The bluest skies and waters, and phenomena that you don’t encounter everyday: natural hot springs, a harbour filled with boats in the same space as a buzzing city centre, and a volcano right across said city. I paddled in the Pacific, and I saw a live haka after touring a living Maori village. I learnt about the impacts of colonialism, and the history of the disenfranchisement of the Maori people. I went on-campus at Auckland University of Technology and the University of Auckland, where I visited lecture halls, got kicked out of a lecture for taking a selfie (no surprises there), and spent close to an hour connecting with and speaking to fellow pro-Palestine comrades. I visited what is said to be the first mosque in New Zealand, Ponsonby Masjid, which was built by my cousins’ grandfather.

And oh the friends that I made! We were away for only two weeks, including travel time, which is not very long. But in that time I connected with such wonderful souls who enriched my life, and were nothing but kind and welcoming. And to address what EVERYONE asks me: I actually saw more cows than sheep, because apparently all of the sheep are in the South Island, and I was only in the North.

I watched a wonderful Al Jazeera World documentary this past week called “Ramadan North and South”, which among others looked at a Maori family that converted to Islam, how it changed their lives, and how they were experiencing Ramadan. Something which stuck out for me was the way that they said that Islam saved them from previously being angry, hostile people.

Ramadan is a time to practise self-care – and to evaluate what it is that self-care means for you. It’s got me thinking back to how my trip was what the self-care I needed at the time was – and how that in itself, was so many answered prayers. Ramadan, in what it is, is a time for me to practise spiritual self-care. To reflect on my own condition, to be thankful to God, and to strive to be better.

This is part of a special Ramadaan series by our fave Muslim reporter, Aaisha Dadi Patel. For Day 26â€™s musings, click here