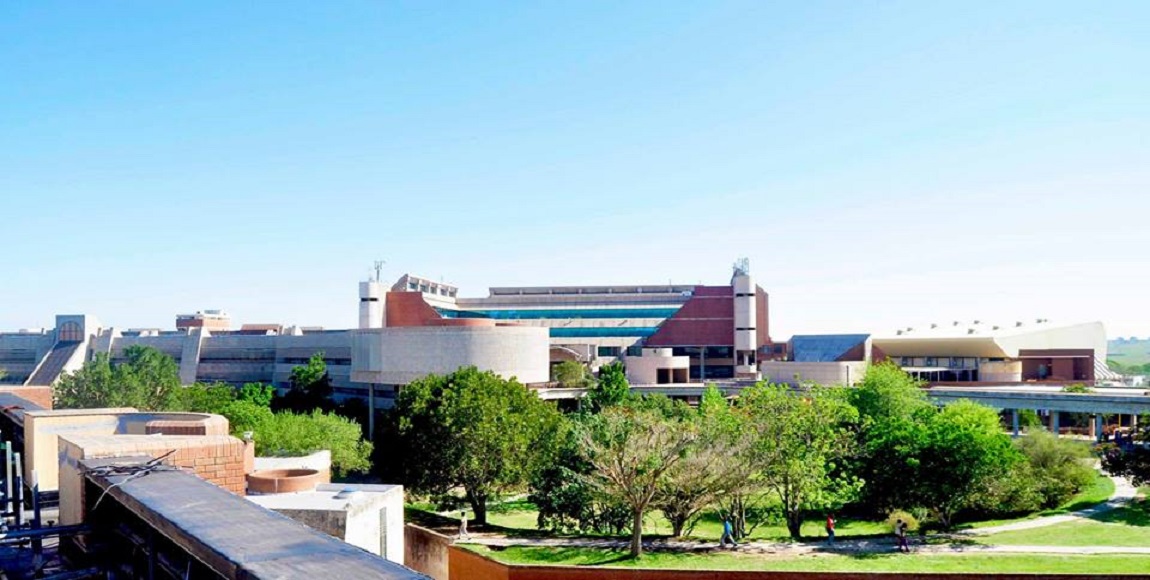 Students are concerned that those who went to no-fee paying schools and those with parents on social grants had been made to pay registration fees even though,Â as perÂ Minister of Higher Education, Blade Nzimande, they should have been given a waiver.

Students are also questioning the way the money from the Department of Higher Education has been used. An amount of R1.3 million should have been given to the university through the National Student Financial Aid Scheme (NSFAS) to allow students who qualify for government funding to register without paying.

Spokesperson for WSU, Yonela Tukwayo, said that the the universityâ€™s lingering historical debt does not allow for WSU to admit students who will not be able to afford the fees. Tukwayo told The Daily Vox that the university had noticed a trend where students would pay the R3, 500 registration fee and none of the other fees. Once the university releases their academic records, students disappear without paying the outstanding fees.

The university told the students who are not funded by NSFAS they must pay at least 20% of their outstanding fees as well as the registration fees before they can be readmitted into the university.

On Tuesday, Tukwayo told Dispatch Live that students from WSUâ€™s Buffalo City and Nelson Mandela campuses had removed staff from buildings insisting that the university enrols students who do not have NSFAS confirmation for funding.

â€œThe students who have broken out on a strike are trying to force the hand of the university to admit all the students without registration and NSFAS guarantee,â€ she said.

Toli said that the SRC have taken registration issues to campus management whose response was that, â€œthey do not have the authority to deal with the issue of free registration.â€

The SRC is expected to meet with institutional management on Friday.

Academic activity at the Durban University of Technology (DUT) has been suspended for the rest of the week after discussions with its SRC. Registration, however, will continue for the remainder of the week.

In a statement released on Wednesday, the university confirmed that management is still engaging with the SRC â€œto address the challenges of providing suitable accommodation for needy studentsâ€.

Although some progress has been made, there are a number of registered students who still need accommodation. There are also a number of prospective students who are waiting for the outcome of their NSFAS applications.

Deputy Secretary General of DUT, Mbuso KaJobe Sithole, told The Daily Vox: â€œThe negotiations are going quite well, there are some developments.â€

He said, currently, they are short of at least 1, 500 beds but they are â€œcultivating a way forwardâ€ with management. They have been looking into off-campus accommodation and negotiating with agents and landlords around the city.

Sithole told The Daily Vox that housing is an issue of human dignity and it would be unfair to resume academic activities when so many students had no place to live. â€œWe understand the inconvenience and possible challenges this decision may lead to but it is a decision taken in the best interests of the University community,â€ said the statement.

Sithole said that although there are a number of students still in need of accommodation, a resolution â€œlooks promisingâ€.

Academic activity is set to resume on Monday.