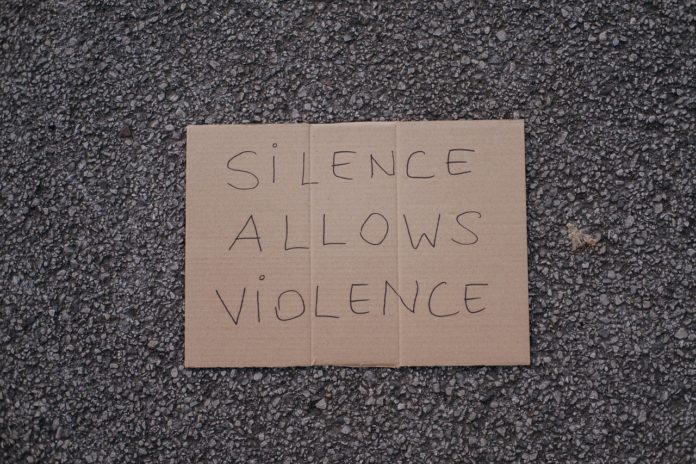 A convicted rapist was elected as a municipal mayor in South Africa. This happened just weeks before the annual 16 days. The 16 Days of Activism for No Violence against Women and Children Campaign takes place from November 25 to  December 10. The sad and glaring irony is not lost on us.

[Trigger Warning: This article contains descriptions of Gender-based violence (GBV) and sexual assault. This may be difficult to read. We encourage you to care for your mental health, safety and emotional well-being.]

Gender Based Violence law amendments could do more harm

GBV disproportionately affects women and girls in South Africa. The rates are high but accurate statistics are a challenge because many crimes go unreported. This is what we do know. People of all genders perpetrate violence. Men are often the perpetrators of violence against women and children. In 2009, 56% of women murdered were killed by their male intimate partner. Almost 50% of South African women have experienced sexual and physical violence fromt their intimate partner.

The estimate of women who have reported their sexual assault is between 12 and 28%. Roughly 37% of men have reported sexually assaulting a woman. Most men who rape or the first time do so as teenagers. There are limited statistics available on male victims of rape, and rape that targets women who have sex with women. The latter statistics are based on population-based surveys that showed extremel high levels of intimate partner violence (IPV) and non-partner sexual violence (SV). IPV is the most common form of violence against women.

These are not easy to read or comprehend. They are a gory representation of South Africa’s reality. The tragedy is that unreported assaults add to these percentages, painting an even bleaker picture.

The mayor was announced after the African National Congress (ANC) made a coalition deal  with his party;  Independent Civic Organisation of South Africa (Icosa). The Kannaland municipality was one of the hung municipalities following the local election results. There was outrage and calls for the ANC to cut ties, and for the rapist to resign. It didn’t happen despite “talks” and everyone taking firm stances against gender-based violence. In 2008, he found was found guilty of statutory rape. He raped a 15-year-old girl in 2004 when he was mayor of Kannaland.

He was sentenced to five years in prison, but got the sentence reduced. His sentence was reduced to a suspended term, a fine and a rehabilitation for sex offenders. He got the opportunity to move on so much that he could retain his mayorship and put his “past” behind him. According to the Independent Electoral Commision (IEC), the rapist qualified as a candidate. Section 47 of our Constitution allows convicted criminals to take up public office five years after their sentence has ended.

I am not disputing this law but there has to be exceptions to the types of offences. Our country is ravaged by sexual violence and GBV. The victims must be protected at all costs.

This year’s 16 days theme  is “The Year of Charlotte Mannya Maxeke – moving from awareness to accountability”. The mayoral appointment directly contradicts this theme. The reality of his victim most likely does not fit this. He has a stable public office job with benefits. His accountability was never needed from the moment he got a suspended sentence. His accountability was never needed  when his re-appointment  was sanctioned by the law. These laws offer penance to evil men at the expense of their victims.

Can any of us fathom  what his victim feels seeing him rise to fame and fortune again? Her life is forever changed. His name is on billboards and lampposts. A constant reminder to his victim he got away with it all.  He has risen out of the ashes to triumph and is a rapist. Penance is for the bible, not our lived experiences as women and girls in South Africa. The ANC sanctioned this man and his ilk.

The rot of gender-based violence lies in the hands of how men are held accountable. Truth be told they are not. They get to defend their redemption arcs and their victims have to live in the shadows. Accountability for being a rapist should not mean receiving a mayoral chain.