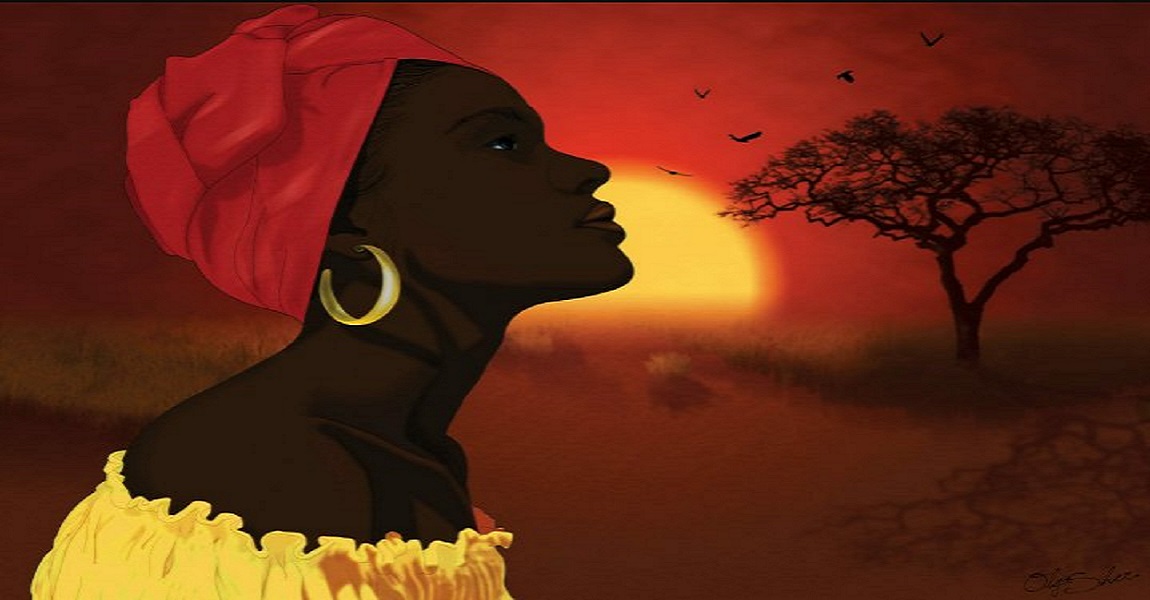 On 25 May, we commemorate Africa Day: a celebration of Africa’s independence, freedom, and liberation struggle from colonial imperialists. It also marks the first union of African countries on African soil: the Organisation of the African Unity (OAU) was formed on this day in 1963 which, 38 years later, evolved into the African Union (AU). On its 55th anniversary, SHAAZIA EBRAHIM and FATIMA MOOSA celebrate women from the continent that are taking Africa forward.

Kenyan-born Kahiu is part of the new generation of African storytellers. You probably recognise her because of the controversy surrounding Rafiki, the Kenyan lesbian love story she directed. The film was banned in her home country “due to its homosexual theme and clear intent to promote lesbianism in Kenya contrary to the law.” Rafiki is the first Kenyan film invited to the Cannes Film Festival. But all her stories and films have received international acclaim.

Other stories and films she has worked on have received international acclaim too. She won multiple awards at the Africa Academy Awards, including best director and best picture, for her 2008 feature From a Whisper, which is based on the true events surrounding the bombings of the US Embassy in Nairobi, for which she wrote the screenplay. Kahius’s short sci-fi film Pumzi, which she wrote and produced, is a haunting parable about a world without water. It screened at Sundance in 2010, won the Venice Film Festival’s Award of the City of Venice, and was named best short film at Cannes in 2010. She is the also the co-founder of AFROBUBBLEGUM, a media company that supports, creates, and commissions fun, fierce and frivolous African art. Did somebody say lit?

Referred to as “one of the key feminist voices of our time”, with the likes of Angelina Jolie and Michelle Obama in ELLE magazine’s ‘12 women changing the world’, this Nigerian-Finnish writer, blogger, and speaker gives us absolute life. If you haven’t heard of her award-winning pan-African feminist blog MsAfropolitan, do yourself a favour and check it out. She said that her blog combines “personal narrative, feminist theory, pop culture, African studies and social criticism, in order to explore new ways of thinking about the world that are nevertheless rooted in history.” She speaks up on African feminist issues and African diaspora issues in columns and by speaking on various platforms as a global feminism awareness advocate.

This 22-year-old Malawian girls rights activist is doing all the things to champion the rights of the girl child. Banda was part of a national grassroots campaign to ban ‘child marriage’ in her country, she joined local organisations to talk to girls about their experiences in sexual ‘initiation camps,’ and even collaborated on a project where girls share their experiences, dreams, and challenges through art, storytelling, and poetry. Her storytelling project was later adopted into an advocacy campaign and helped bring about the legal ban on child marriage in 2015.

Memory Banda On The Struggle Of The Girl Child In Malawi

South Africa’s own Pumla Dineo Gqola is an academic and writer whose books, Reflecting Rogue and others, on the South African political landscape and sexual violence have opened up so many conversation in the country. As a result of growing up and working in an academic space, Gqola has often questioned the whiteness within academic institutions in South Africa. She has been one of the academics at the forefront of calling for a decolonisation of white institutions. She is the current Dean of Research at the University of Fort Hare, a university which her father used to teach when she was growing up. Despite facing a lot of racism and discrimination during her career, Gqola has refused to be defeated by this. Her response to all of that was to say: “To hell with it, I am not going anywhere.”

Sylvia Tamale is a Ugandan academic, lawyer, and feminist activist. She is the first woman to ever hold the position of Dean of Law at Makerere University. Tamale has said she calls herself a feminist because the term embodies her political resistance to patriarchal and imperialist ideologies, institutions, and structures. In 2003, in a poll which was conducted by a Ugandan newspaper, she was voted “The Worst Woman of the Year” because of her support for sexual rights. She says she wears the title with pride. Tamale has worked in many ways to tackle imperialism and patriarchy in Uganda. She has done so through the classroom by transforming the lives of young people and making them more conscious. Along with other women’s right activists in Uganda, Tamale has challenged, in the courts, discriminatory laws regarding women’s rights in divorce, adultery, and inheritance legislations.

Nigerian writer, Chimamanda Ngozi Adichie is a global feminist icon. Using her writing, Adichie has revolutionised an understanding of feminism for an African context. Her book ‘We Should All Be Feminists’ gives a definition of what feminism is for the 21st century and urges all to embrace the term. Adichie also criticises masculinity and says we need societal change to reach equality. Delivering a TED Talk back in 2009, Adichie called out the danger of the single story which has been used to misrepresent the African continent in mainstream Western media. Her talk was a brilliant wake-up call for how Africa and people from the continent had been portrayed and why Western media needs to do better. While Adichie has famously been called out for some very problematic things she has said about trans women, her contribution to African literature and raising the bar for writers around the world cannot be understated through her books like Americanah and Purple Hibiscus.