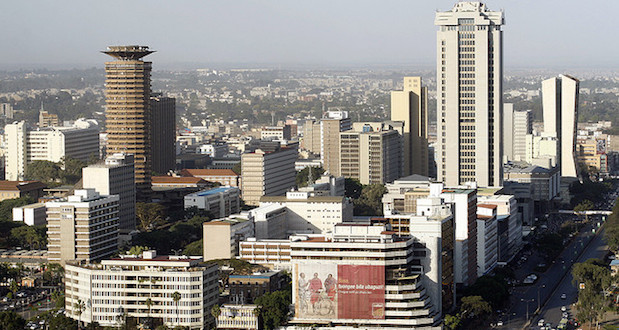 Nearly 2.5 million US children were homeless in 2013, and just last year the state of California found itself in the middle of a disastrous drought. (Yes, the US has water shortages too.) So why are Westerners still trying to save Africa when they could be saving themselves?

This is the question posed by FRAMED, a documentary produced and directed by Cassandra Herrman. The filmâ€™s cast, which include award-winning Kenyan writer Binyavanga Wainaina and South African-born educator Zine Magubane, share their experiences and thoughts on Western charity, while Kenyan photographer-turned-activist Boniface Mwangi travels to US classrooms to open studentsâ€™ eyes to the realities of their own country and the possibility that Africans can solve their own problems.

â€œWhy you want to fly all that way [to Africa], when on the way to the airport youâ€™re going to pass poverty to go help poverty in Africa?,â€ asks Boniface Mwangi in the trailer.

Ultimately, what emerges is the idea that Western charity is not about Africa or its people. Instead, itâ€™s really all about the West.

â€œWhatâ€™s driving history or driving the narrative is the person from outside, and the African people are the backdrop,â€ says Zine Magubane in the trailer below.

– Featured image by Demosh via Flikr.