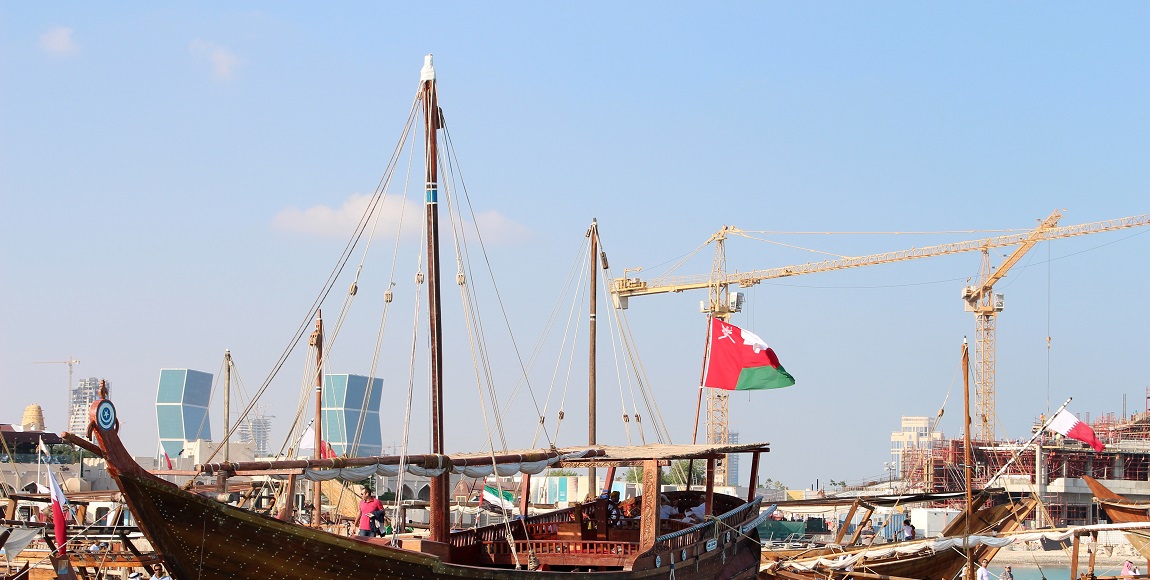 The ongoing Qatar-Gulf crisis has been described by many as a significant world event that could have a long-lasting impact on geopolitics in the Middle East and its surrounding areas. With several African states pledging their support for Saudi Arabia by withdrawing diplomatic ties with Qatar, The Daily Vox team takes a look at what, if any, role African states have to play in this conflict.

The Qatar-Gulf crisis arose when Saudi Arabia along with the United Arab Emirates (UAE), Yemen, The Maldives, Bahrain and Egypt broke off diplomatic relations with Qatar on June 5. This break included the withdrawal of ambassadors from Qatar, and the imposition of travel and trade bans. In addition, Qatar is no longer allowed to use sea, land and airspaces. Saudi Arabia and its allies have claimed that they broke off ties with Qatar because of the countryâ€™s links with terrorist groups and its relations with Iran, which Qatar has denied.

And now African states have seemingly been drawn into the conflict.

An investigation by French newspaper Le Monde has revealed that Saudi Arabia might be using their power to influence African states against Qatar, especially Muslim-majority countries on the continent. Saudi Arabia wants these states to cut ties with Qatar and enforce air and sea blockades against the country.

There are also reports that Saudi ArabiaÂ has threatening to shut down funding to these countries, preventing those states from obtaining visas to make the pilgrimage to Makkah.

As of June 12, Comoros, Mauritania, Chad, Djibouti, Eritrea, Niger and Senegal have announced they are downgrading relations with Qatar, while not fully cutting diplomatic relations. Somalia, along with other states including Algeria and Guinea, has called for a resolution of the crisis through peaceful dialogue.

According to reports from several Middle Eastern media sources, Somalia turned down an $80 million offer from Saudi ArabiaÂ to break diplomatic ties with Qatar. They also report that Saudi Arabia threatened to withdraw aid from the famine-stricken country if they did not withdraw from their position of neutrality and break diplomatic ties with Qatar.

Somalia is a particularlyÂ important African state in the conflict, because they have received aid and humanitarian assistance from Saudi Arabia, the UAE, and Qatar in the past. There is concern that Somalia could be caught in the middle of the crisis, with a former Somali diplomat even tweeting that Somalia needs to stay out of the conflict.

Somalia cannot afford to take any side. https://t.co/Rc6e6BGsGS

While there were reports that the island of Mauritius had also broken ties with Qatar, a number of ministers, as well as the president, have denied this.

Republic of Mauritius MAINTAINS diplomatic ties with State of Qatar….

Executive director of the Afro-Middle East Centre, Naâ€™eem Jeenah told The Daily Vox that it is unlikely that the Qatar-Gulf crisis will cause any tension on the continent.

â€œThose who have responded in any way are already beholden to either the UAE or Qatar. A request was made by either the UAE or Saudi Arabia and they [the African states] are following through to make their patrons happy.â€

He mentioned that Qatar hasnâ€™t been lobbying countries, and that the decision made by Somalia and Morocco to be neutral were independent.

Jeenah says most African states, besides Egypt and parts of Libya, are not directly affected by the crisis and should therefore not get involved because their participationÂ would not be useful, and the states involved will not be turning to African states to be mediators.

South Africaâ€™s Department of International Relations and Cooperation released a statement on 8 June about the crisis, expressing concern. They called on all parties to engage in dialogue and find a peaceful solution to the problem, saying they would support any efforts for mediation.