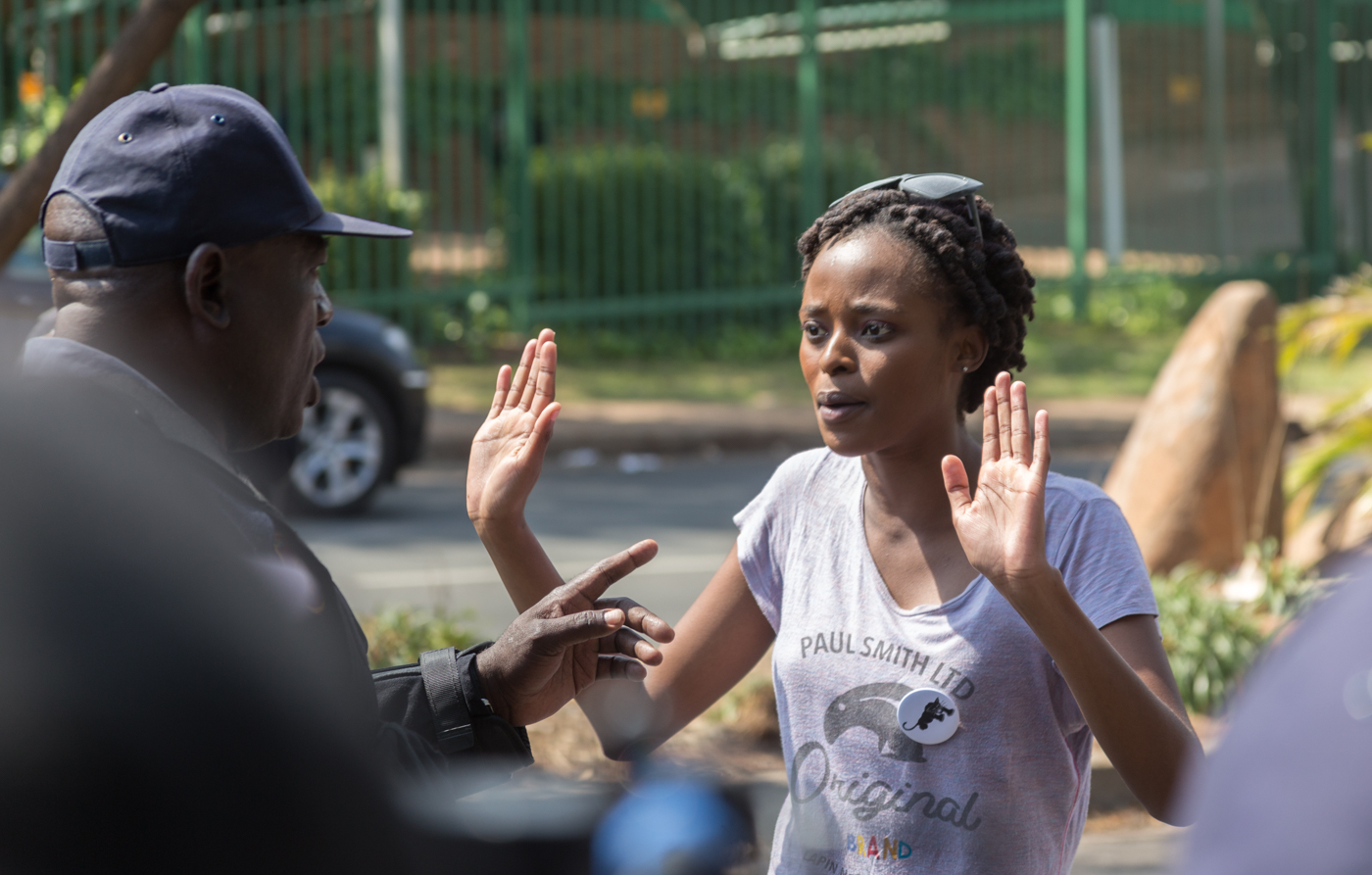 On Wednesday afternoon, it was reported that Afrikaans lobby group Afriforum plans to lay criminal charges against 100 social media users at the Lyttelton Police Station on Thursday. Some #FeesMustFall leaders such as Mcebo Dlamini and Busisiwe Seabe were named on the list of accused.

AfriForum deputy CEO Ernst Roets confirmed to The Daily Vox that they will be laying criminal charges of racism, hate speech, and incitement to murder and rape. Roets also said that they are working closely with the Hawks and Cyber Crime Unit to track down the 100 people on their list. â€œEven if you decide to deactivate your social media account, the Hawks and Cyber Crimes Unit will be able to track you down. We also decided to make the names public because we wanted to name and shame these people,â€ he added.

Lindsay Maasdorp, Black First Land First national spokesperson, whose name appears on the list, told The Daily Vox that he was not aware that he is among those that Afriforum intends to charge, but he has been receiving threats from some AfriForum members.

â€œIâ€™m a black nationalist who belongs to the Black First Land First, and we want to take back land from white people – physically. And we have always said that white settlers have no space in talking about radical economic transformation and land issues, so itâ€™s not a surprise that my name is on this list.â€

Maasdorp said he is not bothered by the accusations as he cannot be racist. â€œI donâ€™t have time to be going in circles with Afriforum. Racism is powered by dispossession, therefore it is impossible for black people to be racist. Hate speech? Who do I hate? To be honest I hate white people in the context of they are land thieves,â€ he added.

UKZN EFF Student Command member, Xola Mehlomakulu, who is also on Afriforum’s list, said that this goes to show the priority of white people in the country. â€œI am not surprised that they have time to file charges instead of finding ways to pay reparations of all they benefited from apartheid,â€ he said.

He believes these charges could be interpreted as conversations that we need to have as South Africans. â€œThis is important because it shows what vision we have in terms of the democracy that people have turned and also, ourselves, voicing our frustrations and how tired we are of white people, and how every institution will always favour the white man,â€ he said.

We have to ask, though, why are there only black people on this list?