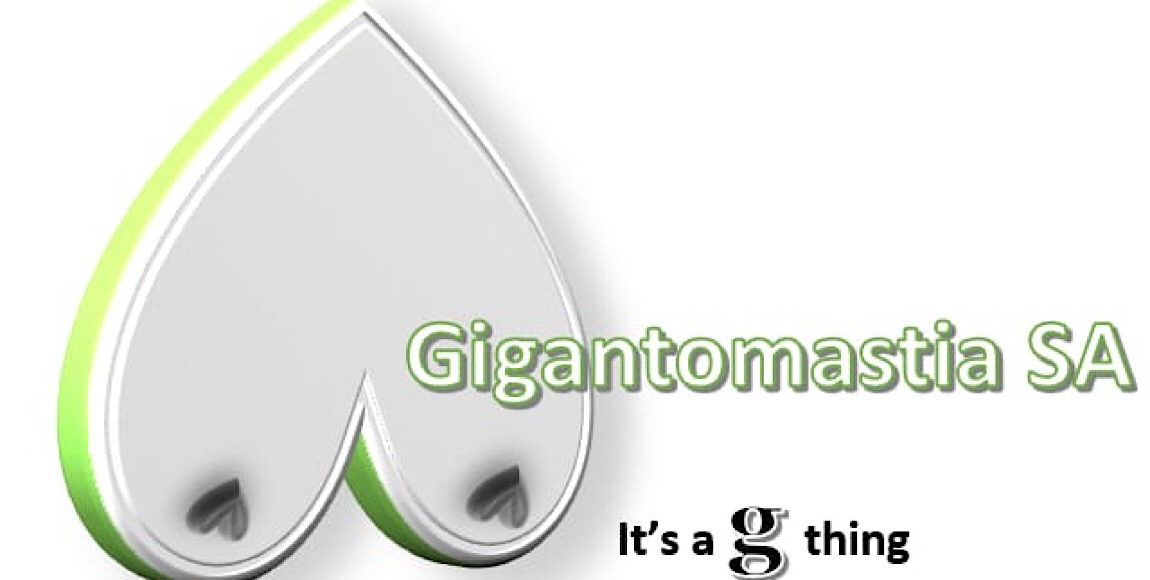 Gigantomastia is a rare disease that affects women, and is characterised by excessive breast growth. It may occur spontaneously, during puberty or pregnancy, or while taking certain medications. Four months ago, The Daily Vox spoke to Cami Neelse who is living with the condition. She has now started a non-profit organisation (NPO) to help raise awareness about it.

Living With Gigantomastia When Private And Public Hospitals Will Not Help

Since The Daily Vox last spoke to Neelse, she says her condition has worsened. Her clavicles, sternum and shoulder have been dislocated. “The orthopedic surgeon cannot operate on me because my breasts are too big, and he says there is no use in trying to make the bones right when the breasts are getting worse,”

Neelse says there are many women who suffer from this disease but because it’s associated with the breasts, it is accompanied with a huge stigma. “Firstly, we are starting with awareness campaigns so that people know what the disease is about. People don’t want to talk about it but there are so many women especially older women who suffer from this disease,”

The NPO helps identify people who might be suffering from the condition, and once that has been done, the people are educated, and taken to be diagnosed by a medical professional. Neelse, herself has been trying to raise funds for an operation, but is struggling even though she has a medical aid. “You can only imagine how it is for women in poorer areas and the ways in which they are suffering. When you go to public hospitals, nurses tell you that you are fat,” she says. One of the effects of living with the condition is gaining weight, yet this isn’t understood by public healthcare workers. Neelse says: “The body shaming is very difficult,”

The NPO is currently in the process of organising a charity fashion show with the intention of raising funds for the medical expenses of women living with gigantomastia. The show will be held in Kimberley on November 10. Neelse says the NPO will welcome any funding for the event as it is the first of its kind in South Africa.