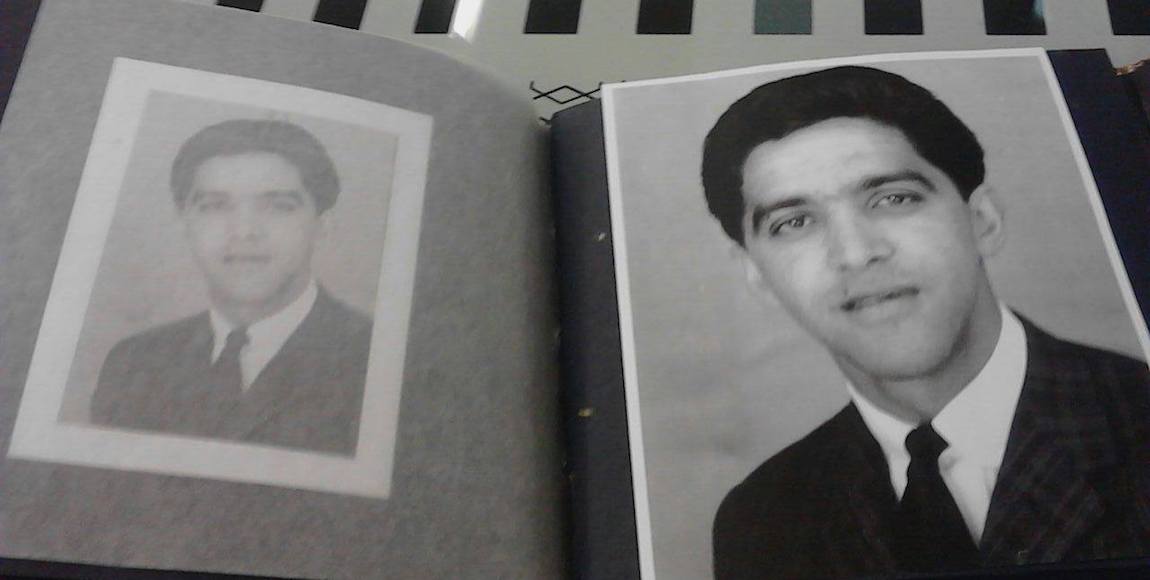 The second sitting of the inquest into apartheid activist Ahmed Timol’s death began at the Pretoria high court on Monday. Witnesses have begun testifying and with them the doors of the security branch’s violent history in Johannesburg have once again been pulled wide open to deliver scrutiny on systematic cover-ups to protect police during apartheid.

They were called the “resident sweepers” and their job was to make sure apartheid police forces were never implicated in unlawful acts such as torture or murder even if they had to fabricate evidence to the courts in the process. Paul Erasmus, a former member of the Security Branch, revealed an extent of the apartheid-era cover ups in his testimony at the Timol inquest.

Sitting in the witness stand, Erasmus was dressed much like a man from the 80s in a loose-fitting black leather jacket with a blue shirt and red tie underneath. Erasmus joined the Security Branch in 1977, after he began his career with the police. He was a field worker who specialised in spreading disinformation – what is now called fake news – to discredit the ANC and other liberation organisations.

In his testimony, Erasmus said that resident sweepers were friends of the apartheid police force. They were successful to the point where he cannot recall an instance of a police officer being prosecuted in the 17 years he was a member of the Security Branch.

The resident sweeper at John Vorster when Erasmus worked there is named Brigadier Kwartus Grobler, according to this testimony. State pathologists and magistrates were also implicated in helping police to cover up their crimes, he said.

Every few minutes in his testimony Erasmus would mention that he and his colleagues were given “laissez faire” and a “license to break the law” by his superiors, including Eugene de Kock and General Johann Coetzee who was a former police commissioner. Coetzee later denied to the Truth and Reconciliation Commission (TRC) that he agreed to political assassinations.

Erasmus himself applied for amnesty to the TRC for 526 criminal offences. The TRC granted him amnesty for some of the offences and denied amnesty for others.

With the task of finding the truth behind Timol’s death hanging before them, the inquest heard these damning – although unsurprising – details of how torture and murder was covered up. Timol was a member of both the ANC and SA Communist Party.

Imtiaz Cajee, Timol’s nephew who has produced documentaries and written a book on his uncle’s death, was in court as Erasmus spoke. He listened attentively and told the Mail & Guardian that South African must draw from atrocities of the past to protect their future.

“These are lessons that we must take into today’s context. It shows the importance of having one arm that has to be independent, such as the judiciary,” Cajee said.

The fall of Ahmed Timol
Ernest Matthis, a prosecutor at the time Timol died, saw the 29-year-old man’s body fall from a window of what was then known as John Vorster Square. The police station is now known as Johannesburg Central Police Station in the Jo’burg city centre.

Matthis was in a meeting inside John Vorster on what he remembers to be the fourth, fifth or sixth floor of the building. As he was gazing outside the window of the room where he was standing, he saw Timol’s body drop.

“I was standing some distance from the window and saw a person fall. They landed in a cramped position,” he said in court on Monday.

Matthis went to the window and saw Timol’s body on the ground beneath the police building. The first person Matthis called was Harry Schwartz – an MP from the United Party. Matthis did not answer questions about why he called Schwartz, simply saying he felt a necessity to do so.

The MP’s reaction to Timol’s death was one of “utter amazement”, Matthis said.

Timol died on October 27 1971. The official police version of events was that the young activist was suicidal and jumped to his death from the notorious 10th floor of John Vorster Square. The 10th floor was known to be where political prisoners were violently tortured by Security Branch investigators. Timol is believed to be tortured after his good friend Salim Essop, who was detained with him at the time, saw Timol struggling to walk before his death. Essop was also tortured.

Torture and death
In his testimony on Monday, Erasmus spoke of torture methods that were used on anti-apartheid activists. A room on the 10th floor of John Vorster – room 1037 – was called the “Waar Kamer” (Truth Room). In that room, along with many others in the building, police attempted to find what activists were most afraid of in order to force them to talk. Sleep deprivation, Erasmus said, was a significant method of torture for the Security Branch.

In one haunting recollection, Erasmus turned heads in the court when he spoke of how he watched as an activist in Namibia was tortured by electrodes.

“The electrodes were covered with cotton and dipped in water. Each electrode was then put into the ears of the detainee,” he remembered.

The activist, who wasn’t named in court, bit his tongue in half.

Mohammad Timol, Ahmed’s brother, read a newspaper as Erasmus spoke of the commendations he received as a member of the Security Branch during apartheid. He told the Mail & Guardian that the torture Erasmus detailed was standard practice.

“The Security Branch was the frontline for the protection for the apartheid minority government to neutralise all opposition to apartheid regime,” he said.

Timol was arrested on two separate occasions for anti-apartheid activity, and he was banned from attending his brother’s funeral. After his first detention in 1971 in Durban, he came out of jail and immediately began piecing together Ahmed’s death. The torture he endured, he said, was psychological unlike the accounts of what happened at John Vorster.

“I was fortunate because the Security Branch at John Vorster went crazy with detainees,” he said.

While his brother only became well-known after his death, unlike Steve Biko who was internationally renowned before he died, public outrage against the Security Branch forced police to tread more carefully, Timol remembers.

“When news broke that Ahmed died I think they had to ease up. Salim Essop as already in hospital. There was national and international outcry of what the Security Branch was doing to political detainees.”

The National Prosecuting Authority announced that the Timol inquest would be re-opened after receiving material from the Timol family that had been collected in the years the family has taken to investigate the activist’s death. The first sitting of the inquest was in June and the second is set to continue in Pretoria for around two weeks.

Reporting by Ra’eesa Pather. This article originally appeared on the Mail & Guardian.