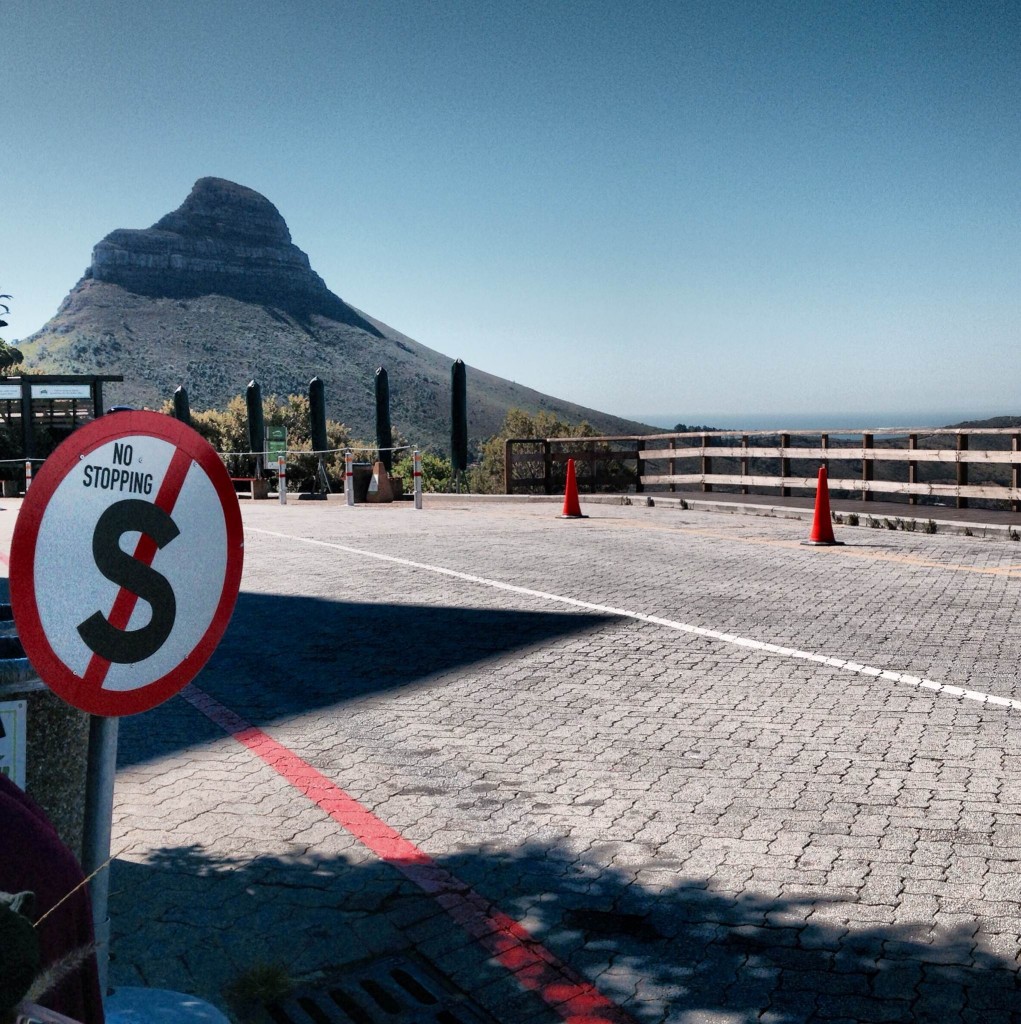 A few head honchos came together to create theFuturesCape Policy Brief. The report predicts what South Africans can expect from their bright futures in 2040.

Except the future is not bright, and if this document is indicative of policymaking in the Western Cape, we may all very well be doomed.

The Human Development Index measures human development through the pillars of life expectancy, education and income. Using the International Futures (IFs) computer model, the Western Cape government has sought to compare South Africaâ€™s HDI against that of global players across 183 countries. Their aim is that, by 2040, South Africa will be equivalent to what certain countries were in 2010. Yes, our government has planned for us to be 30 years behind the Human Development Index of Taiwan, Mexico and the USA, among others. And they are ever so optimistic about it.

The document outlines â€œprogressiveâ€ scenarios for each of the three pillars. However, a major failure of FuturesCape is its ability to neatly quantify development without considering the qualitative issues.

In his State of Nation Address, JZ spent an hour throwing out statistics about how our nation has improved. For example, over the past five years, 300 new health facilities have been built. But what is the quality of care?

The quantitative cannot translate or become a solution to qualitative problems.

In terms of FuturesCape education, our dream team government has put together a plan to get more kids enrolled in schools. Swell! Except four generations of people will suffer under a lower GDP and the document admits that quality of education will probably not improve. What is the point of more kids attending school if they are not getting a decent education?

The internet, according to our buoyant government, is the answer to our economic woes. Yes, more people should have internet access and our online literacy needs to rapidly develop.

However, the report explicitly states that the GDP decline came from strikes and corruption. Will more broadband improve these issues?

The â€œend of AIDSâ€ is apparently the answer to our life expectancy grievances. Yes, our courageous government plans to â€œeradicateâ€ AIDS by 2040 through an improved ARV programme (good) and human â€œbehavioural-change interventionsâ€ (insane). South Africa has been lauded for its successful ARV programme â€“ particularly its decrease in mother to child transmission. Although behavioural change courses have helped decline HIV incidence among some youngsters, South Africa has yet to see any real results from behavioural change interventions. The World Health Organisation has also advocated for better awareness and education among people at risk, but maintains that where people live and how they live will impact the changes they make. Ultimately, poverty could always be a factor that perpetuates HIV/AIDS. Until the government makes adequate inroads into bettering quality of life, endemics such as AIDS will be almost impossible to totally eradicate.

And all this is so that, by 2040, weâ€™ll be where someone else was in 2010. Iâ€™m not sure how we will get there, but surely we can do better than that. We should aim to be on par, rather than behind. Havenâ€™t we lagged enough?