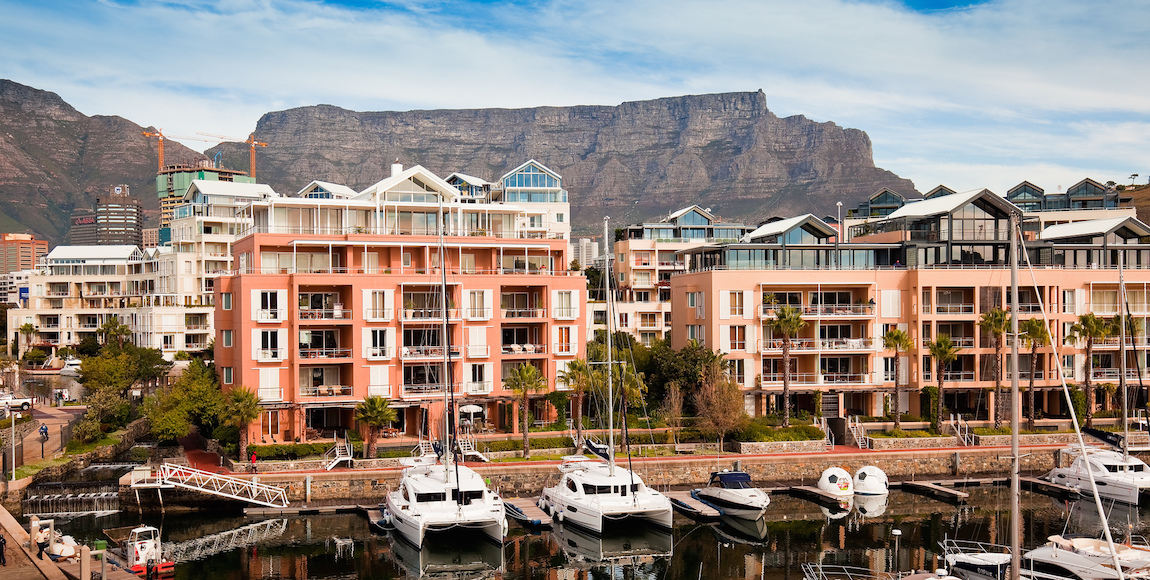 With comparatively cheap, hassle-free services,Â Airbnb has revolutionised the tourist and home-sharing industry worldwide. But not all are convinced that Airbnb represents a step forward for us – especially those of us without property to rent out in the first place. The Daily Vox breaks down the basics of Airbnb and the controversy attached to the Uber of the tourism industry.

Airbnb is an online marketplace that seeks to connect members looking to rent out their homes with people who want to rent them. Airbnb members offering renting services are referred to as â€œHostsâ€ and those looking to rent are called â€œGuestsâ€.

How does it work?

Almost anyone with a space to rent can sign up as a Host. A Host simply puts up the the details and dates of the space theyâ€™re offering to rent, and Guests view these listings on the Airbnb online platform or app where they can contact the Host directly to make a booking. The entire transaction is essentially between the Host and Guest – Airbnb only facilitates. It works similarly to the Uber taxi app; the biggest difference being that Hosts control and determine their own prices for renting out their homes. Airbnb collects a service fee (usually 3%) from Hosts for every confirmed booking.

How popular is Airbnb in South Africa?

In 2016, South Africans rented their homes to 400 000 guests, about 150 000 of whom were other South Africans. According to the Western Cape MEC of tourism Alan Winde, Cape Town is Africaâ€™s the most popular site for Airbnb, with around 16 000 listings, particularly around the City Bowl and Camps Bay.

Are there any guidelines or screening processes for Hosts?

Airbnb asks that Hosts provide complete and accurate information about their â€œHost Serviceâ€ (such as listing description, location, and calendar availability) and that Hosts make known any house rules and further requirements that Guests would need to know. But as stated in Airbnbâ€™s terms of service, the company does not guarantee to Guests that Hostsâ€™ services will necessarily be accurate, safe or even necessarily exist.

The incentive for Hosts to keep up to standards is that they are rated by Guests on their services, and this is seen to affect their future transactions.

Is Airbnb good or bad for our economy?

According to Airbnbâ€™s report on its community in South Africa for 2016, the Hosts and Guests generated an estimated R2.4 billionÂ of economic activity in South Africa. The average Host made R28 000 for the year in 2016.

What about the controversies raised lately?

Many claim that the existence of Airbnb allows homeowners to temporarily rent out their spaces to wealthy tourists who can afford high rents for short stays. This is argued to increase housing prices in the area, thus contributing to gentrification – the gradual economic exclusion of poorer individuals from communities they can no longer afford due to rising property prices. Cape Town is struggling with issues of gentrification, with those living closer to the CBD being driven towards the outskirts of the region. Communities moved to cheaper regions often live inÂ housing that is less safe, poorly serviced, and environmentally hazardous (due to flooding and shack fires), and can end up spending up to a third of their income on travel costs.

The Reclaim the City movement, pushing for affordable housing to correct the legacies of spatial apartheid, have spoken out against the effects of Airbnb on the property market.

Internationally, Airbnbâ€™s perceived impact on the affordability of local housing led to its banning in Berlin.

On top of issues around affordable housing, the safety of Guests and the responsibility of Airbnb was highlighted after a number of people came to harm through renting Airbnbs.

In 2015 a man staying at an Airbnb died after an accident resulting from using on a rope swing. The swing itself was advertised as part of the Host Services but because Airbnb do not directly inspect their Hosts to ensure their homes are safe, the swing’s safety was not accounted for. The victimâ€™s family received compensation through the Hostâ€™s home insurance policy, but, other than passing on its condolences, Airbnb merely used the experience to remind Hosts to ensure their own homes comply with region-specific regulations.

South African filmmaker Sibahle â€˜Steveâ€™ Nkumbi was pushed down the stairs by her Airbnb host in Amsterdam this week, and a number of other incidents of transphobia and racism have been highlighted by Guests around the world.

So should Airbnb be regulated?

There is international debate over this – stemming from both safety concerns and Airbnbâ€™s effect on housing markets. In South Africa, the biggest concerns currently are Airbnbâ€™s impact on housing prices and the competition it poses to the formalised hotel industry.

In his March budget briefing, Winde stated that he was aware of the regulatory concerns around Airbnb. Citing the number of additional homes earning an income from Airbnb, Winde was clear that the Western Cape would not be in favour of greater regulation of such industries.

â€œIn our province, we will not tolerate businesses being slowed down by unnecessary regulations,â€ said Winde. â€œWe are eager to become a place of learning for disruptors, and are active in engaging these players to ensure they are able to thrive, while meeting good practice standards.â€

Yet those making an income from sharing their homes with – predominantly Western – tourists are not South Africaâ€™s poor and landless. So is Airbnbâ€™s contribution to the South African economy pro-poor growth – or just additional income for the already privileged?