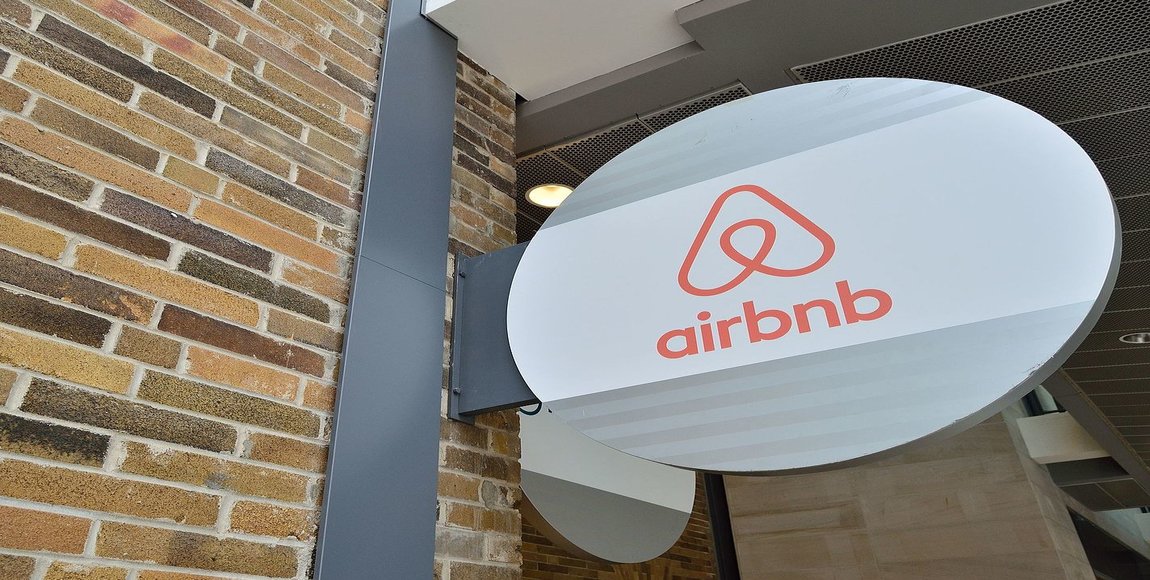 This week, South African filmmaker Sibahle â€˜Steveâ€™ Nkumbi, was pushed down the stairs by her Airbnb host in Amsterdam, in what she says was a racially motivated attack.

Airbnb has since banned the host, and he has been arrested and detained on charges of attempted manslaughter. But Airbnb horror stories are nothing new. This incident is just the latest in a string of cases of racism, queerphobia and sexual harassment experienced by some Airbnb guests.

In April this year, Dyne Suh, an Asian woman from Southern California, reported that an Airbnb host had cancelled her reservation after discovering she was Asian. Suh had booked accommodation at a cabin for herself and three others, but when she tried to confirm the booking the host responded with a racist text message. When Suh threatened to report the host, they responded by praising Donald Trump. Airbnb has since banned the host from the site.

In 2016, former Airbnb host Richard Jackson was found guilty of sexual assault after a young woman who booked a room with him accused him of pressuring her to drink alcohol and made unwanted sexual advances towards her. Jackson, who is from Boulder, Colorado, was also banned by Airbnb.

Also in 2016, Buddy Fisher, an LGBTQ+ man from the United States, was denied accommodation from an Airbnb host because of his sexual orientation. In a message to Fisher, the host condemned LGBTQ+ people. Airbnb terminated the hostâ€™s contract with the company and banned them from the site after Fisher reported the matter.

At the time, the Airbnb discrimination policy did not stop hosts from refusing guests due to sexual orientation. This applied to gender identity as well, as Shadi Petosky, a transgender woman, was also refused accommodation last year learned when she told her host she was transgender. The host cancelled the booking, claiming that her teenage son would feel uncomfortable with a transgender guest. Airbnb also banned this host from the site, and policies relating to discrimination of LGBTQ+ guests have changed since the incident occured.

The founders of the company have admitted to not considering discrimination when the company first launched, and so policies were not strong in creating an environment of anti-discrimination and inclusivity. However, since September 2016, the company has changed its policies by introducing anti-bigotry rules addressing racism, sexism, queerphobia and other forms of discrimination. This change has also allowed for guests to report discrimination more easily. Hosts will also go through an anti-bias training program for dealing with people, and changes are being made in the booking process to allow instant booking without host approval first.

The online company seems to be trying to protect its customers and ensure their safety, but these issues are continuing despite these policy changes being implemented months ago. Is Airbnb really doing enough, or are people going to be trashy regardless of the rules?