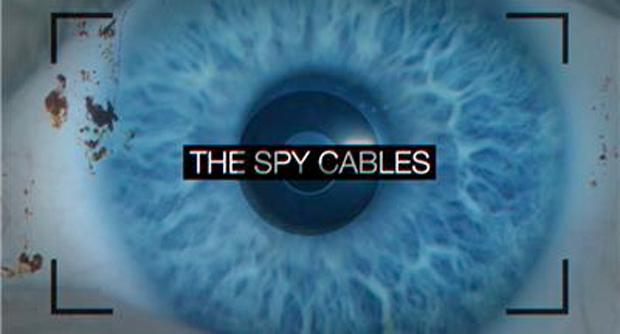 If you thought the State Security Agency Â was playing dirty when it took over Parliament during the State of the Nation Address, wait until you see what the latest round of leaked spy cables reveals.Â

Al Jazeera today announcedÂ that it has received a digital dump of hundreds of secret intelligence documents including detailed briefings and internal analyses written by SSA operatives.

Revelations relating to South Africa in particular include: M16 asking the SSA for help in recruiting a North Korean official; and the SSAâ€™s involvement, together with Ethiopian spies, in foiling an assassination plot targeting an as-yet-unnamed African diplomat.

According to Al Jazeera, the documents, which date from 2006 to 2014, â€œinclude detailed briefings and internal analyses written by operatives of South Africaâ€™s State Security Agency (SSA). They also reveal the South Africansâ€™ secret correspondence with the US intelligence agency, the CIA, Britainâ€™s MI6, Israelâ€™s Mossad, Russiaâ€™s FSB and Iranâ€™s operatives, as well as dozens of other services from Asia to the Middle East and Africa.â€

South African activist and academic, Jane Duncan, speaking to Al Jazeera, said: â€œThe State Security Agency … hasnâ€™t yet had its Edward Snowden. I think that that South Africans may get a shock at the extent of the slide back of the democratic controls on the security apparatus.â€

Duncanâ€™sÂ comments were part of an Al Jazeera video announcing that the broadcaster has received a digital dump of hundreds of secret intelligence documents, which it will publish over the comingÂ days and weeks in partnership with the Guardian.