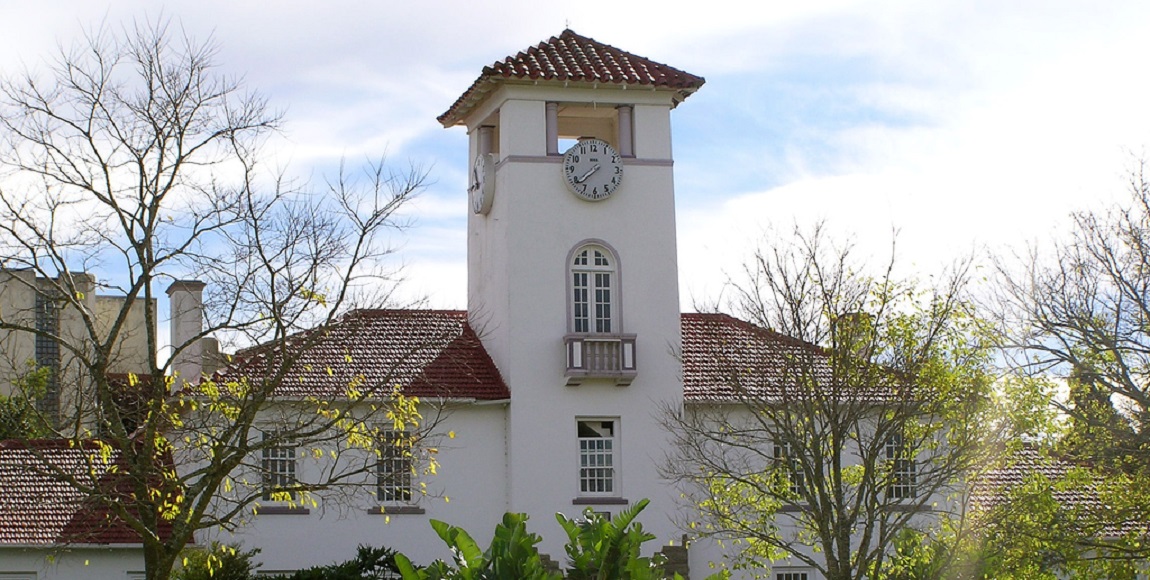 The Student Representative Council (SRC) at the University of Fort Hare in Alice have called for the university to review its harassment policy, following the alleged rape of a student on campus earlier this week.

According to SRC president Njongwezintle Baliso, the university needs to review its harassment policy to ensure that perpetrators of violence and rape face necessary action. This comes after a student allegedly raped and assaulted a fellow student on Monday 23 April, after a night of partying.

Students who spoke to The Daily Vox said that the accused was a member of the university’s SRC.

However, according to Baliso, the suspect is not affiliated with the SRC but rather affiliated with a portfolio within student government. “The portfolio he is affiliated with is part of the Institutional Student Parliament, but this falls outside of the SRC. Instead we [as the SRC] report to this parliament” Baliso said that the victim will receive full support from the SRC.

“We are supporting the victim, 100%,” he said. Baliso added that the university’s harassment policy needs to be reviewed, in order to help improve student safety and dealing with cases of rape and assault. “This is not the first case, a similar case happened earlier in March and we have also been following up on that too. The only way to fix the problem is by getting to root-cause of it, putting a policy in place that will prevent these things from happening in the first place,” he said. Baliso also called for the university to look into employing social workers and professionals, internally, to help deal with such issues.

According to DispatchLive the perpetrator allegedly made a brief appearance at the Alice Magistrate’s Court on Tuesday, 24 April, and his case was postponed to 2 May.

Sizwe Kupelo, the Eastern Cape provincial media liaison at the department of health, said in an interview with The Daily Vox they had admitted a patient at Victoria Hospital who was allegedly raped by a fellow student at the university. “We treated her and we have given her prophylaxis… and she is also receiving counselling from the hospital,” he said.

The university’s HIV/Aids and LGBT support group said it could not make a comment on the ongoing case.

The university spokesperson was unavailable for comment by the time of publication.