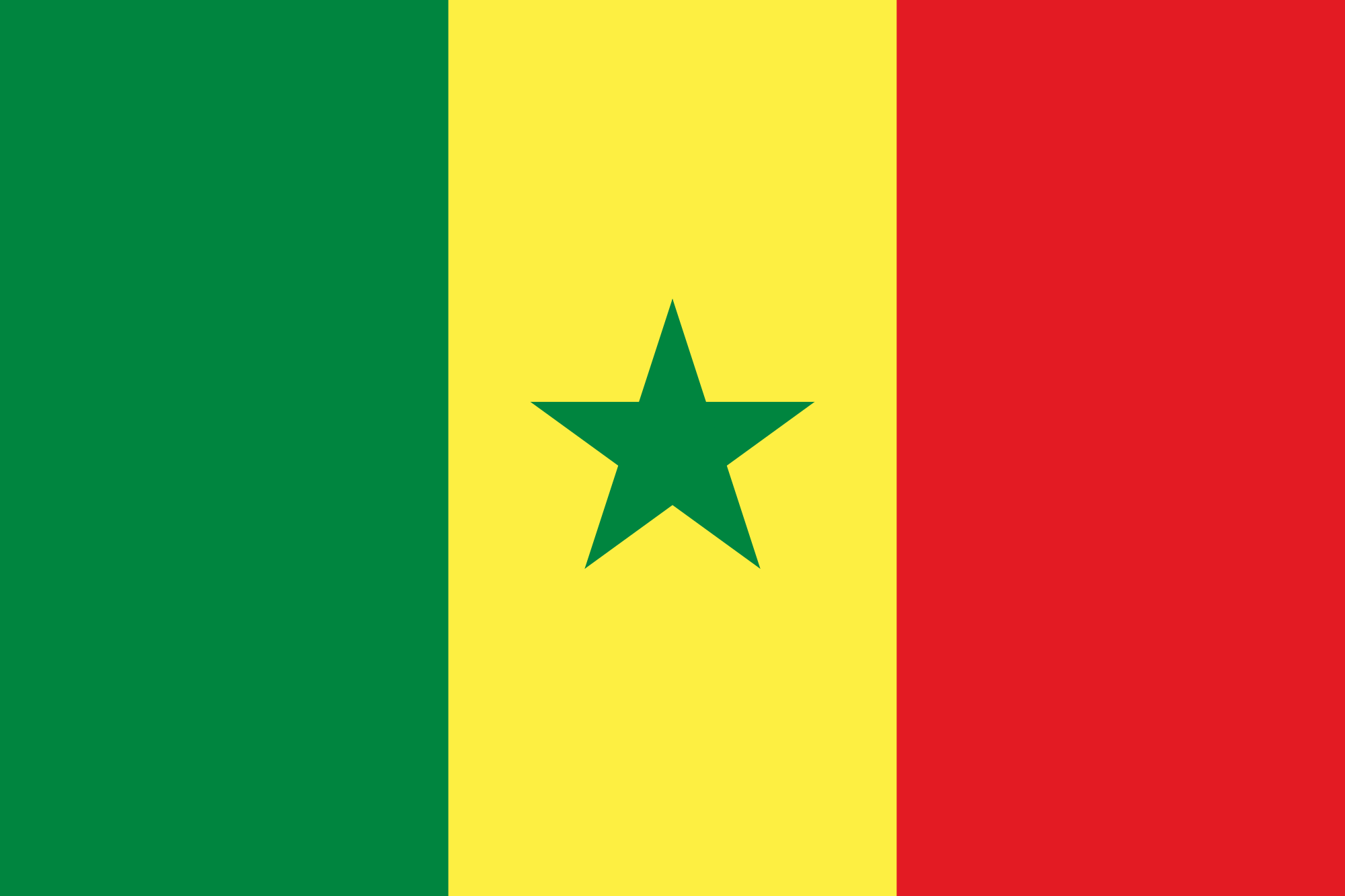 The youngest coach at the 2018 FIFA World Cup. The only black African coaching a team at the World Cup. Probably the coolest presence on the touchline at the tournament. There is nothing not to love about Aliou Cisse, the head coach of Senegal.

Cisse is a rare presence on the touchlines of the FIFA World Cup because he’s young and he’s black. It’s true. He is the only black African coaching a side at the World Cup “ and at 42, he’s the youngest too.

On Tuesday, Cisse was a calming presence on the touchlines as Senegal (The Lions of Teranga) deftly beat Poland 2 “ 1 in the Group H tie of the World Cup. Twitter users were particularly impressed by his cool, clenched-fist celebration when the second goal went in. His manner was metaphorical for the way his side played “ the defence was organised, as was the midfield, which could transition the ball rapidly to the attack, which gave the Polish defence no rest with its combination of trickery and fast-moving, possession-based football. Cool, calm, always collected.

Thoroughly enjoying the subtext of this Senegal victory: one of the most xenophobic countries in Europe being defeated by African talent, energy and courage Aliou CissÉ prÉsident ! pic.twitter.com/331vjBnJu4

African sides have tended to display an inferiority complex which translates into an affinity for foreign-born coaches. At this particular tournament, only Senegal and Tunisia are coached by Africans: Morocco opted for the Frenchman Herve Renard, Nigeria is coached by the German Gernot Rohr, and Egypt by the Argentine Hector Coper. This influence is supposed to “modernise” African football: to lead the players away from the tough, physical, powerful running style that all African teams supposedly have. (South Africa is just as guilty.)

This is not what has been on display at this World Cup: Egypt lost to Uruguay and Russia playing slow, negative football meant to minimise risk. Nigeria were so chaotic against Croatia, there is in reality no talking of tactics with that team. Tunisia and Morocco were similarly introverted and lacked any forward penetration against England and Iran, respectively. If there is to be a stereotype about African teams in the World Cup, it is that they are being bludgeoned into playing joyless, European-lite football by their imported coaches.

Not so the Lions of Teranga. This side was a beautiful blend of power and guile, organisation and spontaneous moments of brilliance, speed and pressing. Though shots on target were few, at no point did the Senegalese look like they were not in control of the game. The only real superstar on the pitch, Poland’s Robert Lewandowski, was kept dead quiet during the entire encounter.

And yet, this is not the impression you would have if you read or heard the commentators. NBC Sport reported that Poland had succumbed to Senegals “pace and physicality.” TV commentators like Slaven Bilic made the same point too. South Africa’s own Daily Voice, writing a preview of a team that would play smart, possession-based football, said that Senegal would “rely heavily on the pace and power of their front four.”

This kind of language follows African players wherever they go “ watch almost any English Premier League game, and you will be creeped out by the white English commentators repeatedly extolling black players for their physicality, pace and power, a description entirely missing when describing white players who are, well, physical, pacey and powerful. Like Lewandowski.

Describing an African player as having “pace and power” pic.twitter.com/5sPAzgtX5H

This is why the victory of the Lions of Teranga was all the sweeter. This was an African side, playing its own way, and winning. Convincingly. Against a Polish side that played the very kind of physical, attritional, unimaginative football that Africans are accused of.

The Lions of Teranga now face a very winnable second match against Japan on Sunday if they win, it will pretty much guarantee that they will make it into the next round, setting up a possibility of repeating, and perhaps even beating, the performance of the 2002 Senegal side which reached the quarter-finals of that World Cup. The captain of that team? You guessed it.