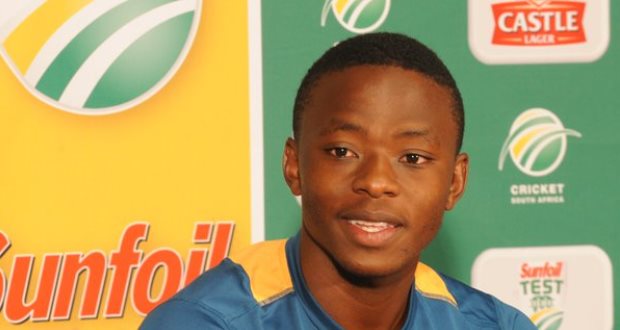 On Tuesday, 20-year-old cricketing sensation Kagiso Rabada became the youngest South African player to take ten wickets in a single test match. The right-handed fast bowler took a total of thirteen wickets, helping South Africa beat England in the final match of the Sunfoil test by 280 runs. THE DAILY VOX rounds up some of the best reactions to his feat.

How important was Rabada’s raw pace in his match-winning 13-144? Here’s our breakdown #CricViz #SAvsENG pic.twitter.com/8EOnIQlWs4

England lost three wickets in 21 overs on Monday on the fourth evening, and by Tuesday morning, their final seven wickets went out for 49 runs in 13.4 overs.

Rabada now holds the joint record as a Protea player for most wickets in a test, along with Makhaya Ntini. Ntini has the best all-time test match figure of 13-132 against the West Indies in 2005, with Radaba now ranked as #2 with 13-144 against England. #BlackExcellence whaddup!

Rabada equals the South African record for a match haul. 13 wickets. The other record holder? A certain Mr Ntini. Tell me again about race.

And heâ€™s kind of changing the way things should be done around here, according to the Twitterverse.

We are not worthy, King Kagiso! 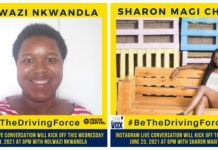