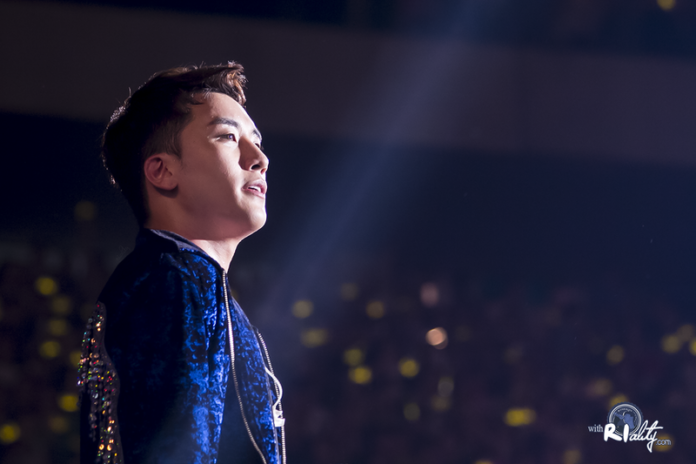 With its beautiful aesthetic, the Korean entertainment industry provides hours of endless entertainment and joy to millions. It’s one of South Korea’s most powerful soft power exports with mammoth international audiences. But there’s no doubt that 2019 a tragic and scandal-ridden year for the industry. FATIMA MOOSA and SHAAZIA EBRAHIM round up.

It started in March when Big Bang’s Lee Seung-hyun or Seungri was charged with providing sex workers to foreign investors in the private club, Burning Sun. There was a host of ugly allegations and the Burning Sun scandal virtually tanked his group’s agency YG Entertainment. YG’s founder Yang Hyung-suk eventually stepped down after a series of drug and sex scandals. The allegations snowballed and a number idols were implicated in a group chat in which videos of sexual assaults were distributed.  In November musician Jung Joon-young and Choi Jong-hoon was sentenced to jail for sexual assault.

It’s been a tough year for a number of K-pop groups. There were several high profile departures under some suspicious circumstances. Leader of YG group iKON, B.I. announced he was leaving the group. In June allegations emerged that he purchased drugs in 2016. B.I. has denied ever using drugs. Through an Instagram post, he announced he was leaving the group and his company confirmed his contract had been terminated.

B.I’s departure kicked off a number of other departures. In October just days before they were due to make their comeback, Stray Kids member Woojin announced he would be leaving the group for “personal circumstances”. Aside from a social media post by Stray Kids’ company JYP Entertainment no other information was released about Woojin’s departure.

Around the same time that Woojin left Stray Kids, member of The Boyz Hwall announced he would be leaving the group. The group’s agency revealed Hwall was leaving the group “due to reasons such as his health and mental burden.”

Most recently, K-pop fans were shocked at the exit of MONSTA X’s Wonho from the group. This followed allegations that Wonho owed money to a former variety show co-star. Wonho announced he was leaving the group and the company Starship Entertainment and apologised to fans for leaving the group. However, with the announcement of Wonho’s exit, many fans around the world took to social media to protest against what they deemed unfair treatment on Wonho.

At the end of November, girl group MOMOLAND announced that Taeha and Yeonwoo would be leaving the group. One of the other members of the group Daisy is still discussing her future with the group and company, and is largely expected to leave as well.

In November, South Korean police said they had booked 10 people connected to allegations that they had rigged results of audience voting in a K-pop audition TV show. Prosecutors said Ahn Joon-young, who produced of all four Produce 101 shows and Kim Yong-beom, chief producer, allegedly fixed final results, which are supposed to be decided by television viewers. Police are still investigating whether music labels were involved too. The scandal has left fans questioning K-pop acts that debuted through the series. Girl group IZ*ONE, which debuted after the third season of Produce 101 series, even postponed a comeback showcase and an album release.

Suicides and deaths of idols/ actors

Former f(x) member Choi Jinri or Sulli died in an apparent suicide in October. Before her death. Sulli spoke out about cyberbullying and her battle with depression. The next month K-pop singer Goo Hara was also found dead in her home. Police found an alleged handwritten suicide note and local media reports said she had been subjected to vicious attacks online about her relationships with men. Later that month actor Lee Jae-ho who was known by the stage name Cha In-ha, was found dead in his home. The cause of death has not been determined. The day before he died, Cha posted on Instagram telling fans to take care in the cold winter.

While this year has been tough for many in the industry, some small changes seem to be happening. Mina from the group TWICE announced she would be sitting out the group’s American tour as she faces struggles with her mental health. Solo artist Kang Daniel as well as the leader of SEVENTEEN Scoups also announced they would be taking breaks from activities. Daniel also announced he would be getting treated for his anxiety with psychotherapy and medication. 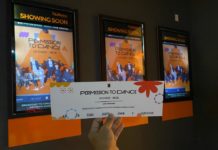 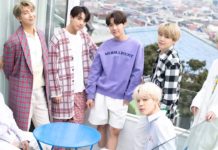