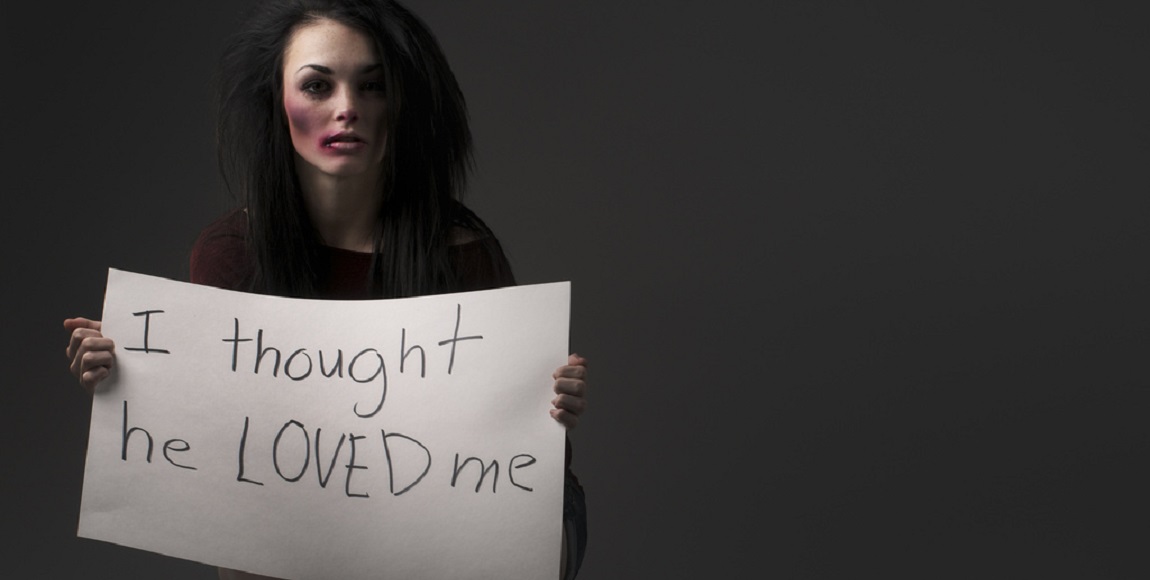 Issues of gender-based violence and womenâ€™s safety in public spaces are always a national concern, and it seems some of our musical legends are not exempt from being trash. Last month alone, four South African musicians had charges of domestic assault laid against them by their wives and girlfriends. Yep, thatâ€™s one a week. The Daily Vox rounds up the trashy behaviour of these recording artists.

The kwaito musician and producer has been a prominent figure in South Africaâ€™s music industry for decades. He is credited with spearheading the music genre when he created the first biggest kwaito hit to date, “Kaffir”.

Mafokate made headlines last month when it was reported that singer Cici, who was his girlfriend at the time, laid charges of common assault against him. The Sunday World broke the story under the very problematic headline â€œArthur â€˜moersâ€™ jealous loverâ€.

It was reported that the â€œRunawayâ€ hitmaker was hospitalised after Mafokate dragged her down the street with his car after an argument over suspicions of infidelity. Mafokate spent the night of 1 June in prison and was released on R500 bail the next day.

Responses to the incident were muted at best. Julius Malema called out the ANC Womenâ€™s League in a tweet asking when theyâ€™ll release a statement on Mafokateâ€™s actions. Drum magazine, however, published a story that seemingly tried to show him as a good family man. The cover featured Mafokate photographed with his daughters and called his alleged assault of Cici â€œthat abuse incidentâ€, a flippant and insensitive way to refer to a very serious matter.

South Africaâ€™s beloved kwaito star and actor Bonginkosi Dlamini was accused of physical and emotional abuse by his wife, Sibongile Nkabinde. It was reported in the Sunday Sun thatÂ she had no choice but to open a case of physical and emotional abuse after he allegedly strangled her when an argument turned violent at the beginning of June. Nkabinde had accused Zola of sending his â€œgirlfriendsâ€ to pick up their children from school. The tabloid reported that Nkabinde is even considering buying a gun to protect herself.

Zola said he knows nothing about the charges against him but has spoken out against his familyâ€™s claims of emotional abuse against him. He reportedly told The Citizen that itâ€™s common for mothers to talk to the media when their children can no longer â€œfulfill their expectationsâ€.

Last month, the kwaito star was in the news again for domestic violence against his wife. This time, in June, Masilela allegedly pulled a gun on Sarah Masilela after she questioned him for rushing outside to continue a phone call. He allegedly flew into a rage, grabbed his gun and threatened to shoot her in the head. He then allegedly fired wildly into the air.

The police were called and eventually found the gun he tried to hide. They confirmed to the Sunday Sun that Masilela had appeared at the Randburg Magistrates Court and was released on bail.

The musician, whose real name is Michael Chirwa, had charges of assault with intent to inflict grievous bodily harm laid against him by his girlfriend Casey Purshouse. She claimed that Chirwa physically attacked after she accused him of cheating on her.

According to a statement from the Rosebank police station, the Sunday World reported that Purshouse went to his apartment to get her things. She had found out that Chirwa had been cheating on her and had the messages to prove it. They began fighting, which escalated when she went into the spare room to pack her things. He grabbed her legs, and when she resisted, he pushed her against the wall and pulled her by the hair. Purshouse managed to get away when Chirwa came back at her and grabbed her by the neck.

The police statement also said that Chirwa laid counter-charges against Purshouse, alleging that during the fight Purshouse grabbed a knife from the kitchen and wanted to stab him. It was reported that police told Purshouse that Chirwa had been arrested and released on bail.

The musician denied opening a counter-case and told Sunday World that this will ruin his career. #ManTears

A common theme throughout these incidents is men assaulting their partners for calling them out on their shady behaviour.

Why all these celebs in teouble with the law for ill-treating their partners/spouses- Arthur, Mdu and Zola7

Maybe this is a reach, but could it be because theyâ€™re trash?