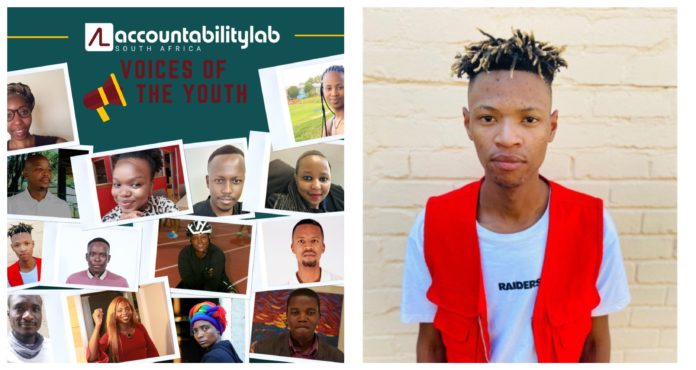 The rate among university graduates was 9.3%. Therefore, the riots/unrest affect youth employment negatively as it has led to demolition of state enterprises and companies/organizations that were in plan to curb the unemployment issue writes PONTSHO LEPODISI (he/him).

The July riots have worsened things for young people. More firms and businesses have closed, pushing the economy further backwards and resulting in high youth unemployment. The repair of infrastructure will cost businesses millions that could have been used to generate jobs. Instead, initiatives which could have contributed to more employment now have to be redirected to efforts to rebuild. Even so, action must be taken to rebuild the economy in order for jobs to be generated.

The situation is dire in South Africa, and not nearly enough is being done to improve employment. Young people have been reduced to volunteerism while they wait for as many as 2 years to be placed in real jobs. This is an issue. The government should prioritise accountability and radiating transparency to its people. It should respond to the serious impact of corruption and deal with those who were implicated in state capture.

We are not seeing change in the employment market, which is not creating opportunities for young people. Government officials are waiting to retire, maintaining the same people in the same position for 20-30 years. The government should take a different approach and establish a space for young people at high-level institutions, and implement unbiased recruitment practices for equality.

In addressing the issue facing the youth, the government should focus on developing more programmes that are business or entrepreneurially oriented to make sure that the youth can sustain themselves through the knowledge and skills acquired from that learning and training.

Furthermore, the government should also focus on  addressing two challenges in the education sector. The first is that students don’t have foundational content knowledge and skills. As a result, youth do not have the capacity and ability to undertake some of the job opportunities on offer due to lack of skills and experience requirements. Secondly, we don’t have proper digital literacy in this country. By digital literacy, I mean more than knowing how to use technology, but how to innovate with technology.

Government should also take initiative in creating job opportunities for practical learners (usually coming from TVET colleges) as much as it does theoretical learners (usually coming from universities). This means that universities and colleges should focus on producing well-rounded graduates who will not solely rely on the traditional path of going to school in order to become employees in the workplace. The Department of Labour should re-evaluate and identify loopholes in which they can fill with new sustainable job opportunities in relation to different sectors in society such as arts and culture.

The implementation of Social Relief of Distress Grant isn’t helping our youth with anything. Instead that capital should be used to create sustainable jobs and provide capital injection for those that come forward with proper business ideas so there can be employment.

If the government can do things differently and give its people a chance to speak out and they listen, this could open a new path to employment and work opportunities around the continent – if not the world – for graduates only then employment will stop being an issue in our country. Society has much to offer to better the awful situation of youth unemployment and our government should prioritise listening.