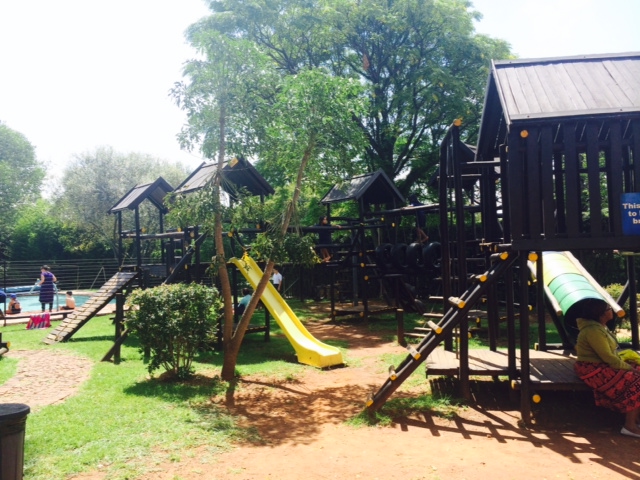 The department of basic education (DBE) has been accused of trying to â€œcapture schoolsâ€ after proposing an amendment to basic education laws. Among other things, the Basic Education Laws Amendment Bill aims to curtail the powers of school governing bodies.

The Norkitt Education Leadership Initiative (Neli), an NGO working to improve school governing bodies (SGBs) has argued that if these amendments pass, they disempower SGBs and gives the education department unchallenged oversight of schools. â€œ[T]he spirit of the amendment… excludes vital stakeholder input and oversight from our schools,â€ said Neli in a statement.

Friday, November 10, was the last day for interested parties to submit comments on the bill.

The National Professional Teachersâ€™ Organisation of South Africa (Naptosa) has called the bill autocratic. “The proposals in its current form are dictatorial and undemocratic,â€ it said.

The Democratic Allianceâ€™s (DA) shadow education minister, Ian Ollis, also expressed concern over this proposed move. Ollis told The Daily Vox the bill would put pressure on the heads of department to make staffing decisions for schools in communities they may not know much about. â€œI don’t think the SGB powers should be reduced,â€ he said. â€œWe really need to see proper capacitation of SGBs rather than removing their power.â€

The proposed amendments would also see schools reviewing their language policies every three years. But Ollis argues that this would burden SGBs with expensive and complicated procedures involving public consultation every three years. He suggested that the proposed tri-annual reviews for schools that are struggling with their language policy would be more practical.

These amendments are however just proposals for now, and arenâ€™t an attempt at stripping all SGBs of all their power, said retired provincial DBE director of business strategy, Anne Schlebusch. She told The Daily Vox that the department is aware of the importance of community involvement in education. â€œI wouldnâ€™t imagine that the state really wants to turn its back on community involvement in schools,â€ she said.

Schlebusch said these amendments had to be made because there were changes in some laws that required amendments to be made on the bill, and the department of higher education and training had taken over some the DBEâ€™s functions. â€œWhat the department has done so far is say look, these are the issues that interfere with our options to ensure a solid education,â€ she said.

Schlebusch said the intention of the department will be to intervene only in schools with dysfunctional SGBs. She said the DBE is amending the SGBâ€™s power to wrest some sort of control to deal with chaotic schools. â€œTheir ability to intervene is limited because so much authority is vested in the school governing bodies,â€ she said. â€œI would doubt that the department would have the will to start with interference in schools that are doing fine.â€

With the window for public comment closed, the next step is for the bill to be amended by the minister, and then be be placed before Parliament.