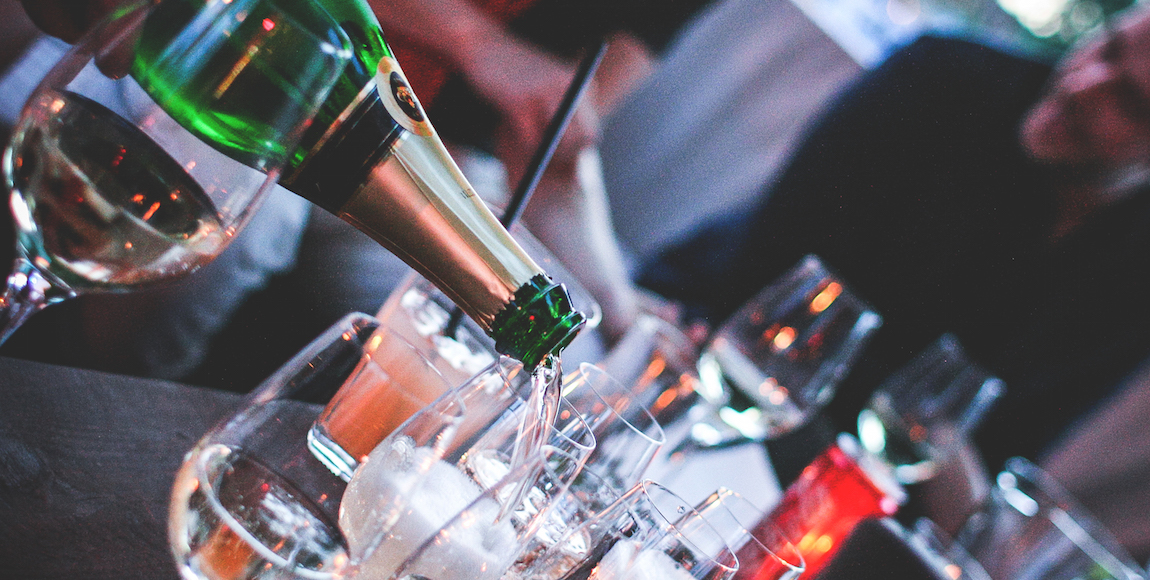 In the first part of this series we looked at how little legislation regulating alcohol advertising there is, and how the industry has been left to regulate itself. Muhammad Zakaria Suleman asks whether self-regulation is enough or whether alcohol advertising should be banned.

The public health sector monitors the effect and burden alcohol has on the health system, also builds a case for the banning of alcohol advertising.

Letâ€™s look at some numbers. In the South African Medical Journal (SAMJ), Charles Parry, director of the Alcohol, Tobacco and Other Drug Research Unit of the Medical Research Council, stated that in 2009 alcohol-related events – such as road accidents, alcohol induced assaults, liver disease and sexually transmitted diseases – cost the national Department of Health an estimated R 6.1 billion and provincial departments approximately R 0.5 billion. In 2012 the approximate amount the alcohol industry spent on advertising was R 2 billion.

Another 2014 SAMJ studyÂ says that â€œcombined total tangible and intangible costs of alcohol harm to the economy were estimated at 10 – 12% of the 2009 gross domestic product (GDP). The tangible financial cost of harmful alcohol use alone was estimated at R37.9 billion, or 1.6% of the 2009 GDP.â€

So the economic harm alcohol usage has on the public health system is significant. But what does this have to do with advertising and its effect on alcohol consumption?

Companies have the freedom to commercially express themselves. (Yes, a company has rights too.) And in this instance, the right to express themselves must be consistent with the values of the Constitution. This was shown in the Supreme Court of Appeal in BATSA v Minister of Health. Although this case looked at the banning of the advertising of tobacco products, it made a salient point that lays the foundation of this discussion. The right to commercial expression is not absolute, and when pitted against the public health considerations of tobacco consumption, the right to commercial expression must give way.

This means that when giving consent to the right that alcohol industries have to commercially express themselves, the Constitution expects this right to be understood through the balancing of other rights that are in the public interest – rights such as access to healthcare services, freedom of association, conscience and belief, among others.

All of this, however, rides on one very contested point: that alcohol advertising influences the consumption of alcohol. As mentioned previously, theÂ Industry Association for Responsible Alcohol Use (ARA), relying on â€œinternational researchâ€, does not believe that advertising impacts on the overall consumption or misuse and abuse of alcohol. Understandably so, it would be odd to have a self-regulated industry openly question the very essence of its regulations.

But are inherent biases and interests the only reason we should be skeptical of the industryâ€™s view? No.

But letâ€™s look local. Recently the Soul City Institute for Social Justice released a policy brief which made the following key research findings:

Basically, alcohol adverts do more than sell you their product. They sell you a lifestyle and attach that much-needed aspiration to their brand or product. They emotionally connect with you in a way that creates a need and therefore creates a chink in your behavioural armour through the use of colour, images and creative slogans. If advertising did not have a positive effect on consumption and sale, then why would anyone advertise?

The Public Health Association of South Africa agrees. They argue that exposure to alcohol advertising is viewed as an important contributing factor to the use and misuse of alcohol, and rely on evidence that increased exposure correlates with increased consumption.

And while banning is not the sole key to fixing an overburdened healthcare system, it is an important factor. The alcohol industry argues that there are other measures that may be put in place to lift this burden, such as pricing regulation (which would meet the same intense resistance) and taxation, restrictions on the availability of alcohol, direct interventions, community mobilisation and education. This is all in exchange for protecting their commercial expression.

But, as the Supreme Court of Appeal indicated: commercial expression is not absolute. It can be justifiably limited. The interest of the public, public health considerations and rights at large must be considered in order to assess whether such commercial expression may be limited. And it should be limited, because the public health sector makes a strong case for the banning of alcohol advertising.

This is the second in a series of columns on alcohol advertising.