Home Fascination An ancient remnant from a lost continent has been found, and itâ€™s...
WhatsApp
Facebook
Twitter
Email
Print 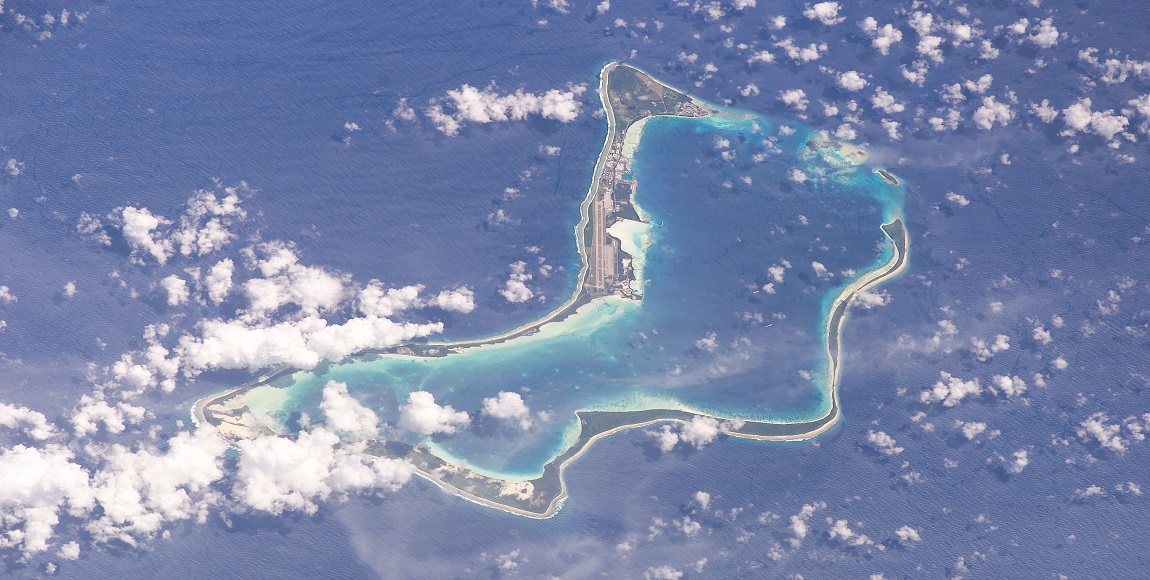 Scientists have evidence that confirms the existence of a â€œlost continentâ€ in the Indian Ocean, beneath the island of Mauritius. A piece of lava-covered crust found on the island appears to beÂ a remnant from the break-up of the supercontinent, Gondwana, which began about 200 million years ago. The Daily Vox spoke to University of Witwatersrandâ€™s Professor Lewis Ashwal, one of the leading scientists in the discovery, about what exactly was discovered and what it means for the world.

Before we get into this groundbreaking discovery, what exactly was Gondwana?
Gondwana is the name given to the â€œsupercontinentâ€ that existed between about 200 million and 800 million years ago. It consisted of: Africa, India, Madagascar, Australia and Antarctica. At 200 million years ago, it began to break apart by plate tectonic processes. The pieces that we know today drifted away from each other, and that process is still ongoing. Some of what we do as geologists is to try to reconstruct the past locations of the pieces as a function of geologic time.

What exactly did you find in Mauritius, and how does this confirm the possible existence of a lost continent?
We recovered and analysed grains of the mineral zircon, which is special because it can be used to provide precise ages that tell us when it formed. We separated zircon grains from a rock on Mauritius called trachyte. Some of the grains give ages between 2 500 and 3 000 million years. This is surprising and unexpected because rocks from the oceans, anywhere on Earth, are no older than about 200 million years, and the volcanic lavas of Mauritius are very young – no older than nine million years. The only places on Earth that have rocks as old as 2, 000 to 3, 000 million years are in the continents. For example, in South Africa, near Barberton, there are famous ancient rocks as old as 3, 600 million years. So based on the old ages we measured in the Mauritius zircons, we suggest that there is a fragment of ancient continent buried beneath the young volcanoes. As the young lavas ascended toward the surface, they picked up zircon grains from a piece of ancient continental crust. This is the main evidence that a buried or â€œlostâ€ continent must be present below the young Mauritian volcanoes.

How did you stumble upon this discovery; was it something you were actively researching?
We have been working on this since about 2012, and in 2013 we published a more speculative paper based on analysis of the ages of zircons we recovered from beach sands in Mauritius, which gave ages of about 600 to 1, 900 million years. On this basis we suggested that there is a piece of old continent below the island. But there was a lot of criticism and skepticism from the science community, who worried that these zircons could have been transported to Mauritius by wind, waves, birds, vehicle-types, or peopleâ€™s shoes. Even though all of these ideas are very unlikely, we remained uncomfortable about the skepticism. Our new results are from zircon grains in young volcanic rock, and cannot have been introduced there by any of those processes. Therefore, the new paper confirms our earlier hypothesis.

What does the discovery of a lost continent mean for the average person?
It is not everyday that a new piece of continent is discovered. It allows us to better understand the details of how the continental fragments of Gondwana can be reconstructed, and it provides new detail on the processes by which continental fragments break up. Our work implies that continental break-up is more complex and â€œmessyâ€ than we previously thought, leaving stranded pieces of continent all over the place, varying in size from big ones like Madagascar, to little ones like the piece under Mauritius. We think that the Indian Ocean may be littered with other small pieces of continent, and we have identified some of these in the paper. These were once joined together in a continental entity that we have named â€œMauritiaâ€.

Criticism of the discovery is that the mineral could have been either blown in by the wind, or carried in on vehicle tyres or scientists’ shoes. Is this valid?
You cannot put zircons into a rock by wind, waves, tyres. We think wind or wave transport is unlikely because the nearest place that such old zircons could be found is in Madagascar, 700 kilometres west of Mauritius. The prevailing winds and ocean currents are from east to west, the wrong direction for transporting.

Soâ€¦ Does this mean the lost city of Atlantis exists?
Atlantis is a mythical lost continent, which was inhabited by human beings. Our â€œlostâ€ continent is far older than the birth of humans. Sorry, but I donâ€™t think that the idea of Atlantis is credible, scientifically.