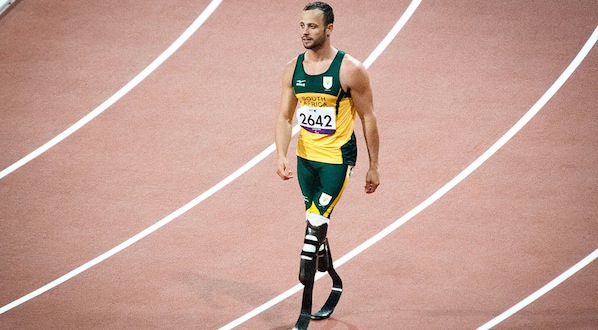 The ruling African National Congress says it is concerned that South Africans will suffer withdrawal symptoms following the conclusion of the Oscar Pistorius trial.

The statement, published on the party’s website on Wednesday, saidÂ the ANC had already received hundreds of complaints from members whoÂ say “regularÂ programming on SABC radio and television would not be able to competeÂ with the daily intrigue of the trial.”

“We understand the trial gave South Africans a sense of purpose in aÂ time of severe unemployment and boredom,” the statement said. â€œHot onÂ the heels of the loss of Generations, our people are bereft.â€

Oscar Pistorius was found guilty of culpable homicide for the killingÂ of his girl friend, Reeva Steenkamp on February 14, 2013. He wasÂ sentenced on Tuesday to five years in prison.

The ANC said it would be launching a series of campaigns to assistÂ people in getting on with their lives, including a helpline.

“We have also asked the journalists to continue tweeting as if theyÂ are still at the courthouse, because it will keep people at ease,” theÂ statement said.