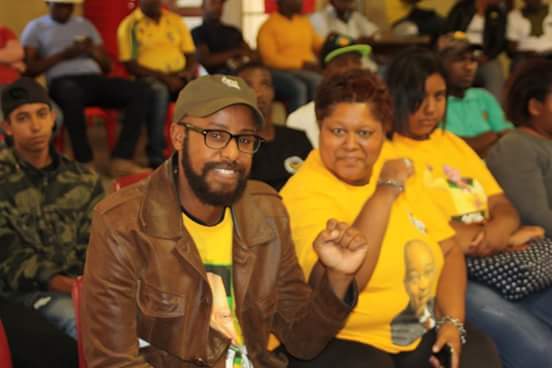 Ward 26 in the city of Cape Town metropolitan municipality has been won by the Democratic Alliance (DA). The DA won 67.15% of the vote (one municipal seat). The African National Congress (ANC) won 6.48% of the vote (no municipal seats). Valentino Stander was the ANC candidate for the ward. The Daily Vox caught up with Stander for a post-results discussion.

Thoughts on the results

Stander said the results are not a true reflection of votes. However, he does not have any proof of these allegations. He said not being privy to the Electoral Commission (IEC) processes and procedures is one of the reasons for this. According to allegations made by Stander, the DA are privy to this.

“What happened at the results center in Cape Town yesterday is the sentiment of many other political parties,” Stander said.

Stander further alleges the DA and the IEC are one and the same thing. These elections were not free and fair, he said. One example was that party agents were not allowed to see the physical ballots. He also said many people were turned away from voting stations.

On Voting Day, many people were turned away from voting stations because their names were not on the voters’ roll. There were also several issues with the new voter management system that the IEC rolled out during the elections.

Stander said voting demarcation of the various districts had people travelling longer distances to vote. The elderly and frail people with no access to transport, and inclement weather also influenced low voter turnouts, according to Stander.

“The electoral system does not cater for poor people. We tried our best to get voters to the voting stations with little to no resources,” said Stander.

No recount, IEC says despite calls from some Western Cape parties

Life after the elections

“Going forward I am still a community activist. I will always be connected to my community in many ways. I am taking a step back to rest a bit and think about strategies to help the people here,” Stander said.

The community work Stander will focus on will revolve around feeding schemes, and intervening with community safety.

“I am not mandated to do so, nor do I have the resources. But I will do as much as I can to assist,” he said.