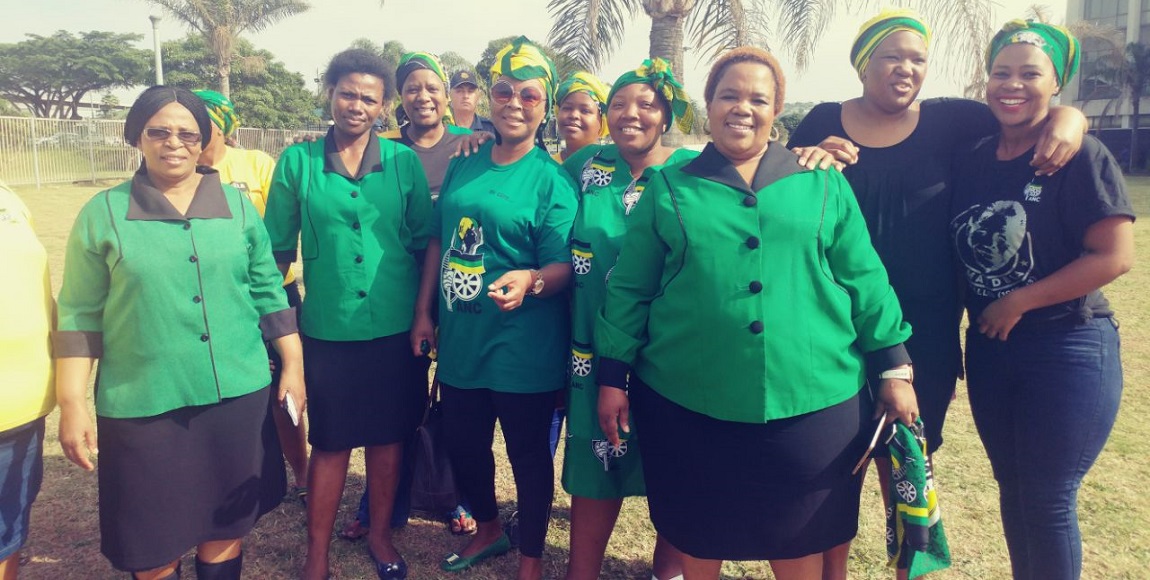 The African National Congress Women’s League (ANCWL) in KwaZulu-Natal announced that it is looking into partnering with taxi associations to establish a campaign that will raise awareness about women abuse. This comes after hundreds of people demonstrated outside the Durban Magistrate’s Court on Thursday in opposition of bail for the accused in the murder of a 21 year old student Zolile Khumalo.

Khumalo was killed in a gruesome murder at her off site residence room in Lonsdale, Durban, where she was allegedly shot multiple times. The matter has been adjourned for May 17 due to the accused changing his legal representative.

Speaking outside the court, Nonhlanhla Khoza, provincial chairperson of the ANCWL said that women abuse was becoming a scourge that society is currently battling with that requires intervention.

â€œWe want to fight this matter and not only here at the court, but, we wish to come together as women leaders of different organisations and fight against violence. We are going to have a programme that will start by targeting taxi ranks where we will be having a campaign which talks to the conscience of the abusers,â€ she said.

Khoza also said that the campaign would be involving issuing out of stickers that bear a message that will make an abuser question themselves as they make their way home. She said that the league “wants to partner with taxi associations so that they will assist us to push our campaign. We need to start having campaigns that condemn abusers in all spaces.”

The minister in the presidency for women Bathabile Dlamini condemned violence and women abuse. Addressing crowds of people who had marched to the court, Dlamini said that she wanted to encourage students in institutions of higher learning to work together and fight against violence.

“Violence is the same and occurs to everyone, whether you’re young or old; and whether you’re rich or poor. Women are being abused. It’s as though they are not allowed to say no to men. Women have rights like any other human beings,” she said.

Dlamini also urged political leaders to talk about violence against women, and the law to take its course in punishing those found to have committed crimes against women.

Asked about whether the Women’s League had taken any action against the ANC MP Mduduzi Manana, who is accused of assaulting his former domestic worker, Dlamini said that they condemn his actions.

“We condemn his actions and we are appealing to male leaders who are close to him to talk to him, and not to support his action but to find out why he is so angry; so that a solution to resolve his anger could be found,” Dlamini said.

A guide to protecting your big ideas in 2020 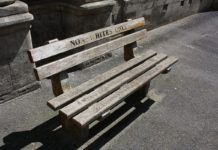 I don’t want to call myself Coloured anymore