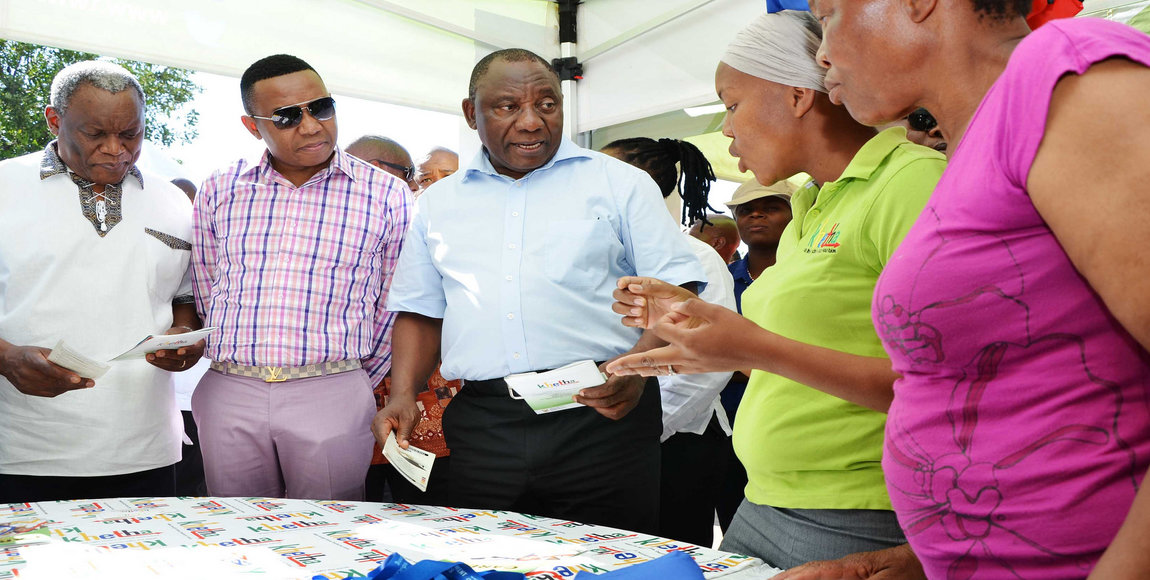 After the revelation that ANC national executive congress (NEC) member and MP Mduduzi Manana physically abused his domestic worker, the ANC Youth League on Wednesday called for his resignation.

“The ANCYL wishes to join many leading South African voices in condemning the unrepentant behavior of Manana. Manana’s behavior or actions are not only in direct opposite of the ANC’s values, principles and revolutionary morality, but they are unjustifiable, barbaric and inhumane,” the league said in a press statement.

In case you ever doubted it, hereâ€™s why the ANC hates women

His domestic worker Christine Wiro claimed that the MP pushed her down the stairs and made her feel less than human while she worked for him. He also threatened to deport the Zimbabwean native.

The youth league is calling for Manana to “do the honourable thing” and resign from the NEC and parliament. “His unrepentant actions are harming the image and public standing of the ANC,” it said.

The league further called for the ANC to institute a disciplinary hearing “so that am [sic] appropriate sanction can be imposed on him”.

It is worried that the ANC’s continued association with Manana, especially in a country that is rife with gender-based violence, will harm the party’s success at the ballot box in 2019. “Undeniably society will remember Manana’s actions in the ‘ballot box’ if the ANC does not act decisively.”

Manana’s abusive attitude towards women made headlines last year when he was recorded physically assaulting two woman outside a Cubana in Fourways. He plead guilty of the two assaults to the Randburg Magistrates Court and resigned from his position as the deputy minister of higher education. He was given a one year jail sentence or R100 000 fine. He was also ordered to do 500 hours of community service. The presiding judge Magistrate Ramsamy Reddy took Manana’s remorse into consideration when sentencing him.

Mananaâ€™s trash behaviour is homophobia and patriarchy made manifest

President Cyril Ramaphosa avoided giving a direct answer about Manana’s recent accusation during a question and answer session in parliament on Tuesday. Ramaphosa said the ANC is better placed to deal with Manana, Eyewitness News reported. “Clearly, even Manana has to go through his own party’s systems of accountability and we need to allow all of that to happen,” he said.

Manana denies assaulting Wiro and has accused her of trying to extort money from him.