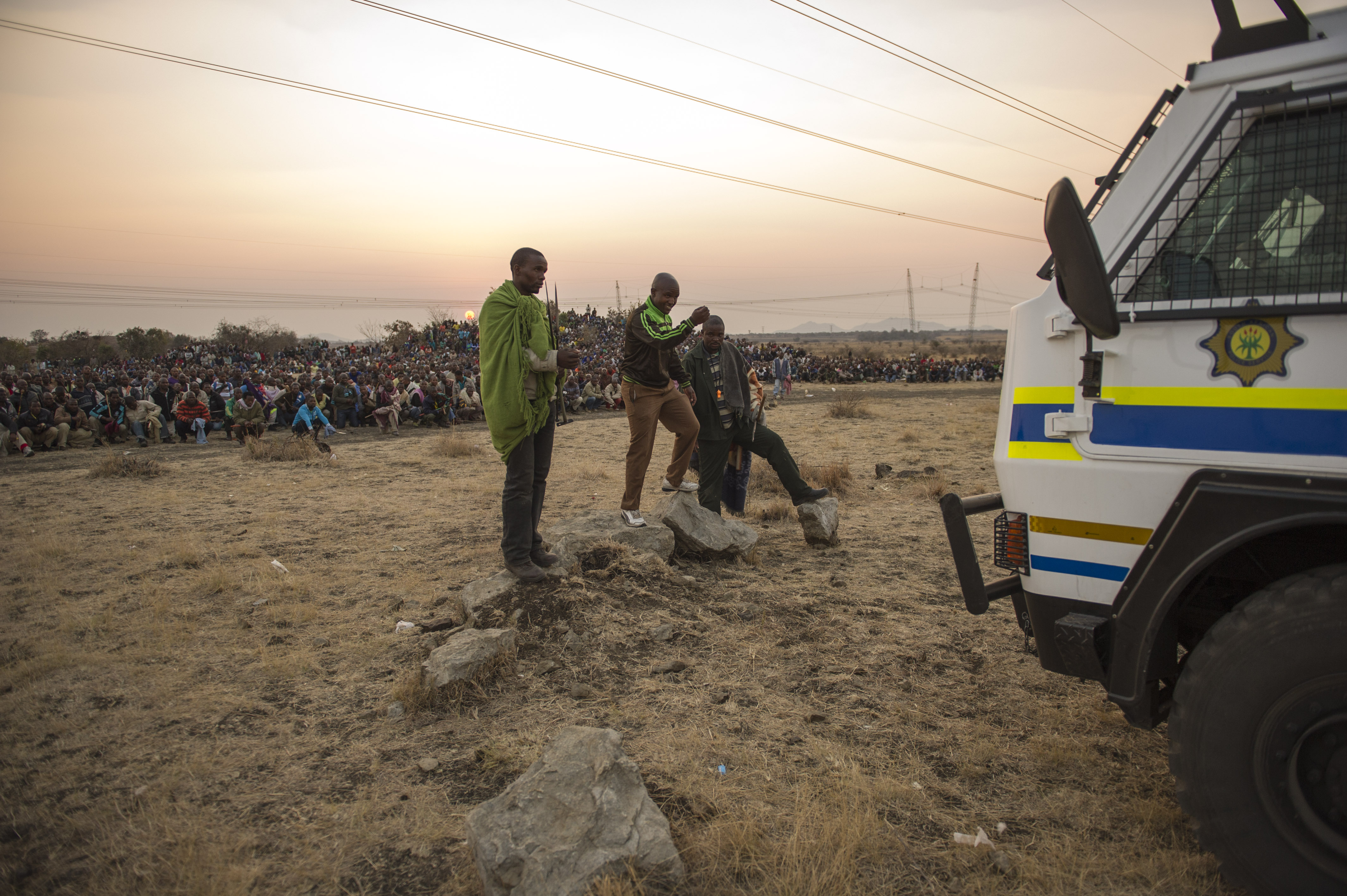 South Africaâ€™s Miners Shot DownÂ took home Best Documentary on Monday night at the International Emmy Awards ceremony in New York City, for its look at the devastating 2012 Marikana massacre when police opened fire on striking miners workers, in a story that come to define the failures of post-apartheid South Africa.

More than 34Â miners were killed in the violence, many of whom were shot in the back.

RELATED: THIS DOCUMENTARY IS FOR EVERY SOUTH AFRICAN’ â€œIt took me three or four months just to recover from dealing with the footage from the massacre. I was born and raised in exile and it was all very close to me.Â â€œ

The film tells the story of the 2012 Marikana massacre. To date, Miners Shot Down has been shown in 76 festivals across 37 countries and won 20 awards.

In a statement released before the ceremony, Desai said: â€œWe are continuously humbled by the way the film is being appreciated by audiences all over the world. It shows how deeply disturbed people are about what happened at Marikana on 16 August 2012. It is now three years on and the commission of inquiry came to close a year ago. We await a fair and just outcome for the victims.”

The documentary of the #MarikanaMassacre– @MinersShotDown just won an Emmy. The SABC & etv have refused to show it pic.twitter.com/tEJ3BFSIzB

MostÂ South Africans have not seen the controversial documentary, as free-to-air SABC still refuses to broadcast it.

Watch the trailer below: