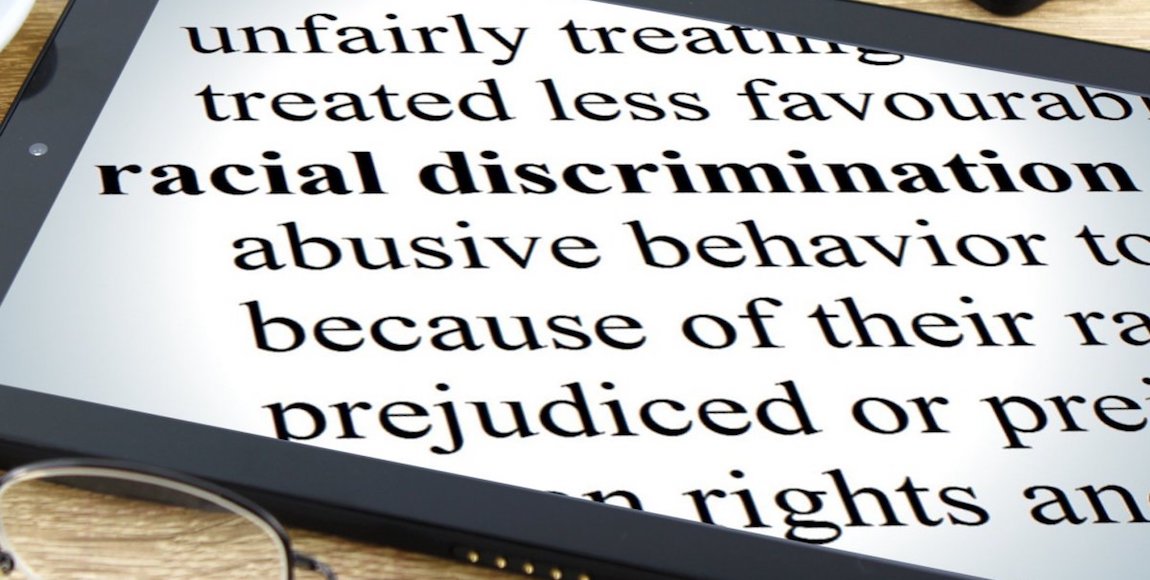 Considering how the complexity of South African heritage has been reduced to a national â€œBraai Dayâ€, Shabashni Moodley argues that we shouldnâ€™t be surprised at the Highveld Stereo â€œmadar chodâ€ incident.

In the 2017 edition of National Braai Day, an Indian male used a South African radio platform to reduce Tamil language and heritage to a set of vulgarities.

Last week, Highveld Stereo talk show host Nomzamo Mantsoe invited listeners to share words, greetings and important phrases from their respective languages. But an Indian male chauvinist, desperate for an audience, attempted to derail this useful educational opportunity at the expense of Mantsoe, her listeners and the entire Tamil community. He told Mantsoe â€œâ€˜Madar chod, chutiyaâ€™ means â€˜thank youâ€™ in our Tamil Language.â€ Except thatâ€™s Hindi, not Tamil, and the phrase translates loosely as â€œMotherfucker, from a cunt.â€

Considering how the complexity of South African heritage has been reduced to National Braai Day, itâ€™s no surprise that an educational discussion about language and heritage was belittled this way.

Apartheid devalued Indian languages to such an extent that many South African Indians cannot speak the languages of our ancestors â€“ alongside this, we still encounter a white society that continues to appropriate and profiteer from sacred cultural practices. (Holi One, the Colour Run, yoga in the park. We could go on and on.)

On top of this cultural violence, we now have to suffer through so-called modernised Indians who throw Indian languages and heritage under the bus in the name of â€œfunâ€ and lekker vibes.

Even though, the showâ€™s co-host Zweli Mbele could laugh it off, Mantsoe was clearly shaken and, in the audio below, couldnâ€™t find any humour in the blatant disrespect for her listeners and her personhood.

Consequently, like most womxn who experience the violation of harassment, she reached for the screen and block option as a way of protecting herself and her listeners from further vulgarities.

Convenient targets
Black womxn who are leading contemporary news and media platforms have become convenient targets for racist men who take pleasure in publicly humiliating Black womxn. These men go to great lengths to put Black womxn in their place. Take the example of Marius Roodt, who put on some make-up and a wig, and called himself Shelley Garland, before making the ho-hum argument that â€˜white men still enjoy disproportionate power in South Africaâ€™.

The blog ended up at the press ombudmans office on charges of hate speech after it emerged that the Shelley Garland persona was fake. Even though the press council later ruled that while the comments made in the blog â€œmay have irritated or annoyed some peopleâ€, they did not constitute hate speech, it was too late for editor-in-chief Verashni Pillay, who had already stepped down.

More recently, Jacaranda FMâ€™s Tumi Morake was punished for being â€œvery racial and politicalâ€. Listeners laid complaints with the station and bashed her on social media, and furniture store Eric Banard Meubels ended itâ€™s R100 000 advertising agreement with the radio station leading to her employer forcing her to sit down and â€œwork out a few differencesâ€. Morakeâ€™s crime? Describing power dynamics in post-apartheid South Africa by saying “It’s like a child whose bicycle was taken forcefully away from him and then you say to the bully, ‘No, no, no, share the bike together, don’t be like that.'”

Like Zweli Mbele, many will be tempted to laugh the â€œmader chodâ€ incident off as just one Indian trying to be a top dog. But using ethnic chauvinism to patronise and silence people is common practice in South African workplaces and other socialising spaces.

Indians, especially the upper caste and the wannabe klein-baases, who are known for making ableist, sexist, racialised, xenophobic jokes at the expense of people they perceive as socially and culturally inferior – will be the quickest to laugh it off.

Those who are on their receiving end of this exploitation and racialised antagonism from Indians will not simply laugh it off. They will continue to question the commitment of Indians to an equal, equitable and non-oppressive South Africa.

The views expressed in this article are the author’s own and do not necessarily reflect the editorial policy of The Daily Vox.