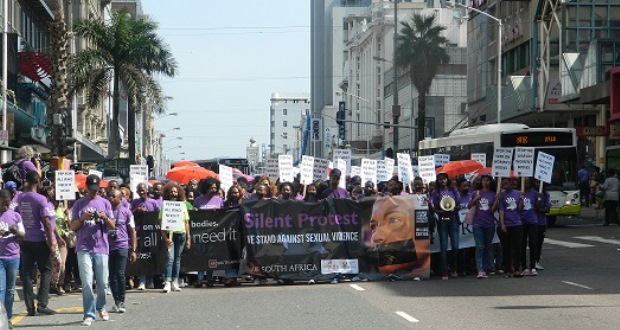 South Africans were outraged on Thursday as reports spread online that a woman had been murdered by her boyfriend and her body burned. The incident sparked the hashtags #RIPKarabo and #MenAreTrash.

Mavena Masondo, provincial communications officer for the SAPS in Gauteng, told The Daily Vox that police have arrested a 27-year-old man after the body of his girlfriend was found burned in an open field in Lyndhurst, Johannesburg. He said that he could not confirm the name of either the victim or suspect for now but that the family was aware that a suspect had been arrested. Masondo said the suspect would be appearing at the Johannesburg Magistrates Court on Friday.

South Africa has one of the highest rates of intimate partner violence in the world; more than half of all women murdered in the country are killed by their intimate partners.