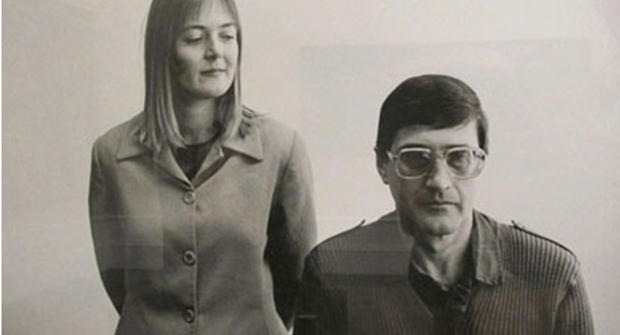 Two of South Africa’s most notorious political prisoners were up for parole on Friday. Apartheid police colonel Eugene de Kock was released, while Chris Hani’s killer, Clive Deby-Lewis, was denied medical parole. RAâ€™EESA PATHER rounds up the reactions that followed.

– Featured image. Jann Turner with Eugene de Kock at the TRC headquarters in 1997. By George Hallett via Wikimedia Commons.