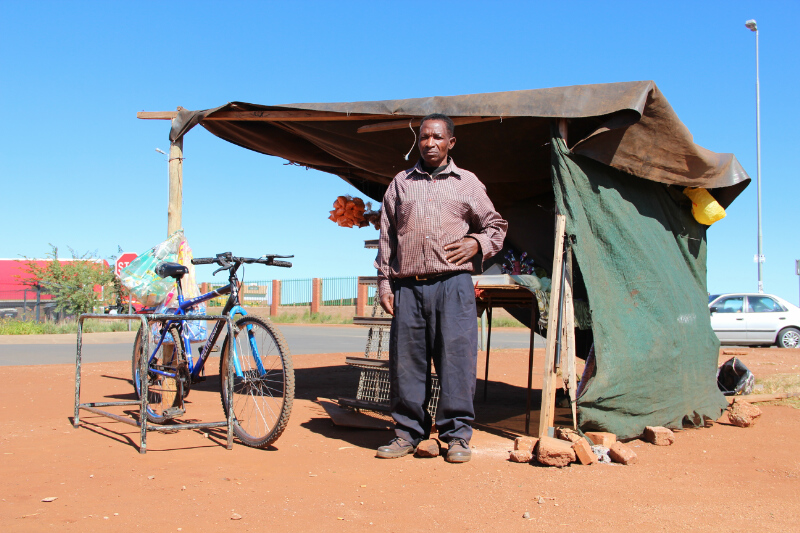 Prior to 1994, freedom was a dream! A taboo topic! And a reason for the shedding of blood. It was a vision that struggle veterans fought towards, while the apartheid government fought against it. On April 27, it became a cause for celebration, a language that integrated people of all classes and broke boundaries of racial segregation. The liberty of black South Africans to vote ushered in things all new; a new democratic era, government and constitution, a black president and â€œA better life for allâ€. By UYANDA SIYOTULA

As I spoke to people in Soweto, where struggles of freedom are rooted, there wasnâ€™t much insight into “freedom”. In 1976, the revolt against Afrikaans as a medium of instruction in schools took place in the dusty streets of Soweto. It was a statement of intent – young people would not be further coerced by the doctrine of apartheid. And it started here in Soweto.

The Freedom Charter was forged in Kliptown, but for many people in Soweto, freedom is distant. Its aroma flows from the Northern suburbs of Jozi. Nonhlanhla Menziwa, who I spoke to, claims there is economic freedom, but in Soweto that is still a struggle they are fighting towards. Gladys Kgoitsiloe notes that in her neighbourhood in Naledi, there are still no tarred roads, the streets are still dusty. And if I may add, they are as dusty as they were on June 16 1976.

The Goody Bag called freedom does not have so many goodies in it. The conditions people are living under, for me, do not represent a free nation. Joblessness and crime were the main things that respondents were concerned about; they claim these are some of things that they did not expect in a free country. Phumzile Khuhlane said people were promised houses, but even now they are still waiting.

Nonhlanhla said that leadership is the problem but if all that could change, then things would be back on track – freedom fast lane.

Shadrack Mncube, who was very eager to talk about freedom as he believed it is his democratic right, echoed these sentiments, that there is still hope for freedom to be restored. However, he was very critical of what the term implies and how it has been interpreted and manipulated. His concern is that people voted out of excitement and on impulse but they did not think deeply about what freedom meant, hence the confusion of whether this is the freedom we envisioned.

I zigzagged my way through Soweto on a mission to understand if people are free. I motioned through the streets and let my imagination run wild, perks of freedom – I can think with no limits. The sky was blue, the birds were freely flying in the sky, spreading their wings, and the wind was blowing them sideways.

Then I thought of what Shadrack had said, about the lack of understanding of the true meaning of freedom. What does it really mean to be free? Can we ever be as free as those birds in the sky? Or is that too ambitious? Nonetheless, Freedom Day has come and gone, and the country will continue to celebrate.

Perhaps some day we will all be free.