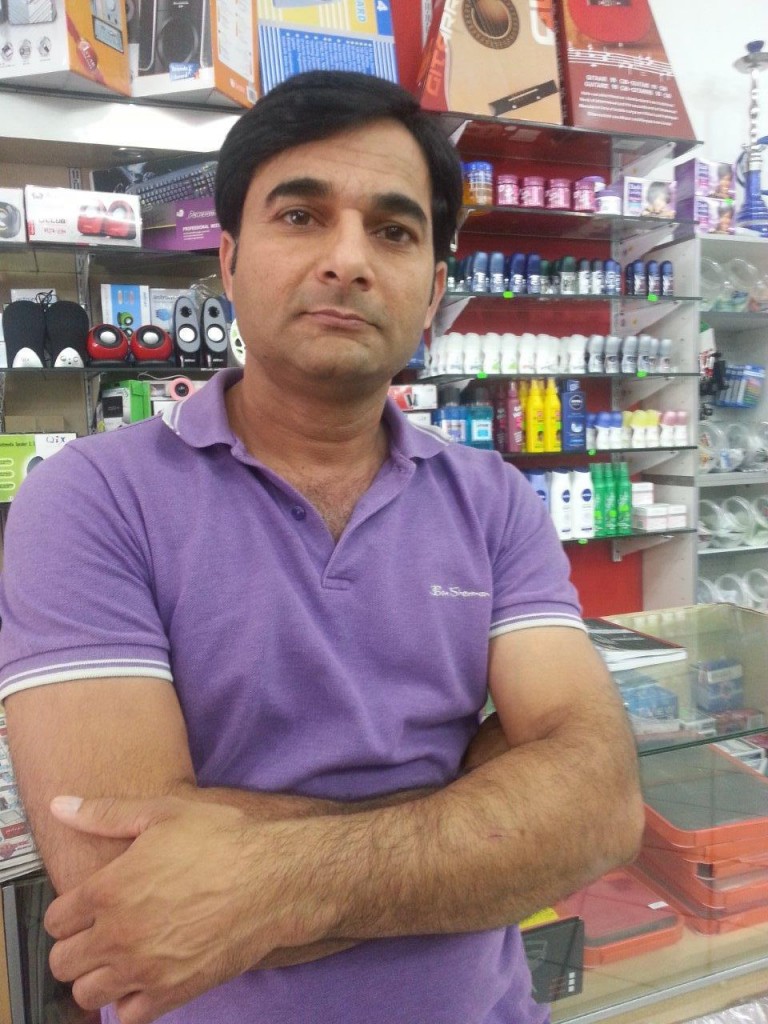 In his annual budget speech on Wednesday, finance minister Pravin Gordhan presented a budget which relieved personal income tax, increased social grants and university subsidies and promised to upgrade commuter rail services. At the same time, he increased sin taxes and the fuel levy. AAISHA DADI PATEL and ZAINUB DOCKRAT went out to hear what the people of Johannesburg are saying about it. John Mphakathi (49), sound technician, Fordsburg
Things are expensive and things are just getting more expensive. People are just paying and paying and there are no jobs and there’s no income but we have to keep paying more and more. We have to pay for e-tolls and for petrol but our salaries and wages are staying the same. I have a real issue with the fact that the grants have been raised. I’m thinking of the high rate of teenage pregnancy. I feel like raising a grant for this kind of thing is just encouraging people to have kids and live off that, instead of going to get an education or looking for work. I think it’s great that student funding has been made a priority. I think we all expected a rise in the sin tax but let’s be honest, that’s one place they are guaranteed to make money, so maybe it isn’t such a bad thing. As a small business owner I’m happy to hear about the tax relief, but I’d like to see a difference. We are paying taxes from the moment we wake up until the moment we fall asleep, and what protection and help are we getting from it? My shop has been robbed more than 20 times in the past five years. The last time, someone was injured and we took him to the hospital. They made us wait with him for hours until 2:30 in the morning. This man was still bleeding and we weren’t being helped so we had to take him to the private hospital, and you know how expensive that is. The petrol is going to keep killing us, just Iike the e-tolls are killing us. I have vehicles on the road every day and I’m getting bills of R17 000 a month for e-tolls. If I’m paying so much, why am I not seeing anything happening? When are the changes coming? I think it’s great that student funding has become a priority. I’m a bit wary of the whole thing overall though because since hearing about Nkandla, I really do not feel reassured about where the taxes are going at all. I’m happy that universities are being subsidised because my fees are getting ridiculous and I feel really bad for my parents. It’s a real concern that petrol is going up because I haven’t even had my car for a year and when I got it I was paying R400 for a tank and now I’m paying R650. It’s scary to think of how much I’ll be paying at the end of the year, and I feel bad because I’m fully reliant on my parents.