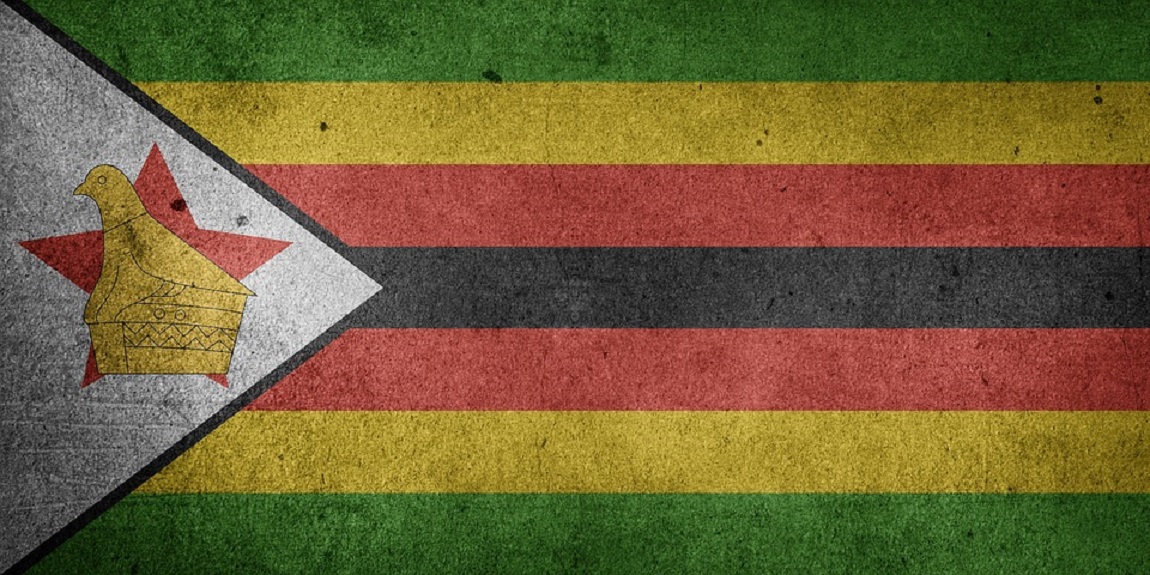 July 30 marked the day that Zimbabweans head to the election polls to vote a president that will definitely not be former President Robert Mugabe. Citizens of the country eagerly waited in lines for the start of the voting day – to cast their vote in what could be a very significant election. The Daily Vox team takes a closer look.

A Guide To The 2018 Zimbabwe Elections

For these elections, Zimbabweans will take to the polls to elect a president, parliamentarians and local councillors. In order to win the election, either of the many people and parties vying for the election will need to win more than 50% of the vote. If they do not win more than 50 per cent in the first round a run-off will take place. The runoff will be scheduled for September with the two candidates who have the highest votes.

Just a day before Zimbabweans were going to take the polls to vote, former president Robert Mugabe who had been in power for 38 years, held a press conference.  He said a great deal of things but most significantly Mugabe revealed that he would not be voting for the party he had belonged to the ZANU-PF. Instead, Mugabe revealed that he would be voting for the Movement for Democratic Change Alliance’s (MDC) coalition leader, Nelson Chamisa. Mugabe said he was going to hand over power last November and he was forced to resign by his party. Furthermore, Mugabe said he hopes the general election will bring back “constitutionalism from a military government”.

During the final rallies that took place during the weekend before the election, both Emmerson Mnangagwa and Nelson Chamisa used the opportunity to urge citizens to go out and vote for change. The two leaders showed contrasting responses to Mugabe. Mnangagwa and the ruling party have distanced themselves from the former president while Chamisa has welcomed Mugabe’s support.

Prior to the election, many civil society organisations raised concerns about the Zimbabwe Electoral Commision and whether they would be able to conduct a free and fair election. At a press conference held in June, representatives from Human Rights Watch Southern Africa, the Crisis in Zimbabwe Coalition and the Zimbabwe Solidarity For expressed their concerns about the elections. They said while there had been changes, there will still many concerns especially with the role the army continued to play.

In an interview with The Daily Vox, Jakkie Cilliers, a senior researcher from the Institute for Security Studies said the elections are incredibly important as it is an opportunity for the country to take a turn towards a brighter future.

Cilliers says in his view he cannot see Zimbabwe progressing in any way under continued ZANU-PF rule and unlock any of the changes that is needed. He said it is important what’s happening in Zimbabwe for the region as well.

“For the continuation of the signs of change and renewal that we are seeing in Southern Africa generally. We saw it with Ramaphosa. We saw that in Angola […] Change in Zimbabwe will continue to unlock significant change,”

Senior Consultant, Piers Pigou writing for Crisis Group wrote that the election results are disputed by any of the major parties, violence could be a likely outcome. And if violence occurs, Pigou says this would threaten any reforms and revitalisation that could take place.