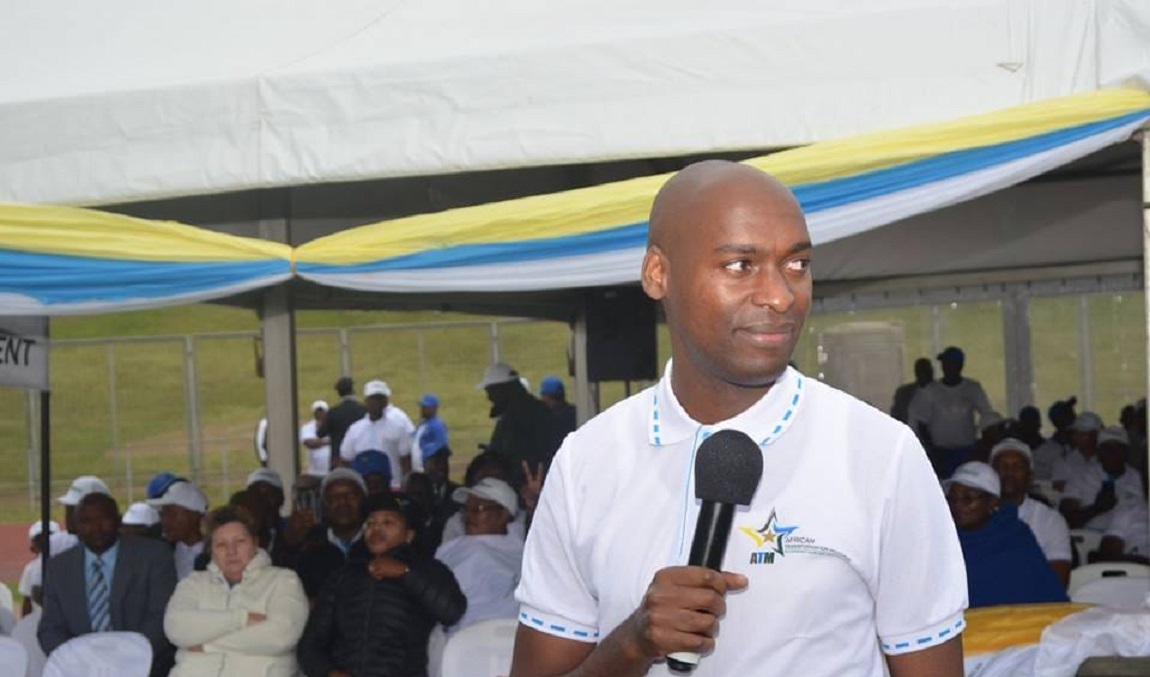 More humane politics for the South African political scene says the African Transformation Movement (ATM). The party will be contesting the 2019 National Elections in May. They aim to bring about much-needed transformation. The Daily Vox team spoke to the party leader Vuyo Zungula.

What Is the Party About?

They were started in 2018 by the South African Council of Messianic Churches in Christ (SACMCC). The party’s primary focus is to transform society for a better tomorrow. Zungula said the religious organisations felt an urgent need to intervene in the “ongoing crisis” in South Africa. “You find that the first point of call [for people] is the respective religious leaders without having a party that they could air their grievances to. They decided to best represent themselves by forming a party,” he said.

Their mission to transform South Africa requires the party to have political power. Zungula says that’s why they will contest for national government including all nine provinces.

“We need a government that unifies the people and makes them see themselves as South Africans rather than black, white or any form of discrimination,” Zungula said.

The party wants to bring an Ubuntu value system which they say is currently lacking in South Africa.

The ATM wants to work with other parties to make South Africa a better place. “Currently if you see political parties you see an enemy and an opponent but you don’t see a fellow South African who you should be working with to develop the country,” he said. Zungula says parties must work together irrespective of political affiliations.

Former African National Congress (ANC) member Mwanzele Manyi joined the party in January. He is the party’s policy head. During the announcement when he joined the party, Manyi criticised the ruling ANC saying they had lost their moral compass. He didn’t make any comments about whether he would be running for parliament with the party.

If the ATM manages to get enough political power to make laws they plan to reinstate capital punishment for severe and hate crimes. Zungula thinks it unfortunate that South Africans have become so used to crime and nothing is being done to deter it from happening. The problem they say arises from the prison system where they take people who commit crimes.

“In prison, they’re funded in terms of the meals they eat and education and healthcare they get by the taxpayers who those people have wronged,” he says adding “Society is paying for these people who have wronged them.” The ATM wants to create a labour convict system where people in prison must work for the state.

“If you take the prisoners and they work in farming and you find that the produce from their work goes to underprivileged communities instead of those communities only depending on the grants,” Zungula said. He insists that this will help with alleviating poverty while at the same time sending a strong message about a zero tolerance towards crime.

For the ATM the main issue they see as facing women in South Africa is gender-based violence. “Women cannot freely participate in the economy because they’re subjected to gender-based violence,” he says. With the party’s call for capital punishment for crime – they say this will benefit women. They believe the removal of crime means women will be free and able to take part in the economy.

“Before we can speak about other programmes we say that if women don’t feel safe you will find it difficult to run a shop,” he said.

A State Bank For The Land Question

Zungula says there’s exhaustion around the land expropriation without compensation debate. He believes it is time to move to the next step. “We need to take it one step further to say if the land is returning to the people without an enabling mechanism which is the state bank – will the people have the necessary resources to work the land,” ATM is calling for a state bank purposed as a development mechanism. People will use the institution that will enable them to have equipment and resources to work the land. “We don’t have land in the hands of people where it will be idle,” Zungula says.

Education For The Youth

Treating youth as outside of the party is not a policy of the ATM. “As young people most of us were not involved in politics before because there were was no party that identified with our views,” Zungula said adding, “With the ATM they can find a political party where they can contribute.”

As for their policies related to youth, they want to prioritise compulsory education from early childhood age. “We see a South Africa where in twenty to thirty years where we will do away with grants because we are self-sufficient,” he said. With compulsory quality education, they think there will be no need for young people to stay at home and not study.

Zungula said there needs to be a change in the way the media operates in South Africa. He has taken offense with the party’s label of the supporters’ party of former president Jacob Zuma. “We are labelled as the Zuma party in the media,” he said. Zungula’s firm that they are not a party formed by a politician. “We are a party formed by the people. Our leaders are not from political parties,” he said.

Zungula said there needs to be greater media responsibility and journalists can’t write anything without consequences. In January 2019, the Daily Maverick published an article on the party calling Zungula a former Democratic Alliance (DA) leader. Zungula denies this and says he was never a member of the DA. “That’s contributing to the moral decay in the country because you find these political parties use the media to insult other parties. We need media in the country that reports truthfully and factually,” he said.

The Dagga Party: How Cannabis Can Unlock The Economy To The People 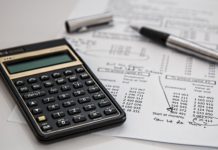 How do municipal ward budgets work?